The culture of 'anything goes' and the perils of mediocrity 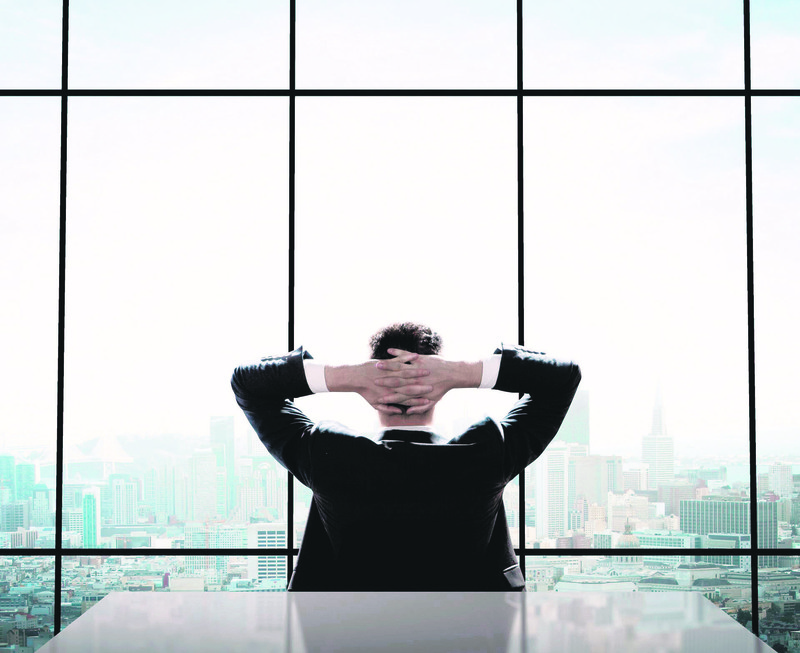 The modern consumerism that shapes our thoughts on, attitudes toward and tastes of practically everything turns mediocrity into a self-gratifying value

In his famous speech at the 2004 Democratic Convention in Boston, Massachusetts, where he endorsed John Kerry as the Democratic candidate for president, Barack Obama, who was running for the U.S. Senate from Illinois, said: "Now even as we speak, there are those who are preparing to divide us, the spin masters, the negative ad peddlers who embrace the politics of anything goes. Well, I say to them tonight, there's not a liberal America and a conservative America; there's the United States of America. There's not a black America and a white America and Latino America and Asian America; there's the United States of America."

Looking at the 2016 U.S. presidential campaign now more than a decade later, one wonders if anything has changed in the politics of anything goes that scares, polarizes and divides societies and the world at large.

The phrase "anything goes" was used by the late Austrian-American philosopher of science Paul Feyerabend to challenge the rigid truth claims and strict methodism of classical positivism and scientism. Feyerabend held that an idealized view of science, which elevates science to the level of a semi-god, will turn it into a monster and fail to serve humanity's best interests. Instead, he offered a certain dose of theoretical anarchism. Scientific progress, he argued, takes places not only through the strict rules of scientific experimentation, but also through human connections, chance happenings, personal choices and coincidences. To use Thomas Kuhn's famous concept, paradigms as ways of doing things shape the framework of scientific activity and break down any rigid barriers between science, philosophy, politics, commerce and the arts.

The anarchism of anything goes can be taken as a liberating call. It can equip us with tools with which to challenge the hegemony of absolutist ideologies. But it can also descend into frivolity and irresponsibility. As a matter of fact, it is now used to define the attitude of disregarding any standards by which we do things. It refers to the acceptance of mediocrity as a standard of normalcy. Worse, the modern consumerism that shapes our thoughts on, attitudes toward and tastes of practically everything turns mediocrity into a self-gratifying value.

This is a malaise of late modernity permeating everything from the arts and sciences to education, politics and commerce. It is presented as a necessity of life as if doing things properly is an expensive and luxurious thing. It disguises itself as self-esteem, achievement and self-gratification. Not trying harder and not demanding more gives the false sense that we have done our part and fulfilled our responsibilities. It is always up to the other to raise the standards.

It is a degrading of the human spirit to be satisfied with a mediocre definition of life. It is a way of turning ourselves into a commodity, surrendering our minds, aspirations and dreams to the dictates of consumerism, entertainment culture and the world of virtual realities.

F. Scott Fitzgerald once said: "The test of a first-rate intelligence is the ability to hold two opposed ideas in mind at the same time and still retain the ability to function." The age in which we live forces us to focus on one thing for a few seconds and move on to the next thing. As things become easier and everything more accessible, they lose their depth and substance, and the more we do things in mediocre and superficial ways, the more we become mediocre beings.

How to resist this culture of mediocrity?

There are ways in which we can enrich our lives without going to extremes. We can do many things in a simple, non-expensive manner, but still with depth, grace, insight and dignity. Making a clear and meaningful distinction between what we need and what we want goes a long way in enabling us to make better choices in a world of infinitely confusing and conflicting alternatives.

This requires a certain degree of cultural literacy, and it is not impossible to achieve. One does not have to be a Harvard graduate or university professor to appreciate poetry or enjoy history. It may enrich us immensely to read and re-read the world classics from the ancient Greeks and Islamic thinkers to Indian and Chinese authors. Studying the lives of great men and women in history can teach us and our children profound lessons about the meaning and tribulations of human life. Spending time with serious art works whether it is a painting by Van Gough, the Sistine Chapel, the Blue Mosque, the Alhambra Palace or the Taj Mahal can open our minds and liberate our spirits. Listening to good music, not as background noise, but as an act of contemplation can evoke something profound in our souls. With a little effort and focus we can develop a sense of appreciation for what is beautiful and noble.

None of this entails cultural elitism. Some of the enduring pieces of art, culture, poetry, music and crafts have been produced by people gifted with a sense of beauty, nobility and proportion. Recovering these qualities can elevate our aesthetic sense and moral judgment without being elitist or narcissistic.

Presidential spokesperson for the Republic of Turkey
Last Update: Mar 08, 2016 1:51 am
RELATED TOPICS