The age of uncertainty and humility 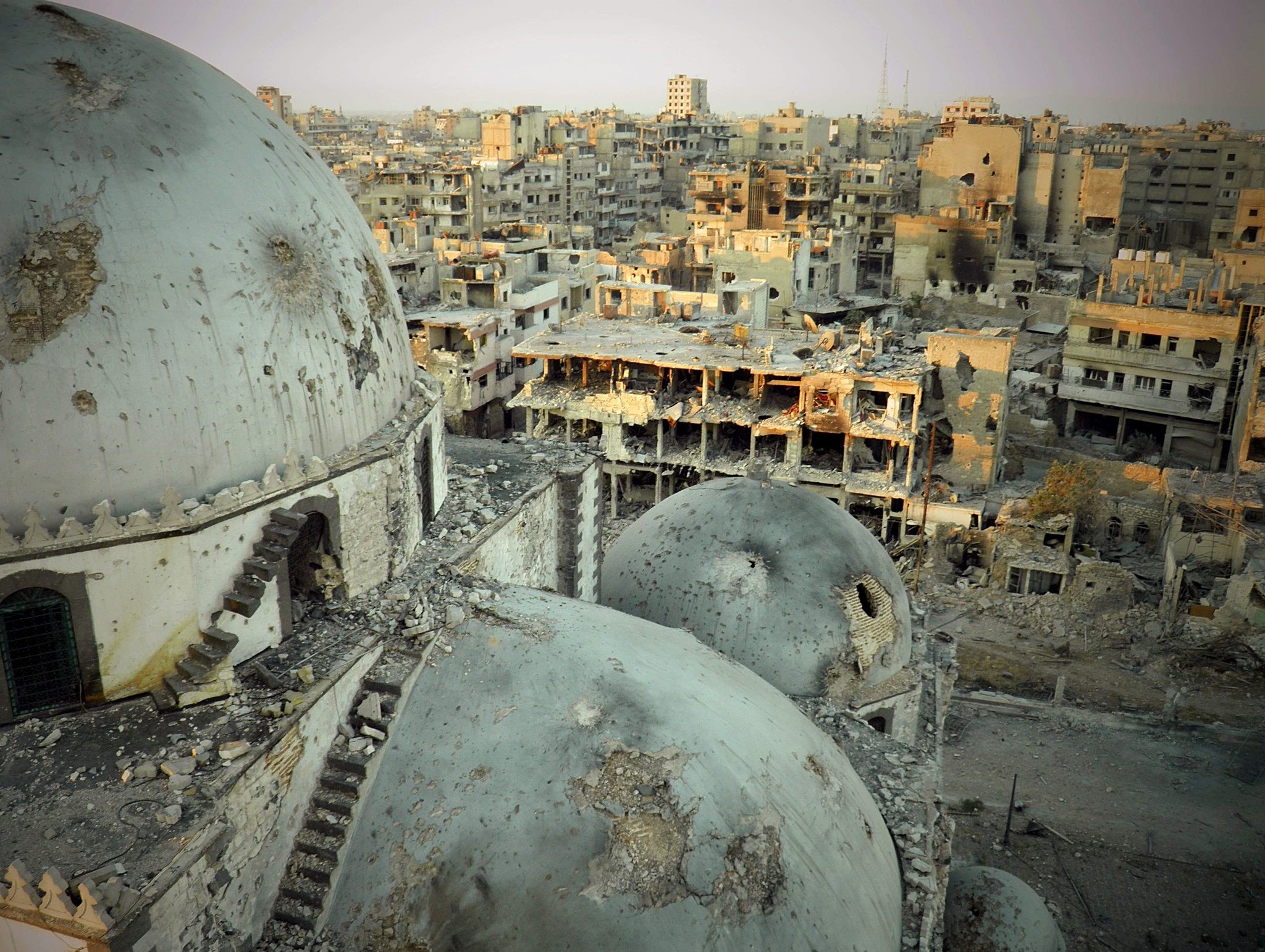 By destroying the universe of which we claim to be the masters, we are destroying our present and future. I hope we realize this simple but fundamental fact before it is too late

Uncertainty has become a distinctive feature of our lives in the 21st century. Even Heisenberg, who formulated the principle of uncertainty, would have been surprised by the degree to which things have become unstable and uncertain. This is rather ironic because this is supposed to be the age of enlightened rationalism, science and freedom. But the realities of the post-modern and post-industrial world tell a different story.

The ironies of the present age are not limited to the principle of uncertainty. This was supposed to become the age of high humanism where Huxley's "brave new world" would have protected human lives and preserved human dignity. The promise of modernity was justice, freedom and equality for all. But we witness some of the most inhuman and barbaric atrocities taking place before our eyes in the 21st century. The global refugee crisis alone is sufficient to show the level of hypocrisy and double standards in the face of the lofty ideals of the current global order. Syrian, Libyan, Afgan, Somalian and Rohingya refugees, among others, tell a shameful story of indifference and disrespect. The fact that they happen to be Muslims says something about the ethno-centric perceptions of the human condition in the present age.

Uncertainty underlies much of the current global order. Great power plays, nation-state rivalries, proxy wars, civil wars, cross-national corporate interests and a host of other factors add to the complexity of the present state of the world. Values and interests have become so divergent that it is impossible to find a modus vivendi that will keep world communities together in a manageable way. The uncertainty of the present and the future provides little guidance for a better world.

But uncertainty is not always a bad thing. It may teach us a thing or two about the human condition and the limitations of our imagined powers. It induces us to be prepared for the unexpected. It keeps us fresh and agile in the face of good or bad surprises. It forces us to take extra caution against complex set of problems in ways that are inclusive rather than exclusive.

But above all, uncertainty can teach us humility – a key virtue that we have forgotten in the modern world. The Enlightenment philosophy placed the human being at the center of an infinite and self-regulating universe and got rid of the medieval conceptions of God and the created-limited world. It thus made human beings the masters of the universe. With means and capabilities provided by scientific and technological advancement, the Enlightenment men did think of themselves as the new masters of the world. It did not take too long for this "master" to turn into an exploiter and spoiler.

Playing God does not serve human beings. We are not the masters but rather the guardians and trustees of the universe. The world of nature has been given to us as "trust" (amanah) and we are charged with the duty of taking care of this trust. The extreme hubris of the masters of the universe shows itself everywhere from the good old-fashioned racism which puts certain human beings over others as masters to the environment crisis.

Acting as a trustee of the universe does not mean pacifism or an attitude of indifference toward the world. To the contrary, it establishes a more balanced, humane and productive relationship between human beings and the world of nature. It means serving human needs and interest while protecting the natural environment.

Uncertainty may not be something desirable in everything. Certainty is a key component of our beliefs and actions. But given the hubris and arrogance of the modern civilization that we have built, it may be prudent to acknowledge our limitations and act with a sense of humility toward other human beings and the universe of which we are part. By destroying the universe of which we claim to be the masters, we are destroying our present and future. I hope we realize this simple but fundamental fact before it is too late.