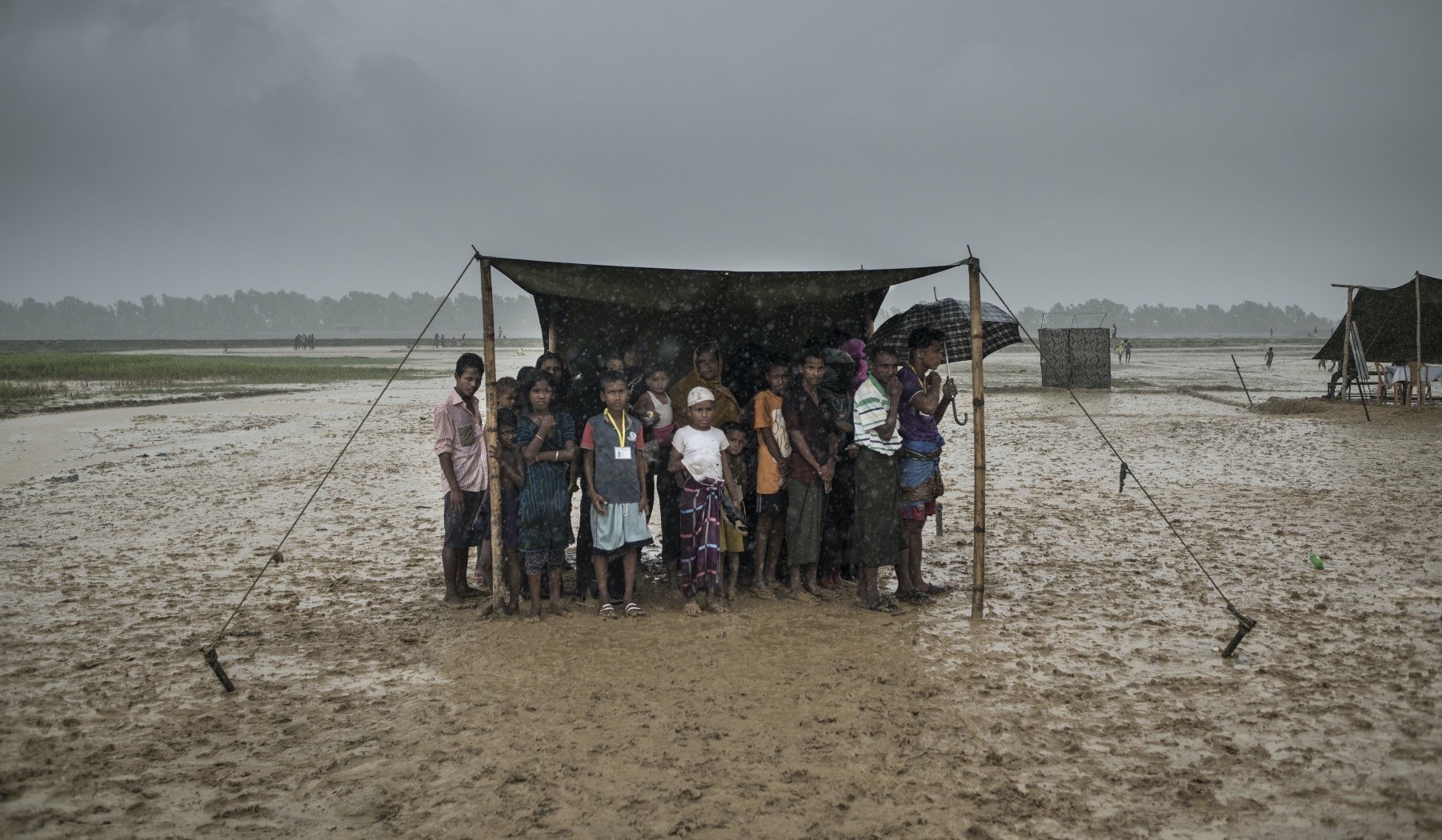 Being civilized is not tied to material possession or technological gadgets. It is about being human in the most fundamental sense of the term

The last big debate over civilization was triggered over two decades ago by Samuel Huntington's book, "The Clash of Civilizations and the Remaking of World Order." Regardless of Huntington's intentions, that debate was used to justify new imperialist designs in the wake of the end of the post-Cold War era. It also undermined the possibility of any meaningful discussion of the concepts of civility and civilization. We all need to be extra cautious given the rather suspect history of the concept, but this does not mean that we have to throw the baby out with the bath water.

Nineteenth century European imperialism unashamedly used the word civilization to establish a hierarchy of cultures and societies and justify its policies of occupation and exploitation. The civilizing mission was presented as a process forced upon non-Europeans in their own interest with a humanistic and moralistic hint of self-aggrandizement. Yet the reality is that European imperialist adventures did not bring culture, law, order or civilization to Asia or Africa. Rather, they created deep rifts between European and non-European peoples. From Karl Marx and Rudyard Kipling to John Stuart Mill and Thomas Macaulay, scores of European intellectuals preached the blessings of Western interventions in the so-called despotic Asiatic societies. The simple truth, however, is that there is nothing civilized, humane or virtuous about colonialism and imperialism.

Have cultural parameters changed much since the 19th century to warrant a proper use of the term civilization? It depends on how one looks at it. There are significant changes in our desires to overcome cultural and civilizational hierarchies in the interest of common humanity. The rise of the discourse of pluralism, multiculturalism and coexistence is praiseworthy and perhaps deserves further articulation. Yet the legacy of colonialism is still very much alive in the 21st century with new notions and matrixes of domination, hegemony and claims to superiority.

This makes the debate over civilization a precarious one, to say the least. No matter how much we try to save the concept from its imperialistic manipulators, history continues to haunt us in Africa, much of the Middle East, Asia and elsewhere. This is not just history coming back to arrest us, it is the unfair and lopsided realities of the current world order that force us to be suspicious of the promises of the brave new world.

There is another element, conceptually speaking, that makes the civilization debate suspect. The postmodern attack on any grand narrative has had its toll on all major concepts and ideas that have been used to make sense of humanity's journey on earth. To the sensitivities of the postmodern and increasingly anti-realist circles, civilization is too big and amorphous to be of any use to our understanding of culture, society, history or the individual person. It generalizes too much and, as a result, misses important details and nuances. Since the age of grand narratives is over, we should do away with such lofty terms as civilization.

The story does not end here, as the postmodernist would like to have it. The great irony is that postmodernism itself has become a grand narrative, obfuscating rather than clarifying our understanding of the world in which we live. Its analytical contributions are often clouded by its anti-realistic and even nihilistic tendencies. Furthermore, the realities we live on a daily basis suggest the workings of grand designs seen in global politics to international financing. Just because we think in smaller units and with perhaps more conceptual care does not make the world a neater, fairer and less dangerous place. Wars, occupations, arms races, weapons of mass destruction, the spread of consumerism and entertainment culture continue unabated and the cherished subject of the brave new world, i.e., the rational, independent and free person is crushed under all this. These are very modern, i.e., 19th and 20th century facts that have not really changed much. Postmodern thinking does not make the world overcome the malaise of modernism.

It will take a serious effort to save civilization from its detractors and manipulators. But it has to start somewhere. Why? Because what makes the concept meaningful and relevant remains important for our present and future. Perhaps a good starting point is to derive lessons from the concept's convoluted history and avoid the mistakes of the past. We should not sublimate civilization to make it something worthy of attention. Nor should we use it for political purposes.

In a rather simple and humble way, we can envision civilization as the sum total of perceptions, attitudes and actions that are considered civilized. Being civilized is tied to living a good life, as Aristotle called it, and building a virtuous city, as al-Farabi put it. It is a way of being rational, virtuous, measured and respectful. It is to enjoy the company of others so that we can enrich ourselves with their contributions rather than seek to dominate or exploit them. It is to see ourselves as part of a larger reality – a reality of which we are not the masters, but guardians and servants. It is a moral and aesthetic sensitivity that gives everything its due and keeps things in balance.

These few simple definitions may help us see who is and who is not civilized and who can lay claim to having a civilization. One may have the biggest economy, the strongest military and the largest cities in the world, but this does not make one civilized. Big industrial societies are no strangers to acts of barbarism. A simple peasant in Africa or Asia may have the finest qualities of civility with their humane and caring attitudes toward nature, animals and other people. Lack of economic power and technical equipment does not make one less civilized. Material prowess can easily slide into barbarism, as we have seen with the two world wars, the Holocaust, the Bosnian genocide, climate change and other catastrophes of the modern era.

Bragging about our material command over nature puts us further away from any notion of being civilized and civilization. I do not think we can claim to be civilized by any stretch of the imagination when millions of people die, starve, are forced to migrate, become refugees and suffer from abject poverty. Civility begins with simple and fundamental acts of care, respect and love. If one do not have these qualities, it does not matter whether one lives in a Manhattan tower or a slum.

In short, we cannot claim to have a civilization without first being civilized. And being civilized is not tied to material possession or technological gadgets. It is about being human in the most fundamental sense of the term.

Presidential spokesperson for the Republic of Turkey
Last Update: Jan 13, 2018 1:32 am
RELATED TOPICS