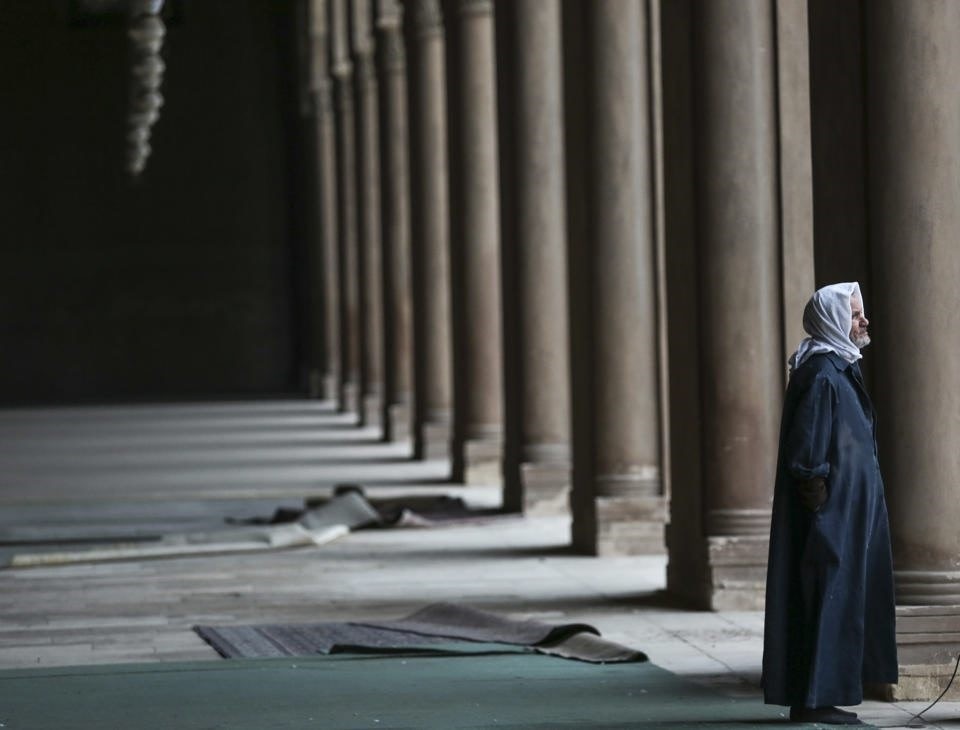 Ibn Tufayl (1116 to 1185), one of the luminaries of Andalusian Islam, is best known for his philosophical tale "Hayy ibn Yaqdhan," literally meaning "Alive, Son of Awake." One of the most widely circulated books of the Islamic intellectual tradition, Ibn Tufayl's work was translated into Latin in 1617 by Edward Pococke, the son of Dr. Pococke, a prominent Oxford scholar. The title of the Latin translation, "Philosophus Autodidactus" (The Self-Taught Philosopher), captured the imagination of generations of philosophers and theologians. How this tale shaped the course of European thought in the 17th century and during the Enlightenment presents a fascinating example of the travel of ideas across religious, cultural and linguistic boundaries. Besides issues of influence, the book maintains philosophical relevance to this day.

According to the story, Hayy ibn Yaqdhan was found on an island as a baby and raised by gazelles. As he grew up, he discovered that he is related to but different from other animals. He observes the natural environment and begins to discover the principles by which things sustain their existence. As he comes to recognize God as the source of all existence and knowledge, he gains a deeper understanding of the world in which he lives and the natural and moral principles that govern it. His self-discovery already places him apart from other living things around him.

One day, a man named Absal from a neighboring island shows up on Hayy's island and the two begin to talk about nature, morality and God. To his astonishment, Absal realizes that Hayy had discovered all the truths by himself that were taught by his revealed religion. But Hayy's understanding seems to have a striking clarity and precise conceptual form and thus is superior to the cumbersome and confused beliefs of Absal's people. Hayy attempts to bring his rational understanding of things to the people on Absal's island. This goodwill gesture ends in failure. Hayy realizes that most people are motivated by selfishness, greed and emotions and do not respond to the higher call of reason and faith. With their imperfections and destructive tendencies, ordinary people cannot be left on their own. They need religion to provide them with a set of rules and regulations so that they can manage their affairs in a meaningful and peaceful manner. After this chastening lesson on the human condition, Hayy returns to his island with Absal as his disciple beside him.

There are multiple ways to interpret Hayy's story. What is interesting is that such a work of Islamic philosophy should attract so much attention at a time of major intellectual effervescence in Europe. Why would the intellectual and academic circles in 17th century Europe be interested in a work by a 12th century Anadalusian Muslim philosopher?

The rapid popularity and enduring influence of Hayy's story is related to what it has to say about humanity, how our ideas come about and how we arrive at such notions as causality, religion, morality and God. It presents a fresh look on the relationship between common sense, observation, experience and abstract reasoning.

The title that Pococke chose for his translation, "Philosophus Autodidactus," already suggests that Hayy learns the essential principles of science, philosophy and morality by himself, i.e., without aid from an outside source or authority. The story seems to argue that unaided reason can discover the truth of nature and religion. What the revealed religion teaches and what unaided human reason discovers on its own are compatible and complement each other. It is selfishness and confusion that create problems for both reason and faith. Hayy's arguments and beliefs about nature, reason and God are corroborated by the articles of faith. Fideism, i.e., justification by faith alone, is not sound reasoning, but one has to use his reason to gain a deeper understanding of reality.

How Hayy arrives at his conceptual thinking is particularly important for the 17th century discussions on reason, experience and the notion of innate ideas. In contrast to Descartes, Hayy appears to have no innate ideas and develops his abstract and universal concepts about the universe and morality based on observation and reasoning. A summary of the tale, published in the Philosophical Transactions of the Royal Society on July 17, 1671, underlies this point: "The design is to shew, How from Contemplation of the things here below, Man by the right use of his Reason may raise himself into the knowledge of higher things […] then to the knowledge of Natural things, of Moral, of Divine, etc.," as quoted in "The Arabick Interest of the Natural Philosophers in the 17th Century England" edited by G. A. Russell.

Rather than being a comment on Hayy's stand-alone genius, this confirms the innate ability of human reason to discover truth without necessarily employing the Cartesian concept of innate ideas. A Lockean would be thrilled with this outcome as it confirms Locke's concept of the mind as a tabula rasa.

There is more to the story. Did Locke, the most famous philosopher of his age, read Ibn Tufayl's "Philosophus Autodidactus"?

Available evidence, although circumstantial, suggests that he was aware of the book in translation. The book was published at Oxford where Locke was present and must have seen it. The book's growing popularity would have been impossible to be missed by someone like Locke. The magazine in which he began to publish articles and essays in 1686 had an extensive summary of "Philosophus Autodidactus."

Locke's intellectual and social path may have also crossed "Philosophus Autodidactus" through the Quakers in the 17th century. George Keith and Robert Barclay, the two leading figures of Quakerism, played an important role in the dissemination of Ibn Tufayl's philosophical tale in European intellectual circles. Keith translated the book into English in 1674 from Pococke's Latin translation with the hope that Hayy's story could help Christians understand the importance of personal experience without the aid of Christian scripture. Hayy is mentioned in Barclay's "Apologia" as the perfect example of the "experience of inner light without the means of Holy Scriptures." Although Locke had his own differences with the Quakers, the primacy of the inner light of reason appears to be a common idea. This is why Keith, Barclay and others sought to make a Quaker story out of Ibn Tufayl's tale.

The ways in which Hayy's story was interpreted in 17th century European philosophical and theological circles reflect the versatility of the work as well as the competing trends of the time. Ibn Tufayl was neither a Deist, Quaker nor an empiricist a la Locke. True, he has given much ammunition to European intellectuals to defend their varying theses on reason and observation. His own work, however, seeks to confirm one of the enduring themes of the Islamic intellectual tradition that reason and faith complement rather than contradict each other. As a philosopher, doctor and public figure with connections to Sufism, Ibn Tufayl holds that the right use of reason untainted by desire and greed leads to the discovery of natural and religious truths because the source of all existence and knowledge whether of humanity or nature is one and the same. His story also underlies the importance of personal experience in reaching the truth of things – a point that can be taken in a primarily philosophical or Sufi manner. Either way, a person who sets upon the path of truth has to know that this is a personal journey and requires serious preparation. It is not surprising to find out that this aspect of Hayy's story appealed to Quakers who put personal experience of truth over clerical authority.

Ibn Tufayl's masterpiece remains as relevant today as it was centuries ago. Its enduring legacy is a testimony to its core message that what we do with the gifts of reason, faith, understanding and compassion matters more than anything else.