Eid: Gaining proximity to God and one another 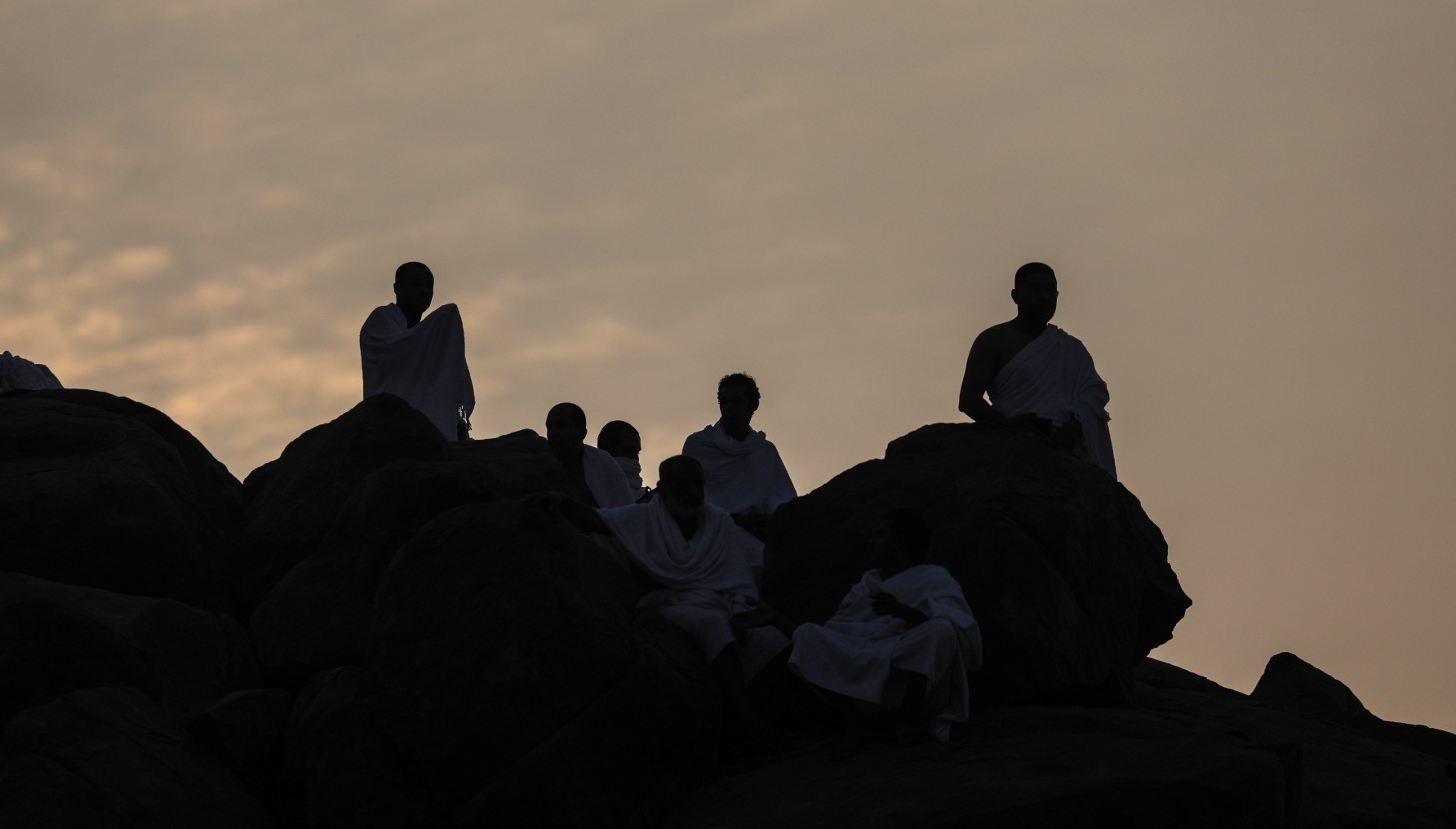 Eid al-Adha is an opportunity for us to remember what is essential in life and set our priorities right. It is a blessing to get closer to God and to one another

Muslims celebrate today as Eid al-Adha, the day of pilgrimage, sacrifice and devotion. This is the day when Prophet Abraham proved his devotion to God, setting an example for the generations to come. This is a day of joy, celebration and remembrance. Given the realities of the Muslim world at present, however, one needs to ask if we are up to the challenge Prophet Abraham faced in his trial.

The Hajj (pilgrimage) is the supreme act of devotion whereby worshipers circumambulate the Kaaba to go beyond all that is petty, base and selfish. The Hajj itself is a trial from the beginning to the end. When the pilgrims stand in Arafah, they re-enact the Day of Judgment when we all will be held accountable for our actions in this world. Muslims pray five times a day and turn to Kaaba, standing before God in total devotion. But standing in the Arafah takes this act of submission to a higher level.

In some languages, Eid al-Adha is also called "qurban," meaning sacrifice. It refers to the sacrificial lamb, which was given to Abraham to replace his son, Ishmael, after Abraham showed his full submission to God by agreeing to sacrifice even his own son.

The word "qurban" comes from the root verb meaning "to get closer." It is based on the fundamental idea that we get closer to God by performing godly acts. By sacrificing our own carnal soul and refraining from evil and vice, we gain proximity to God. This is a state beyond and above all worldly gains and pleasures. It makes our souls virtuous and beautiful and this is the key to making the world a more livable place for all.

Eid al-Adha is also an occasion for social interaction. This is a day when people are reminded again that they are all equal before God regardless of their social and economic status, wealth or poverty, race or color. They are enjoined to share whatever they have. They are encouraged to welcome relatives and neighbors into their homes, feed the poor, visit the elderly, help the orphans and anyone in need. Getting closer to God spiritually brings human beings together socially.

This is the principle, but how much of it is a reality in the Muslim world today is another story. Wars, conflicts, poverty, illiteracy, corruption, violence, regional rivalries, misuse of resources, lack of unity and a host of other issues plague Muslim societies from east to west, from the rich to the poor. The picture of the Muslim world today is not a bright one. And we have to confront this reality with candor and honesty.

The disunity of hearts and minds is the prime cause of social and political conflicts in many Muslim countries. External interventions and manipulations do have a damaging and destabilizing role. No one can deny it. But they are effective to the extent to which Muslim societies allow them to be. We have to take strong measures against manipulators and spoilers from within and outside our societies. But we cannot be content with just blaming others for our own failings. Putting the blame on outsiders alone leads us to intellectual laziness and moral conformism.

Lack of strong and wise political leadership makes the Muslim world vulnerable to all sorts of attacks and manipulations. As a result, wars and conflicts become inevitable and resources are wasted before our eyes. The youth begin to lose hope in the future and this prepares the ground for recruiting by violent extremists. Every time Muslim countries fail at something individually or collectively, terrorist groups such as al-Qaida and Daesh clap their hands and become more emboldened. No one should expect the fight against terrorism and violent extremism to succeed when Muslim countries fail at political, economic and/or social issues.

Despite these challenges, Eid al-Adha is an occasion for celebration and remembrance. It is an opportunity for us to remember what is essential in life and set our priorities right. It is a blessing to get closer to God and to one another.