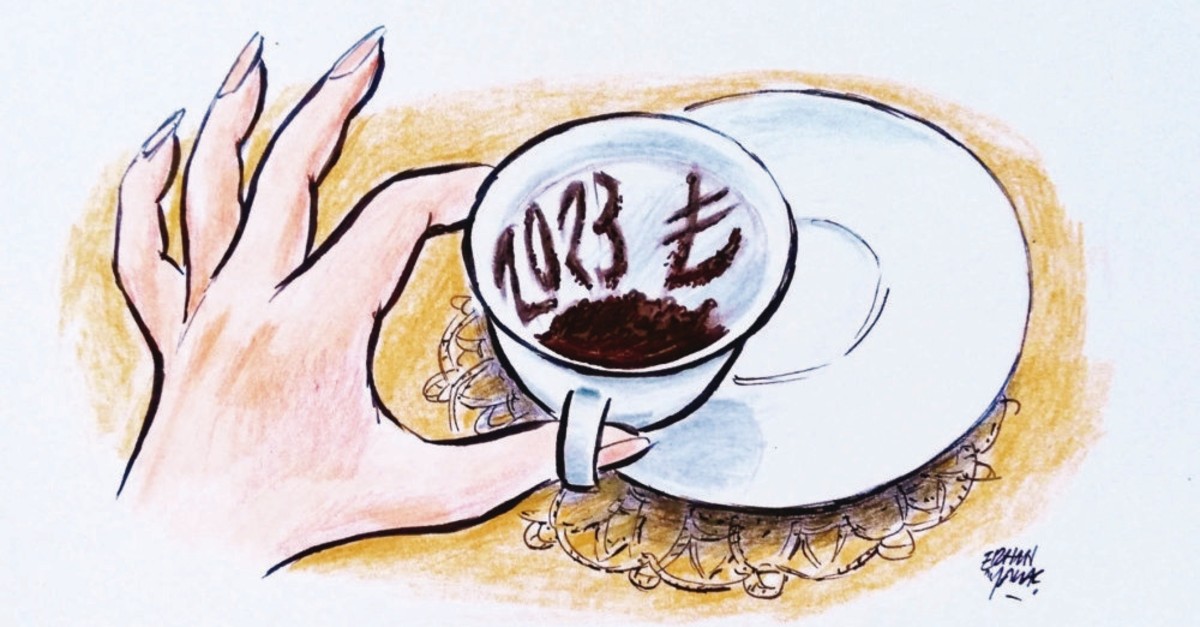 While American cinema and academia aimed to expose the economic poverty and underdevelopment of the countries of the Warsaw pact, Soviet intellectuals highlighted the rapacious colonialist and capitalist system.

At the end of the Cold War, Soviet Russia disintegrated, and the Warsaw pact was defeated in the face of the Atlantic bloc. Strategic countries in the Cold War lost their international significance. The international status of countries situated on the borders of the two worlds changed dramatically. All international players have begun to reconsider their position in the post-Cold War order. Countries with steadily growing economies have come to the fore in the new international system.

Immediately after the end of the Cold War, the U.S. first appeared as the unrivaled hegemon of the emerging unipolar international system. Having full control over the international institutions, the U.S. turned the United Nations into an instrument of American foreign policy. During the Cold War, countries almost always strived to legitimize their military occupations and armed conflicts.

Emerging as an unrivaled hegemon of the international system, the U.S., however, occupied both Afghanistan and Iraq without bothering themselves to rely on any principle of legitimacy. Eventually, the American military occupations concluded with the destabilization of these two states and their regions.

During the 30-year unipolar international system, the George Bush doctrine of the "new world order" brought about nothing but political chaos and instability. It is now clearly seen that although the Western powers still have the capacity of destruction and war, and they have lost their capacity to maintain a stable international system.

Dominating the international system for more than three centuries, European states lost their international significance in the post-Cold War era. Despite their economic strength, European powers performed poorly during the Syrian civil war. In the upcoming period, European countries like Germany, Italy, Spain and France are expected to become less active in international politics.

In fact, countries with larger populations will become more significant in the present international system. China especially appears to be one of the leading countries thanks to its large population and economic growth. India, Indonesia and Pakistan have come to the fore as well, not only with their production capacity, but also with their strategical positions. In a similar vein, Iran, Egypt, Turkey and Nigeria have situated themselves at the heart of global politics.

While Russia returned to the world stage by exploiting the inactivity of the U.S. administration during the Syrian civil war, the post-Cold War dynamics woke up the sleeping giant, i.e. the Chinese economy. As the trade war between the U.S. and China escalates, Russia and Iran have revitalized their geopolitical strength in their region of influence.

Despite the fact that many experts on international relations predicted that Turkey would lose international significance in the post-Cold War order, Turkey has succeeded in remaining at the top of international politics. Thanks to its economic position regarding the transfer of petroleum and natural gas resources, its strong army and its geostrategic position between Europe, the Middle East, Asia and Africa, Turkey has become one of the principal players in international politics. The fully independent foreign policy that Turkey pursued during the Syrian civil war disappointed its traditional allies in NATO. Under all circumstances, Turkey continues to adopt a multidimensional and multilateral foreign policy in the present post-Cold War context.