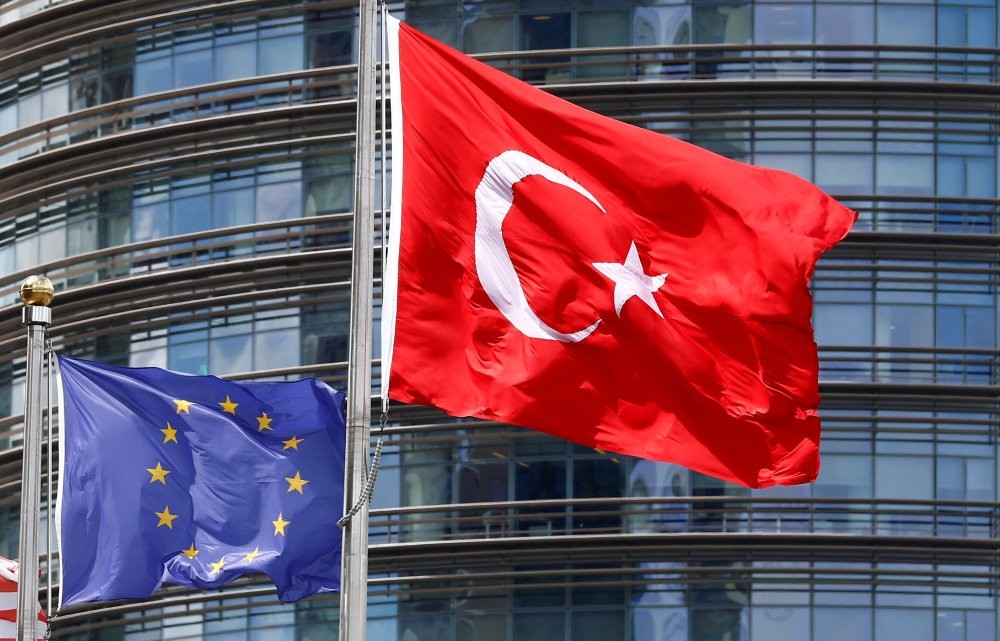 Turkey is not shutting its doors to the Western alliance or the European Union. However, this is a nation of truly brave and honest people who wrote a legend only recently by foiling a bloody military takeover by braving the tanks and jet fighters of the coup plotters. The nation has paid a high price and thus Turks now feel they deserve better treatment and a much better deal from their so-called Western "allies."

Yet the Turkish people are angry and frustrated that no one among the Western allies is really interested in their interests and survival.

Look at a few examples:

Turkey is rightfully clamping down on the coup plotters through the State of Emergency and moving to punish those who turned their tanks against the people and fired indiscriminately at defenseless crowds in Ankara and Istanbul, killing 248 citizens and wounding more than 2,000 people. When the Turkish people hear voices of opposition and criticism from Western capitals against this clampdown they are shocked. They feel Western leaders should be sympathetic with the Turkish masses who gave their lives to defend democratic values and the supreme ideals that the West claims to cherish so much. And when they hear stories that the Western countries are in fact providing refuge to the blood thirsty coup plotters, like Germany protecting former Turkish prosecutors who persecuted hundreds of people illegally and fled the country after the coup attempt, that Greece is still holding seven ranking soldiers who fled in a helicopter after July 15 and the Turkish officers who are seeking asylum at NATO headquarters and of course the fact that Western leaders failed to support the Turkish people after the coup all add up to us believing that "these people are not friends in need and that they have abandoned us at the most crucial time."

The other example is the fact that Western countries are actively supporting PKK militants all across Europe and that the United States is paying lip service to the Kurdish terrorists in Iraq and Syria. Turks try to protest the coup attempt and their activities are curbed by Belgian authorities while the PKK militants are allowed to criticize Turkey freely at all times. The way Germany and France are handling the PKK terrorists in a friendly manner is shocking. The PKK and its political extension the Peoples' Democratic Party (HDP) are all getting a free ride in Europe, which is a scandal. So when the European Union criticizes Turkey for its treatment of the PKK and HDP then it is only normal for the Turkish people to believe that Western Europe wants to carve out a Kurdish state within Turkey.

Meanwhile the European Union is still trying to push Turkey around threatening to end accession negotiations. But Turkey and the Turkish people are not going to be pushed around by the West as they were in the 1970s, 1980s and 1990s. Turkey has grown into a stronger state under Recep Tayyip Erdoğan, as are the hopes of the underdogs, the oppressed and the underprivileged all over the world. The Turkish people on July 15 defended their democracy and their elected Parliament and they gave a unique example of how to defend supreme values. The way Turkey took in 3 million Syrian refugees and is still looking after them under the best possible conditions spending $25 billion dollars on them over the last five years has left all those civilized countries green with envy.

So now the Turkish people feel that they are being elbowed by the West and thus have to start thinking of creating new bonds and alliances that will serve the vital interests of the country. All the Western countries do this forging better ties with China and India as well as Russia. You do not have to turn your back on the West. However it is the current Western attitude that will determine this.
RELATED TOPICS