Terrorist attack on a nightclub: The day after 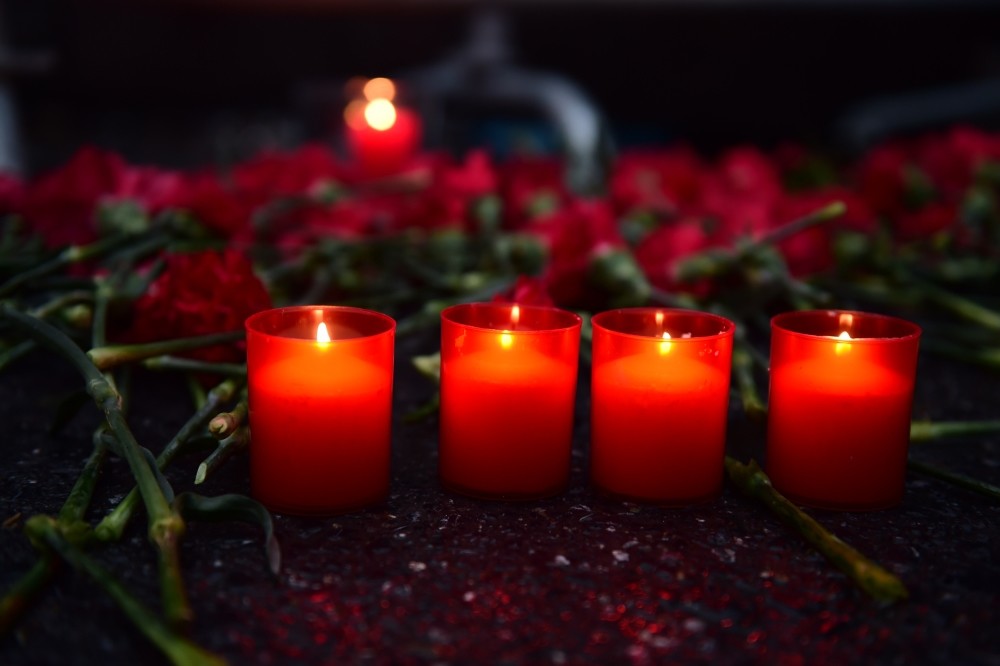 The day after the Reina nightclub shooting has showed that there are still some in Turkey aiming to divide, provoke and destabilize the society

Turkey was understandably shocked and infuriated by the lone terrorist gunner who massacred 39 people and left scores wounded at a famous nightclub in downtown Istanbul an hour into the new year.

We are used and even prone to various terrorist attacks, suicide bombers, raids on security buildings or even attacks on football crowds. Yet this was the first time a gunman from the Daesh terrorist group barged into a nightclub shooting into the crowds. Now we have seen it all.

Turkey came under assault from a coalition of terrorist groups in 2016 and it is clear that 2017 will not be a year when we are immune to such attacks. We will fight them, we will be alert and they will try to seek opportunities to hunt us down. Yet, in the end they will be defeated.

So this time the terrorists decided to target this controversy in Turkish society.

The most appropriate reply to these people came from the head of the Presidency of Religious Affairs (Diyanet) Prof. Dr. Mehmet Görmez who said, "There is no difference between an inhuman attack on an entertainment venue or a market place or a sacred temple. The target of the terrorists is not the venue but the people, the country, the nation and all humanity. Terrorism is unacceptable in any form and in any pretext."

Görmez called the attack an act of "savagery, terrorism, murder and massacre."

Pointing to the controversy of New Year's being celebrated like Christmas, he said, "The only difference between this latest terrorist incident and others is that it has been designed to create sedition among people with different lifestyles and trigger divisions among them."

What was interesting was the flood of controversial reactions on social media that unfortunately aimed to deepen the controversy over lifestyles in Turkey. Some went to the extremes of applauding the terrorist attack, which is a clear crime and should be punished.

It is also a crime to try to use this attack to defame Islam and Muslims. It seems Turkey's main opposition Republican People's Party (CHP) has once again been carried away with its enmity toward religion as it failed to condemn such attacks on Islam and at times even encouraged them.

Another interesting detail that caught our attention was the fact that some observers, while applauding the international reactions condemning the attack, said the reactions from the U.S. and Germany were insincere, because these two countries are widely regarded by the Turkish public to be the forces that support terrorist groups, especially the PKK.The day after showed that in general common sense prevails in Turkey, yet it also showed that there are still dangerous people roaming around who would love to use any opportunity to destabilize the country forgetting that we are all in the same boat.
Last Update: Jan 03, 2017 1:45 am
RELATED TOPICS