Rest in peace dear Arafat, Palestine is in good hands 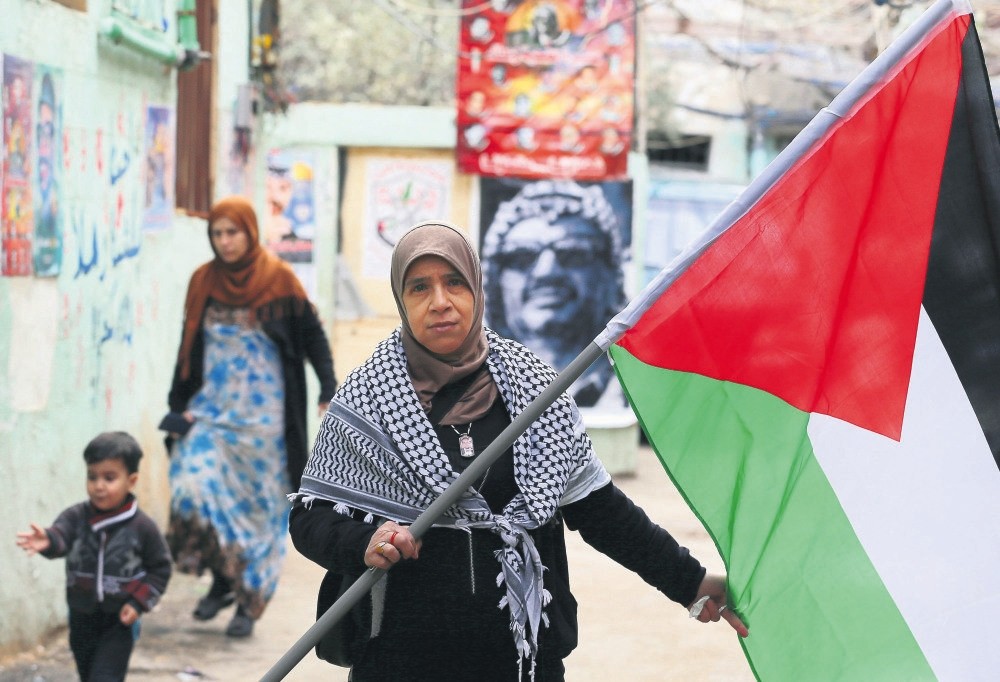 During the 1980s and 1990s this columnist was a good friend of legendary Palestinian leader Yasser Arafat (Abu Ammar). Together we struggled for the Palestinian cause along with my good friend Cengiz Çandar, a true Turkish expert on the Middle East.

Nothing has changed on the Palestinian front. We still have traitors of all kinds, support for the Palestinian people - especially from your Arab brothers - is still at a rather unsatisfactory level and the suffering continues in the occupied territories.

Jerusalem and the Al-Aqsa Mosque compound is still under serious threat so much so that an American president has declared the ancient city the capital of Israel.

Yet in all this darkness, a Turkish leader has emerged as a ray of hope for Palestine and Jerusalem. He has rallied the Islamic states of the world to a summit meeting and has hammered out a declaration that has declared east Jerusalem as the capital of Palestine.

The emergency Islamic summit to your surprise was organized within a week after U.S. President Donald Trump declared Jerusalem as the capital of Israel and that the U.S. would move its embassy to Jerusalem. So the emergency summit was really held as an emergency session for the first time and not weeks after.

The summit also announced that it will refer the issue to the U.N. Security Council and if it cannot secure action there it will take it to the U.N. General Assembly. The summit also declared the U.S. is no longer considered an honest arbitrator and cannot mediate between Israel and the Palestinians. All this seems to suggest that the U.S. is rapidly losing ground in the Middle East while the Russians are emerging as a reliable power in the region.

Turkey and Iran have once again emerged as the staunch supporters of the Palestinian people. Many Arab states have towed the line with enthusiasm and yet some have been rather unwilling but have had to go along with the majority. Most countries were represented with their presidents or heads of government while a state minister from Saudi Arabia attended the summit. Yet the Saudi King issued a statement declaring that east Jerusalem should be the capital of Palestine. Another slap in the face for Trump.

The Muslim bloc has emerged as a solid bloc that is a clear message to the world that they will not allow Jerusalem to become a victim of a fait accompli.

President Recep Tayyip Erdoğan has emerged as the guardian angel of the Palestinian people. You may rest in peace knowing Palestine and Jerusalem are now in safe hands.

Turkey and Erdoğan have done its share to stand up to tyranny, to stand up to a fait accompli regarding Jerusalem and the people of Palestine. Now it is up to the Palestinians to get their act together, forge national unity and present a strong administration to the whole world that will strive for justice and democracy. It is up to the Islamic world to carry out the declaration of Istanbul with, of course, much encouragement and motivation from Ankara.