Does Uncle Sam have a hearing problem? 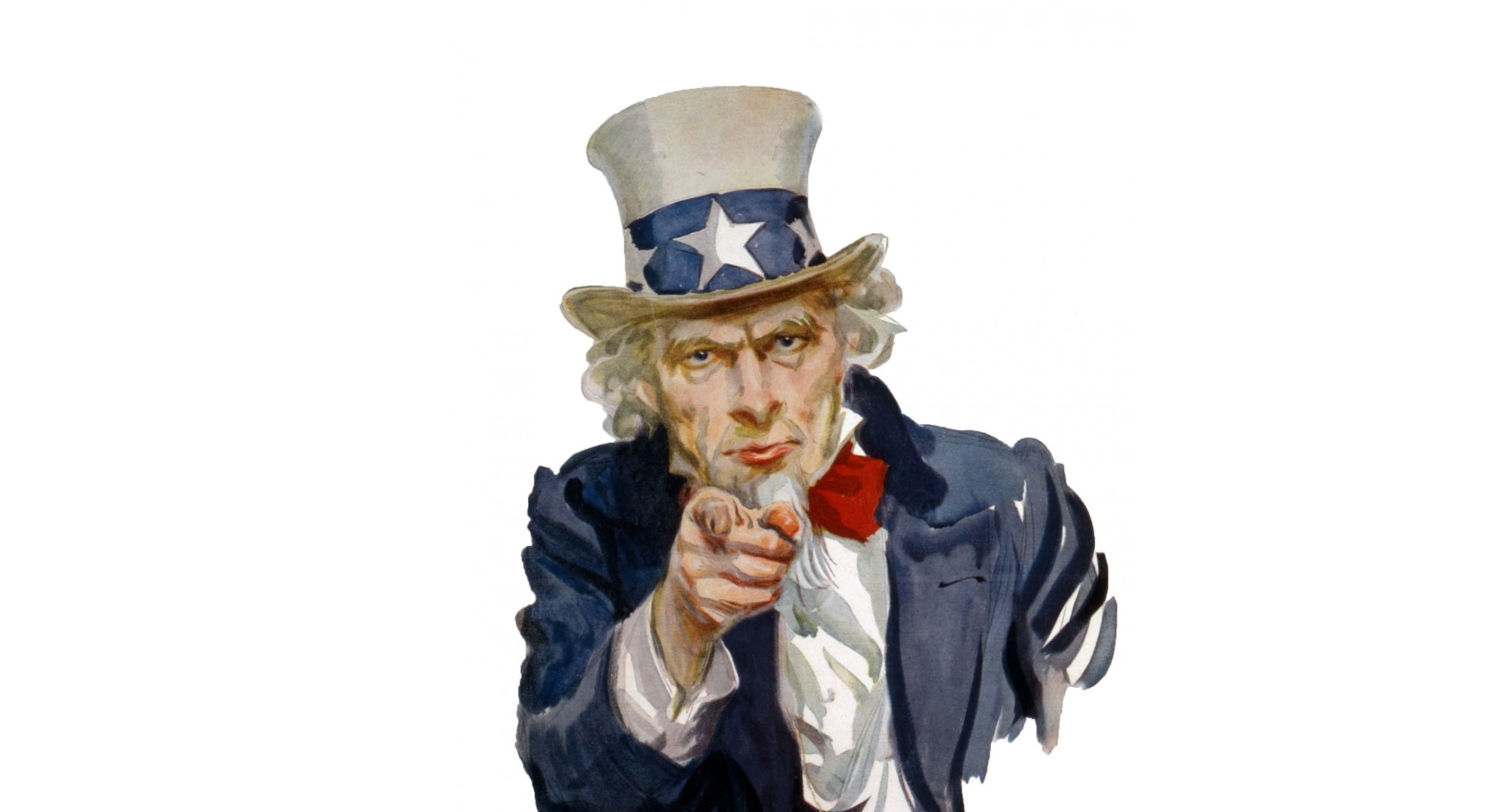 What Turkey is facing with the U.S. administration over the past few year is a dialogue of the deaf

Turkish officials have been talking, are talking and will continue to talk to their American counterparts concerning the growing rift between Ankara and Washington, yet it is clear that one, Uncle Sam has a hearing problem, and two, that he has a serious vision impediment.

We try to address our dear old friend and ally Uncle Sam, saying that the PKK is a terrorist organization, they are the bad guys for you and for us. They should not be allowed to operate in Syria or anywhere else. They threaten our national integrity and our vital security.

Uncle Sam answers that yes, they are very nice people to have around. They used to misbehave but now we can tolerate their activities as long as they fight against the other bad guys in Syria.

We again try to address Uncle Sam – look they are not the nice guys, they continue to be the bad guys for you and for us.

Uncle Sam answers, yes you are right, they are very nice people, and they have these young women who refuse to cover their hair just like our American women soldiers.

We look at Uncle Sam in frustration and try to address him again, this time raising our voice – but Uncle Sam they are not good people and you have even given them guns that will turn against us.

Uncle Sam is unmoved, he turns and says, you are absolutely right. They are such good people. Their addition to our family has been a great gain. My relations with you people have never been so good.

Then Uncle Sam takes out a photo and shows us these men and women wearing military fatigues and brandishing guns and says, aren't they a nice bunch? They have all those farming tools to help the local farmers in Syria.

We turn to Uncle Sam in horror and again try to address him – but Uncle Sam those are not farming tools, they are guns to be used against those farmers.

In deep frustration we try to change the subject – Uncle Sam there is this issue of your tenant in Pennsylvania. That old man called Fetullah Gülen is not the nice old man you think he is.

Uncle Sam turns and winks an eye – isn't he a darling?

Yes, but Uncle Sam, the man is a crook, a wolf in sheep's clothing. He has created trouble in our homes and he is a menace. You should throw him out.

Uncle Sam then says, yes, you are right, the man is an angel on earth.

Look Uncle Sam, you are the big boss in the family. The things you do have long term repercussions. Our family is in danger because of your activities.

Uncle Sam: Well-spoken dear nephew. I always said you were a man of wisdom. Now if there is nothing more to say, then let me take a nap.

Uncle Sam has a serious hearing problem. He also has a vision problem.

Yet his actions are harming us and our region. It is no good saying tolerate him when our vital interests and our survival is at stake.

This is the picture we have been facing with the U.S. administration over the past few years. A dialogue of the deaf.