We once had a great leader named Turgut Özal 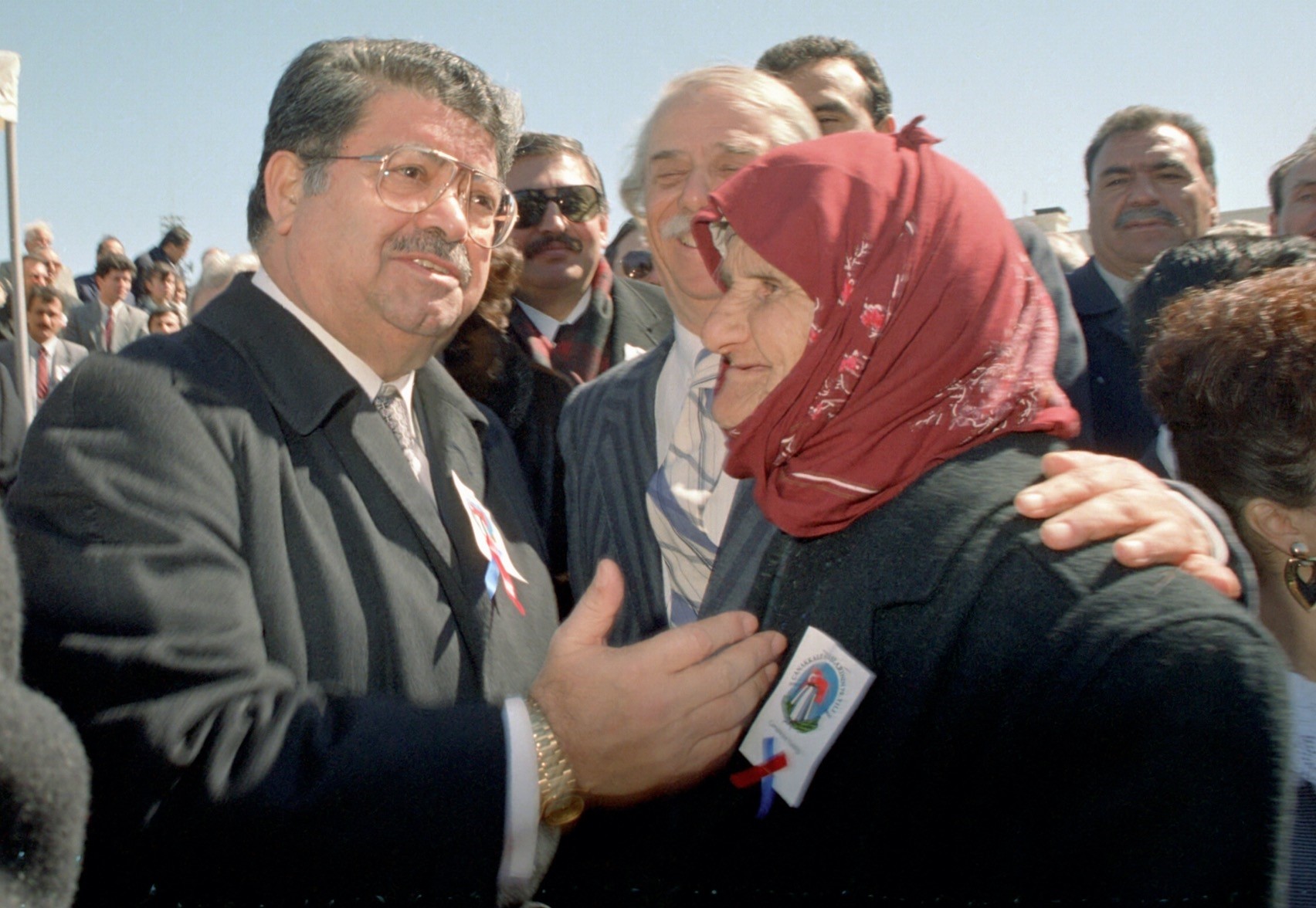 Özal was a statesman and leader who was way ahead of his time, and the people remember him with deep love and affection

We are all mortal, we come and go, but what we leave behind are our deeds and those who remember us. Late President Turgut Özal, who passed away 25 years ago today, was a reformist and a revolutionary who set Turkey on the course of change that under President Recep Tayyip Erdoğan has put Turkey among the top-20 economies in the world and made it a power to reckon with in the region.

Özal won the heart of the people so much so that his state funeral in Ankara and then Istanbul turned into a massive national sendoff that has only been matched by the funeral of Mustafa Kemal Atatürk, the founder of modern Turkey and its first president. The people still remember Özal with deep affection and love because he was a man of the people.

He managed to blend every ideology into his Motherland Party, which shot to power in the 1983 elections despite the hindrance of the military junta led by Gen. Kenan Evren. His respect for human rights and democracy made him a formidable ally of the West. He was one of the few Turks to appear on the cover of Time magazine for his positive attitude. He actively advised then U.S. President George Bush during the Gulf War and received praise from the White House as a trusted and loyal ally. He established strong ties with Masoud Barzani and Jalal Talabani in Iraqi Kurdistan and managed to secure their cooperation. His relations with the West were always excellent despite that he vehemently opposed airstrikes against Libya's Muammar Gadhafi and sanctions on Iran.

He introduced reforms in the economy that liberalized the system, made the Turkish lira convertible, encouraged the establishment of a strong construction industry that had international impact, created foreign trade companies that boosted Turkish exports, created a state-of-the-art communications system and pushed Turkey into the 21st century.Özal was also a man of tolerance. He tolerated a barrage of media attacks against him and even joked about them. He did, however, take several opposition journalists to court and made them pay compensation.

He attempted to solve the Kurdish issue and worked tirelessly to establish dialogue with the Kurds. Yet at every turn, the then all-powerful military tied his hands and limited progress. He had to live under the shadow of the 1980 coup and the dominant military junta that always had a say in politics due to the 1982 Constitution that Erdoğan managed to change on April 16, 2017 through a referendum.His only mistake was opposing the lifting of bans imposed by the junta leaders on former politicians like Süleyman Demirel, Bülent Ecevit, Necmettin Erbakan and Alparslan Türkeş. He should have joined forces with Demirel to oppose military dominance over Turkish politics and the two could have shared power to set Turkey on a new political course. Years later, Özal admitted in a private conversation with this columnist that he had made a mistake in not cooperating with Demirel.

In short, Özal was a statesman and leader who was way ahead of his time. He would have clearly approved of what is being done today in Turkey and may have even pushed for more. The people commemorate him with deep affection and miss him so much.