Turkey remains source of hope for the oppressed 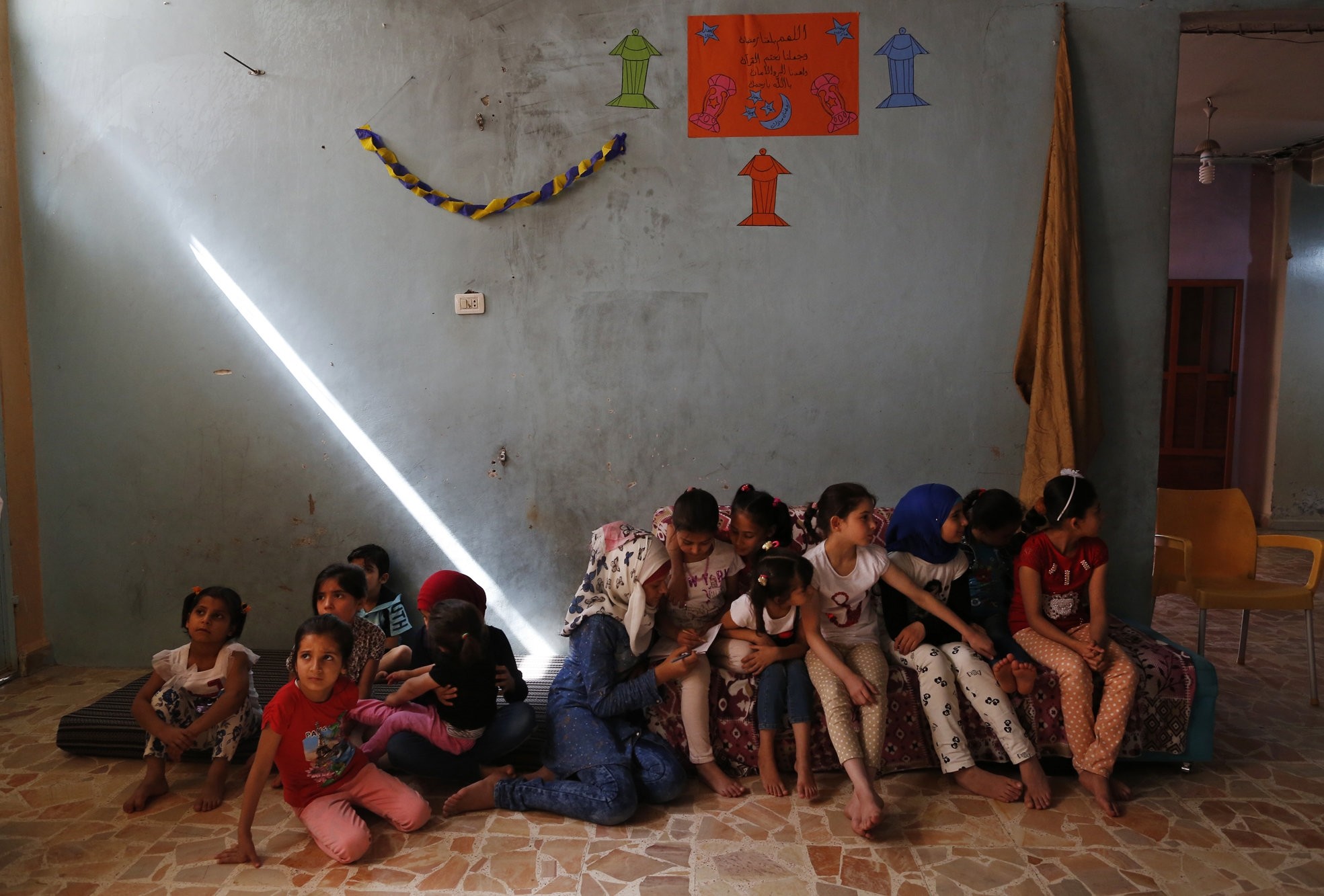 Syrian orphans from Aleppo sit as they pass time in an orphanage in Jarablus.
by İlnur Çevik Sep 26, 2018 12:00 am

If Turkey's concern over the world's humanitarian problems can be shared by other U.N. members, then real solutions can start being generated and put into practice

The reception accorded to President Recep Tayyip Erdoğan by world leaders, especially those from third world countries, at the United Nations General Assembly has shown once again that Turkey is still the source of inspiration and hope for the tens of millions of the poor, needy and oppressed.

Turkey did not earn its place in the international community by just talking at the world's elite forums. Turkey did not talk much but acted a lot. It met the challenges presented by the tyrants and global powers by always standing by the oppressed regardless of the magnitude.

Turkey lent a helping hand to the oppressed, the underdogs and the needy in all corners of the world.

The most recent example is the Idlib crisis. The cruel Assad regime wanted to run over the northern Syrian province of Idlib irrespective of what would happen to the 3.5 million people holed up in the region after fleeing the atrocities committed by the Damascus regime in other parts of Syria.

The Russians were inclined to help out Bashar Assad in grabbing Idlib but then Turkey stepped in and after intensive diplomatic efforts, led especially by President Recep Tayyip Erdoğan and Foreign Minister Mevlüt Çavuşoğlu, it managed to convince Moscow to take a more humanitarian approach and get rid of the radicals of the region. Turkey secured the well-being of 3.5 million innocent Syrians.

The effort to save the Syrians in Idlib seemed to be a "mission impossible" judging from the attitude of the Russians at the recent Tehran summit but with the hard work of Erdoğan and Çavuşoğlu it ended with great success and prestige for Turkey.

This is what makes Turkey the source of hope for the oppressed of the world.

But Turkey's immediate vicinity is not just the source of concern. Turkey cares for the plight of the millions of innocent people in Palestine who have been condemned to depravity, hunger and suffering by the incredibly irresponsible attitude of the American administration.

Turkey led the international drive to condemn the American decision to declare Jerusalem the capital of Israel and move the U.S. Embassy from Tel Aviv to this ancient city. Thus Turkey came at loggerheads with yet another world power for the sake of the oppressed. Turkey, today, continues to extend a helping hand to the Palestinians at all costs despite international attacks on its economy coming from the other side of the Atlantic.

But again the plight of the Syrians and the Palestinians are not Turkey's only concerns in the global scene. Turks, with their meager resources, are doing their best to extend a helping hand to the suffering people of Africa as well as those Muslims in Bangladesh who had to flee the atrocities committed by the Myanmar regime.

So Ankara's high standing at the U.N. General Assembly did not come easy. It needed sincere hard effort and Turkey performed well. Turkey stood by the oppressed and the needy at all costs at times offending the great powers of the world.

Now Turkey is seeking a more just global system where the powers of the world cannot crush the oppressed and the underprivileged. That is what President Erdoğan's speech at the U.N. General Assembly stands for.