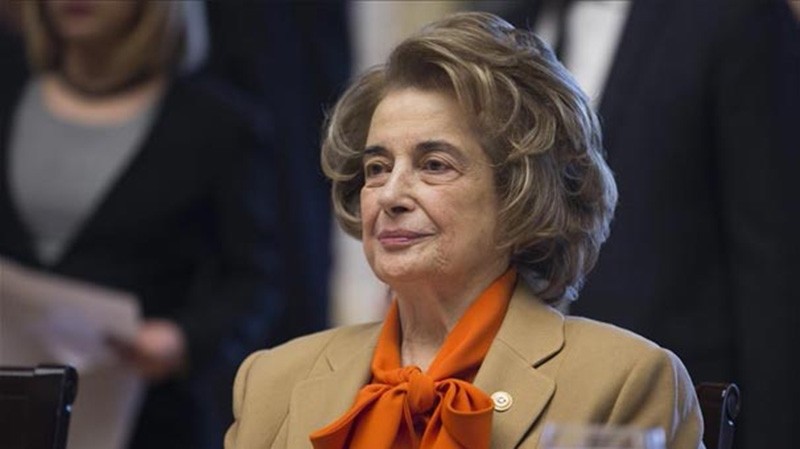 Professor Oya Akgönenç, Ufuk University Foreign Relations Department head and former parliamentarian, passed away in Ankara late Wednesday, leaving behind a great legacy that showed what the modern conservative Turkish woman should be.

I had the honor of appearing on numerous TV programs with professor Akgönenç who was "Oya Abla" for us. She also was on our radio show between 11 am and 12 am every Friday on TRT Haber where she was always the voice of reason, common sense and honesty. She was a great human being who was well-known among the diplomatic core.

It was these qualities that made her an expert on foreign relations that caught the attention of the late Necmettin Erbakan, the father of Turkey's conservative religious movement. She became his adviser on foreign relations and served well over the years. Thus, she became the first ever Turkish woman to be listed on the candidates list for the Turkish Parliament from the conservative Fazilet (Virtue) Party. She won with flying colors and became a deputy and served with excellence. She stood by Merve Kavakçı who refused to take off her headscarf as a Fazilet deputy and was thrown out of Parliament by the secular establishment.

She served as the chief adviser to the late Erbakan until his demise. She never abandoned him at the worst of times and stood by him during the stormy years. She was a courageous woman who stood up to injustices all around the world and spoke up without fear.

Thus, she supported the bold moves taken by the Recep Tayyip Erdoğan administration to seek a just and fair international system that erased all global injustices.

Her husband, professor Mohammed Magisuddin, is a leading foreign relations expert from Pakistan.

Professor Akgönenç was an expert on Middle Eastern affairs and an ardent supporter of the Palestinian cause. She objected to the wording of the "Arab spring" and insisted that this in fact did not bring any spring to the Arabs but actually created the atmosphere of autumn in view of the developments in Egypt and elsewhere. She said what happened at the time was an uprising of the Arab people.

Professor Akgönenç was very bitter about the developments in Egypt. She is on record saying: "No matter what el-Sissi [the Egyptian strongman] does or his administration does they will not be able to erase the shame they have committed. What was done to Muris [the deposed president] and the Brotherhood movement was a great waste and a great shame. This will remain as a great stain for Egypt throughout history…"

But she made the greatest impression on me when she declared, "You cannot defeat people by killing them because people die but thoughts live on."

May Allah rest her soul in peace! She will never be forgotten.