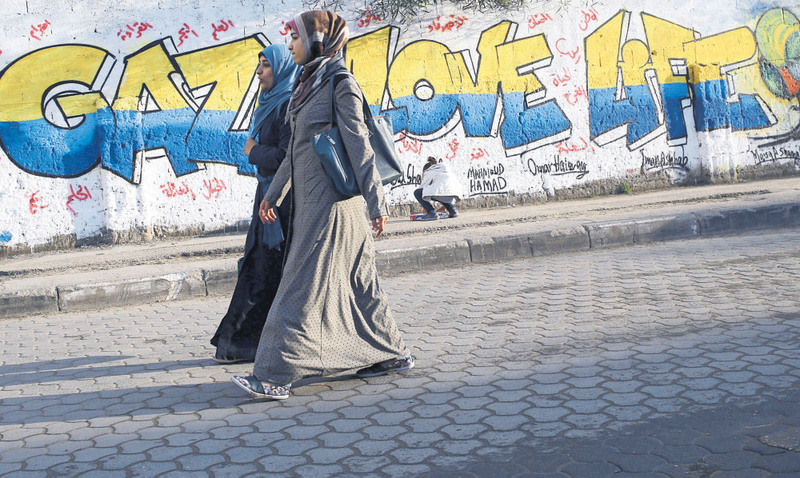 Although full of ups and downs, Turkish-Israeli relations have been experiencing their lowest point since the raid on the Mavi Marmara flotilla. The process of rapprochement, however, is looking to reshape relations for a more positive future

In recent weeks, there have been an increasing number of reports regarding the beginning of a new rapprochement between Turkey and Israel. Messages from both sides confirmed that meetings have been taking place between negotiators from both countries about normalizing relations. This is not the first time we have witnessed this type of negotiation between the two countries. Except for the golden age of relations in the 1990s, the history of Turkish-Israeli relations is full of ups and downs. At this point, it may be necessary to look back at the history of relations between Turkey and Israel to see patterns in their bilateral relations.Turkey and Israel tried to normalize their relations multiple times before. Relations have constantly been interrupted as a result of developments in the region since their beginning. Suez Crises, crises in Jerusalem and tension in relations during intifadas all generated major problems in bilateral relations. Ankara and Tel Aviv decided to upgrade diplomatic relations at the beginning of the peace process in the early 1990s. In a short period of time relations reached their zenith, and strategic cooperation led to extensive agreements between the two countries in the realms of security and the military.

Many thought that these warm relations would last for many years. With the beginning of the 2000s, however, relations started to deteriorate due to the emergence of various problems. The failure of the peace process was significant. This was closely tied to public opinion in Turkey. Although in the 1990s there were significant improvements in military and security relations between the two countries, there were not many developments in the social realm. It stayed as the weakest link in relations. As the Turkish public has become more attentive to their country's foreign policy, they started to become more involved in Turkish-Israeli relations. In addition, as the peace process failed, each and every crisis in the region started to impact bilateral relations as well.

Since then, many things have changed in bilateral relations. For the first time a dramatic direct political crisis took place: The raid on the Mavi Marmara flotilla. Political relations have been at their lowest point since then, and already weak social links started to corrode even more as a result.

The recent negotiations aimed to fix ties that were broken as a result of the raid. The future of relations, however, will depend on public support for such a rapprochement to be viable. The upgrade of diplomatic relations will take place as a result of political decisions by both countries. There are incentives for both parties to re-instate bilateral relations. However, the stability of relations also depends on public opinion and the two countries' social relations. Of course, stability will be harder to achieve in bilateral relations in the absence of a peace process in the region. That has been the most significant lesson from the history of Turkish-Israeli relations.