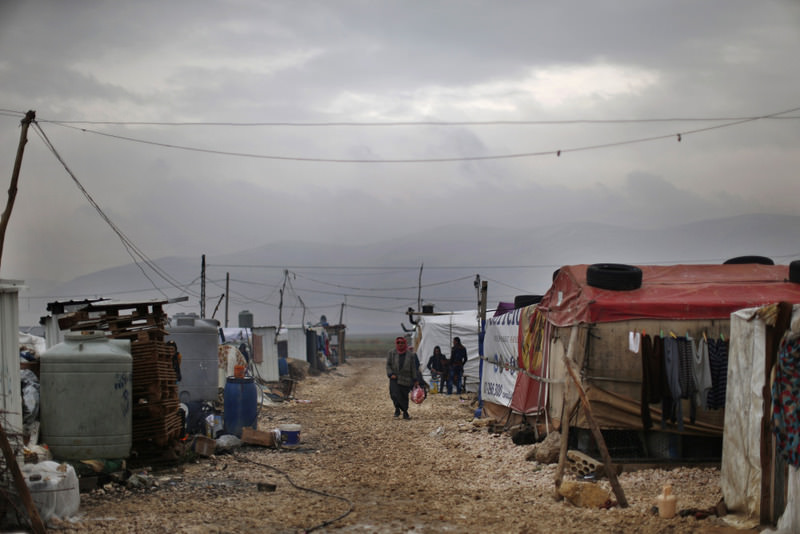 The Canadians' open-armed welcoming of the Syrian refugees fleeing the cruelty of the Assad regime is a didactical example for other countries, contrary to the current worldwide trend of apathy over the crisis

The world cared more for refugees from Syria after an infamous photo of a little boy, Aylan Kurdi, who drowned in the cold waters of the Mediterranean Sea. Since that time, the international community and in particular the members of the European Union started to pay more attention to the plight of the Syrian refugees. Debates regarding refugees in these countries took a different turn.

Canada had heated debates during this period. Aylan Kurdi's family had applied to move to Canada, but the Department of Citizenship and Immigration's rejection of that request generated further discussion in Canada. Following the election in Canada, the newly elected government with Prime Minister Justin Trudeau declared that it would resettle 25,000 Syrians in Canada from Jordan, Lebanon and Turkey. In December, the first refugee flight arrived in Canada and the first group of refugees were greeted by Prime Minister Trudeau. Although the promise of resettlement of 25,000 refugees by the end of 2015 was not met for security and logistical reasons, the target number is expected to be met in a few months. Last Tuesday, a group of Syrian refugees from Turkey arrived in Toronto.

With increasing interest from the Canadian public about Syrian refugees, we attended several different conferences and panels in Ottawa and Toronto. In both cities, it was impressive to see the Canadian public so willing to learn about and help refugees from the conflict in Syria. Civil society organizations and students in the universities were very appreciative of what Turkey has been doing for the Syrian refugees, and were appalled by the inadequate reaction of the European Union to a tragedy so much closer to them. There were many questions during the meetings from different groups about how to help the Syrian refugees in Turkey and neighboring countries.

It is important for countries like Canada to have this welcoming public, in order for them to continue their support for the Syrian refugees. It will also help both refugees, as well as their host communities, to have a channel of information and know-how exchange to provide an easier orientation for the refugees in Canada. Turkey has been a quick learner in the process of refugee flow from Syria. In a rather short period of time the institutions, public and local communities achieved a great deal, to manage to absorb so many refugees. Now it has a significant amount of information in regards to the Syrian refugees.

However in addition to what the Canadian and other host countries' public opinion is doing in regards to the Syrian refugees, there are two important dimensions of the current crises that one should not ignore. On the one hand the most disadvantaged and vulnerable Syrians are those still within Syria. Internally displaced Syrians still face the cruelty of the regime, such as those in Madaya who are being starved to death by the regime of Syrian President Bashar Assad. On the other hand the ultimate solution of these humanitarian crises can only be achieved through a solution to conflict within Syria. In the absence of this solution, the number of refugees will constantly increase in the coming months and international community may witness more tragedies in Syria. Canada should play a more active role in the process of reaching a solution in Syria.
RELATED TOPICS