US-Turkish relations and the systemic dimension 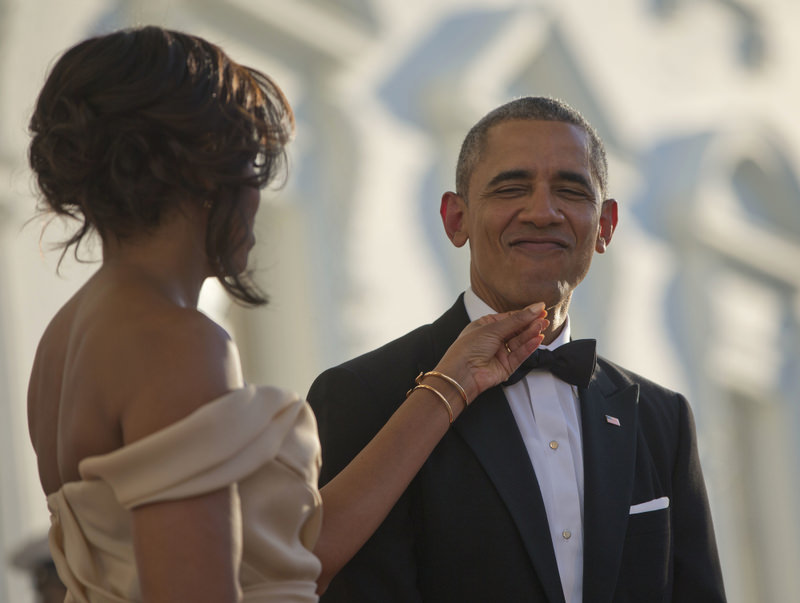 American allies, facing a fluid and ambiguous policy from the U.S., hope for a more honest approach with clear-cut objectives from the next administration

The tension in the Turkish-U.S. alliance is not unique in world politics. When we look at U.S. relations with its other traditional allies, we see the same problem of ambiguity and instability. This is in part the result of the evolving international system and the fluidity of alliance structures in international relations. There is a lack of clarity about the meaning of alliances and what alliance relations entail. For example, in Eastern Europe Poland has been experiencing similar problems about the future of the U.S.'s commitment to the security of Eastern Europe. U.S. President Barack Obama's decision to abandon its missile sites in Poland and the Czech Republic due in part to the "reset" policy on Russia, generated problems of trust between the U.S. and Poland. There are also significant challenges in the U.S.-Japanese partnership. Due to the increasing aggressiveness of China in the East China Sea and mixed messages about U.S. commitment, there are concerns about the U.S.'s commitment to the regional order and its treaty commitments. It has been a problem since the end of the Cold War, but with the end of the unipolar world, this debate gained new momentum.

In the context of U.S.-Turkey relations, there were various attempts to alleviate this ambiguity and bring a clear understanding to the alliance structure. However, these attempts in most instances did not help to resolve the problem. Instead, they brought more debates about the conceptualization of the alliance and increased expectations on both sides of bilateral relations. For instance, the "model partnership" was discussed among scholars and observers of U.S.-Turkey relations, but other than a few mentions by policy makers, it never became institutional and functioning bilateral ties. These rising expectations were some of the most important causes of the increasing number of disappointments and even grievances of the parties. The U.S. administration did not sufficiently explain what would be its role and objectives in this new international system. The concept of "burden sharing" was put forward in different instances by members of the administration, however, it was never explained or clarified. Without a system or institutional mechanism it generated more confusion than clarification.

When the issue is related to the Middle East, this confusion and lack of clarity created a more serious challenge for Turkey's relation with the U.S. The latest three major crises in bilateral relations took place as a result of issues in the Middle East – before and during the U.S. invasion of Iraq, during and after the Tehran declaration and since the beginning of the civil war in Syria – however, since then the two countries tried to solve these problems with ad hoc solutions instead of trying to produce mechanisms that can prevent the emergence of these solutions. Currently, the Syrian conflict became the most significant source of tension between the two countries, with tactical divergences between the two countries leading to serious strategic disagreements between the two allies. As the gap between the rhetoric of the U.S. administration and its actions grow, both countries started to have significant problems in terms of mutual trust and confidence. Although the U.S. administration has been trying to explain "red line" statements and its actions in the aftermath of the use of chemical weapons, the fallout of this single instance has been very serious. The recent long interviews by President Obama and his current advisers also demonstrate that their explanations will not suffice to end the mistrust among the parties.

So under these circumstances, what will be the recommendations for the next administration about U.S. relations with its allies in general and with Turkey in particular? First of all, it seems that there should be a conversation without raising any expectations about the future of bilateral relations. This candid conversation should bring a road map for the future of relations. Later, they need to formalize and institutionalize the outcome of this conversation. Instead of searching for new conceptualizations and debates, the future of relations must focus on achievable short-term and long-term objectives. Finally, the new administration needs to clarify its goals and its place in world politics to have a better conversation with allies and to be able to reach common interests with them.