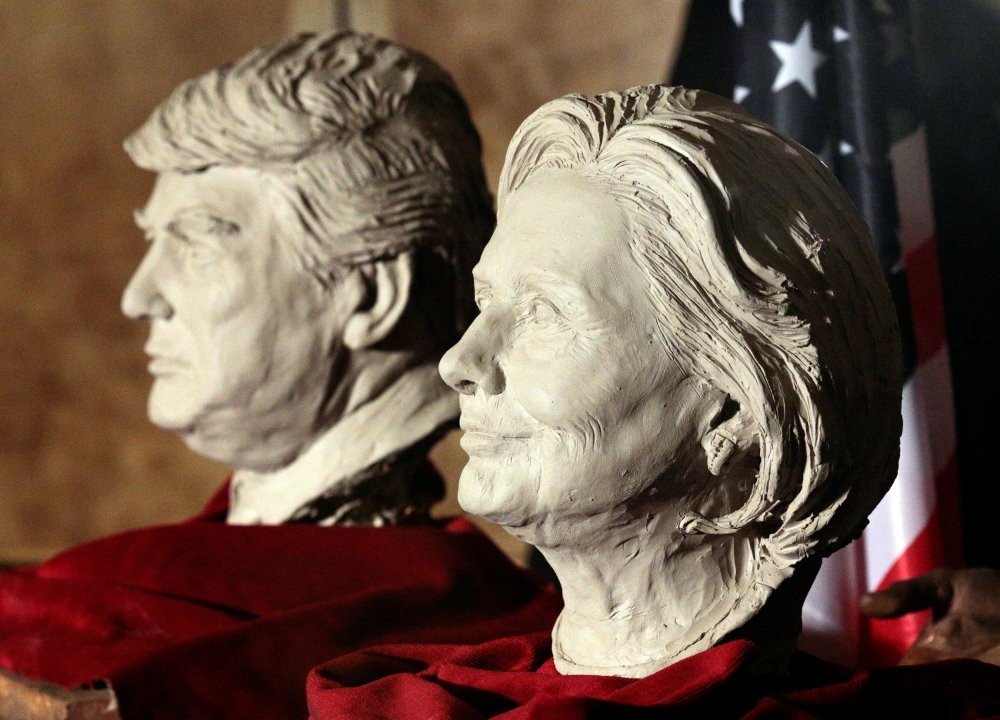 Americans and people around the world are looking ahead to the results of the upcoming U.S. elections, they have a lot questions to ask the winner

Only five days are left until the end of one of the most "interesting" elections in U.S. history and probably one of the most negative recent election processes. On the one hand, both campaigns conducted an extremely negative campaign, while on the other hand, the perception of the candidates by voters reveals that none of them is perceived favorably. In fact, it sometimes seems like a contest of which one is the least unfavorable. The candidates' accusations sometimes shocked American society and horrified the international community. Many analysts also describe the election as one of the most divisive and polarizing in recent history. There are significant tensions between different groups, and the social reflection of political polarization has started to be more often pronounced by the experts. The electoral process is also being questioned. Some have already claimed that the election has been rigged by one of the political parties. Additionally, the suspicion of outside intervention in the election process has never been higher. U.S. intelligence agencies warned of possible Russian interference in the elections, and now they are also warning of possible post-election provocation with fake evidence of election fraud. In the meantime, in the presidential debates Donald Trump signaled that he might not concede after the elections. Close races in some swing states may further complicate the aftermath since some voters already believe that the election is rigged. In fact, the campaigns, the debates and election discourse will definitely leave a significant scar on U.S. political history.

The election process demonstrated many issues in relation to the state of U.S. democracy and political life and raised important questions about the campaigns and the process. In this election process specifically the international community was trying to understand how policy could be different from politics for the candidates. In the last month there were many offensive statements by the candidates for different groups, nations and leaders around the world. And some sound quite personal. For instance, Secretary Hillary Clinton made extremely strong statements about Russia, and there are accusations from the Trump campaign about NATO and some U.S. allies. How can the candidates change their positions about these actors after the election, and more importantly, can these actors forget these statements that easily in the aftermath? Are the candidates going to conduct a charm offensive after the election?Of course, there are so many questions and concerns about Trump. Does he represent "an angry segment of America" is he part of rising populism in the world, or is he popular because he's famous? What made him so appealing for millions of Republicans in the primaries and election? What is the sociological explanation for Trumpism? Will the election result change or reverse this wave or is it something inherent in the politics and society of the U.S.?

Again, there are many questions about health care and gun laws. In particular, those unfamiliar with the political culture and conventional cleavages in U.S. politics have never understood the essence of these debates in American politics. Why does American society spend so much time on these issues? And how can candidates capitalize on this very narrow debate.

The electoral process also raises several questions. For instance, what are the differences between caucuses and primaries? And why do U.S. presidential elections still have delegates? How does this long election campaign influence the political and foreign policy priorities of the U.S.?

Most of these questions and concerns are raised in every U.S. presidential election. However, this election intensified these questions. Somehow, the world seems to wait for an explanation from the parties, or at least from the winner.