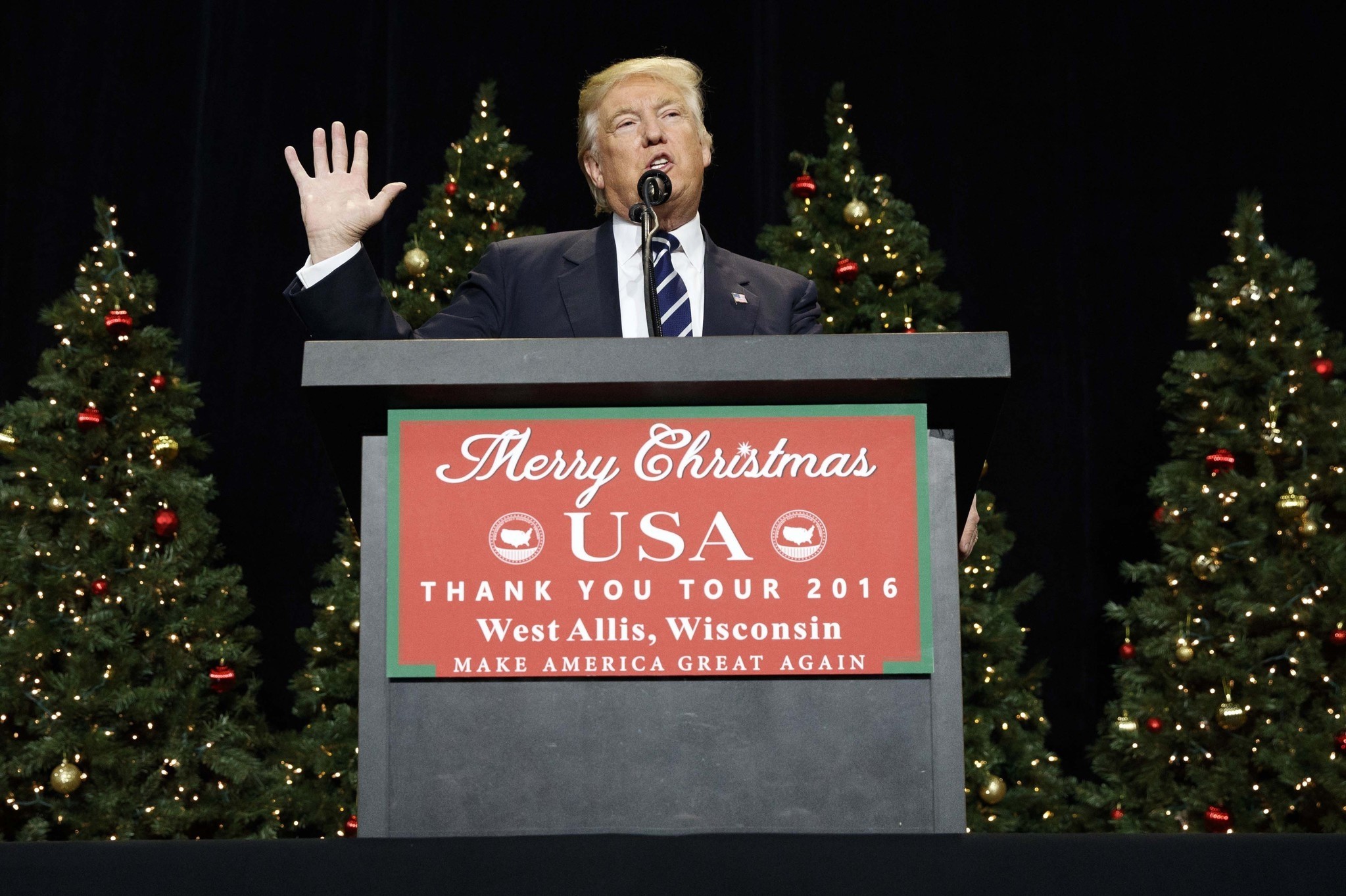 The Trump administration's decisions over economic statecraft and geoeconomics will be determinative for the future of U.S. foreign policy

The international system has been entering a new phase since the rise of economic statecraft and increasing use of economic instruments by major powers over the last few decades. Although frequently used by major powers, both because of the increasing costs and risks of warfare and the ability of many states to adopt economic policies in their international conduct, the general use of economic statecraft has been on a rapid ascent. Some states, such as Russia, China and the Gulf countries, have often been described as the most effective users of this instrument. However, in recent years there has been an increasing emphasis among different foreign policy experts and practitioners in the U.S. to more efficiently use economic instruments.

When the Asia Pivot policy was announced by the Obama administration in 2010, one of the most significant dimensions of this new doctrine was "economic statecraft." Reportedly, Hillary Clinton said: "Simply put, America's economic strength and our global leadership are a package deal. A strong economy has been a pillar of American power in the world. It gives us the leverage we need to exert influence and advance our interests. It gives other countries the confidence in our leadership and a greater stake in partnering with us. And over time, it underwrites all the elements of smart power: robust diplomacy and development and the strongest military the world has ever seen."

Later, the policy that followed was not as ambitious as expected; observers and experts continued to express this deficiency in U.S. foreign policy. In a recently written analysis of geoeconomics, Robert D. Blackwill and Jennifer M. Harris brought the issue to the agenda one more time. They wrote: "Despite having the most powerful economy on earth, the United States too often reaches for the gun instead of the purse in its international conduct… Washington in the past several decades has increasingly forgotten a tradition that stretches back to the founding of the nation -- the systematic use of economic instruments to accomplish geopolitical objectives..." According to the authors, this failure by Washington, D.C. has resulted in a serious backlash for the U.S. in reaching its foreign policy goals.

With the new administration taking over the executive office, there are an increasing number of questions about the fate of "economic statecraft" and the possibility of a new era in geoeconomics for the U.S. The adoption of such a strategy will definitely change the dynamics on the ground. It will not only influence U.S. foreign policy but also impact foreign policy making in different parts of the world. Both the actors and the issues in such an instance will significantly change. The fact that President-elect Donald Trump was a businessman is leading many to believe that the weight of economic issues will increase in U.S. foreign policy. However, the adoption of geoeconomics is different from the increasing personal interest of a president to an issue area or his experience in that particular field; geoeconomics necessitates a complete shift in strategic outlook. In several instances the nominee for Secretary of Defense, James Mattis, raised the issue of the significance of geoeconomic tools for the U.S. in its defense posture. And of course, the appointment of Exxon CEO Rex Tillerson as Secretary of State demonstrates the increasing willingness of the new administration to have an economically informed approach to foreign policy. However, things are still not clear when it comes to the implementation of this strategy. Decisions made by the Trump administration over economic statecraft and geo-economics will be determinative in U.S. foreign policy and the future implementation of this economic approach. If Trump adopts this style, we will probably see a new phase in foreign policy in the U.S. and thus a change of strategy among other major powers.