Next step in defeating Daesh 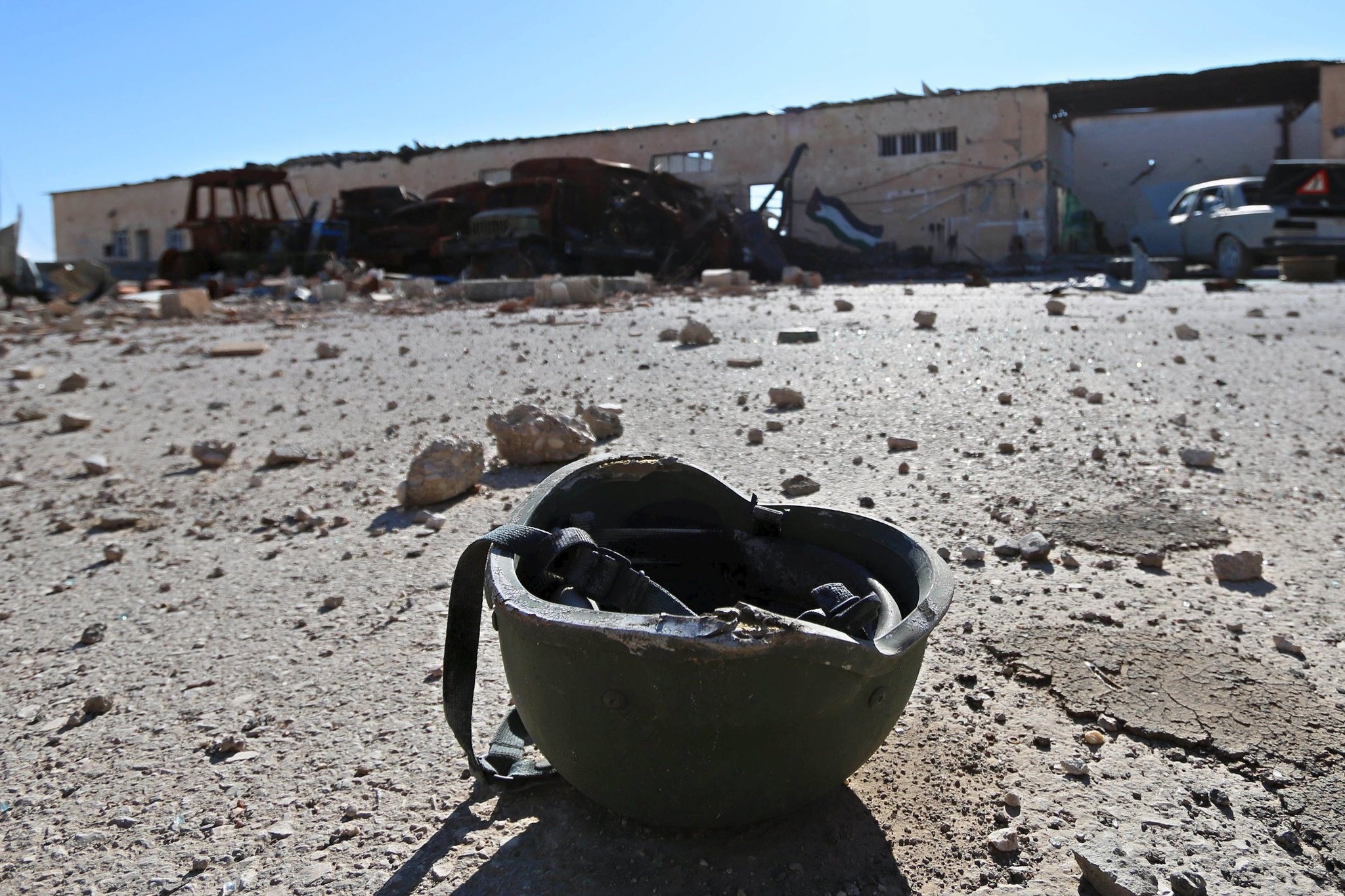 The Raqqa operation, which is expected to be the next step in the fight against Daesh terrorists in Syria, can achieve success only with the support of legitimate local actors

Since the capture of al-Bab, there have been debates about the next step of the operation against Daesh in northern Syria, which is expected to be Raqqa, the stronghold of the terror group in Syria. In my previous column, I mentioned Turkey's concerns in regards to the arming and training of the Peoples' Protection Units (YPG) fighters in the region by the U.S. over the last few years following the Kobani crisis. The YPG is considered a major national security threat by Turkey and almost every analyst and observer in the organization so far has stated that there is little difference between the PKK, which is recognized as a terrorist organization by the U.N., the U.S. and the EU, and the YPG. The organizational, ideological and political overlap is difficult to ignore.

While everybody has been expecting the Trump administration to make a decision about the operation in Raqqa and a plan for the future of northern Syria, the commander of the CENTCOM forces made a visit to the YPG-held territories and used social media to promote the U.S.-trained and -supported groups in the region.Aside from the concerns of a NATO ally in the region and aside from the direct links between the YPG and a terrorist organization, if the U.S. plans to use these groups to conduct the operation against Daesh in Raqqa, there will be various challenges that they will have to face during and after the operations. First of all, some may not consider "defeating Daesh" as the ultimate goal of the operation, and the track record of the YPG in the multi-ethnic territories of northern Syria has not been very promising for the future stability and security of the YPG.

Since the Tal Abyad operation in particular, it became clear that there was demographical engineering attempts by the YPG in the region. The flow of refugees of Arab and Turkmen backgrounds from the region and their statements demonstrates a significant problem for the future of the region. Following that, several human rights organizations also mentioned the crimes committed by YPG forces against the local population. This pattern later repeated itself in different settings, which resulted in serious skepticism regarding the YPG's ultimate goal in the region, not only by countries like Turkey, but also among Sunni Arabs and Turkmens. Recently, Turkish authorities made another warning about the activities of the YPG in the newly captured territories and about the serious violations they are committing in different localities.

Despite the formation of the Syrian Democratic Forces (SDF), at this point it is very hard to argue that the Sunni Arabs have any trust in the YPG. If the SDF organizes the Raqqa operation with this composition, it will be a hard sell for the local people in the region who have already heard about the atrocities perpetrated by the YPG. The rather "cosmetic" changes made with slight alterations in the composition of these groups will not change the already-existing perception of them. It is true that both the administration and the commanders of the international coalition want to wrap up the operations in Raqqa as fast as possible. Recently it was reported that Gen. Townsend stated he wants the operations for both Mosul and Raqqa to "conclude" within the next six months. But it is also important to decide the end-goal of this operation with clear exit strategies that will not lead to a re-incarnation of Daesh with different groups in northern Syria or create a situation of ethnic warfare among the different groups that live there.

Despite the emptying of villages and demographic engineering attempts, many today argue that the YPG is overstretched and as it realizes its limits the instruments that the YPG may use in order to control more territories and the future negotiations may get more violent. In the meantime, the emergence of another refugee flow from these territories and another tragedy for the civilians caught this time between the YPG and regime forces may lead to a huge problem in the fight against Daesh and similar groups in the region. Before making further plans about how to defeat Daesh, the new U.S. administration and international coalition need to understand the concerns of the local people and that it will be impossible to defeat Daesh and eliminate its remnants without the support and endorsement of the local people in the region.