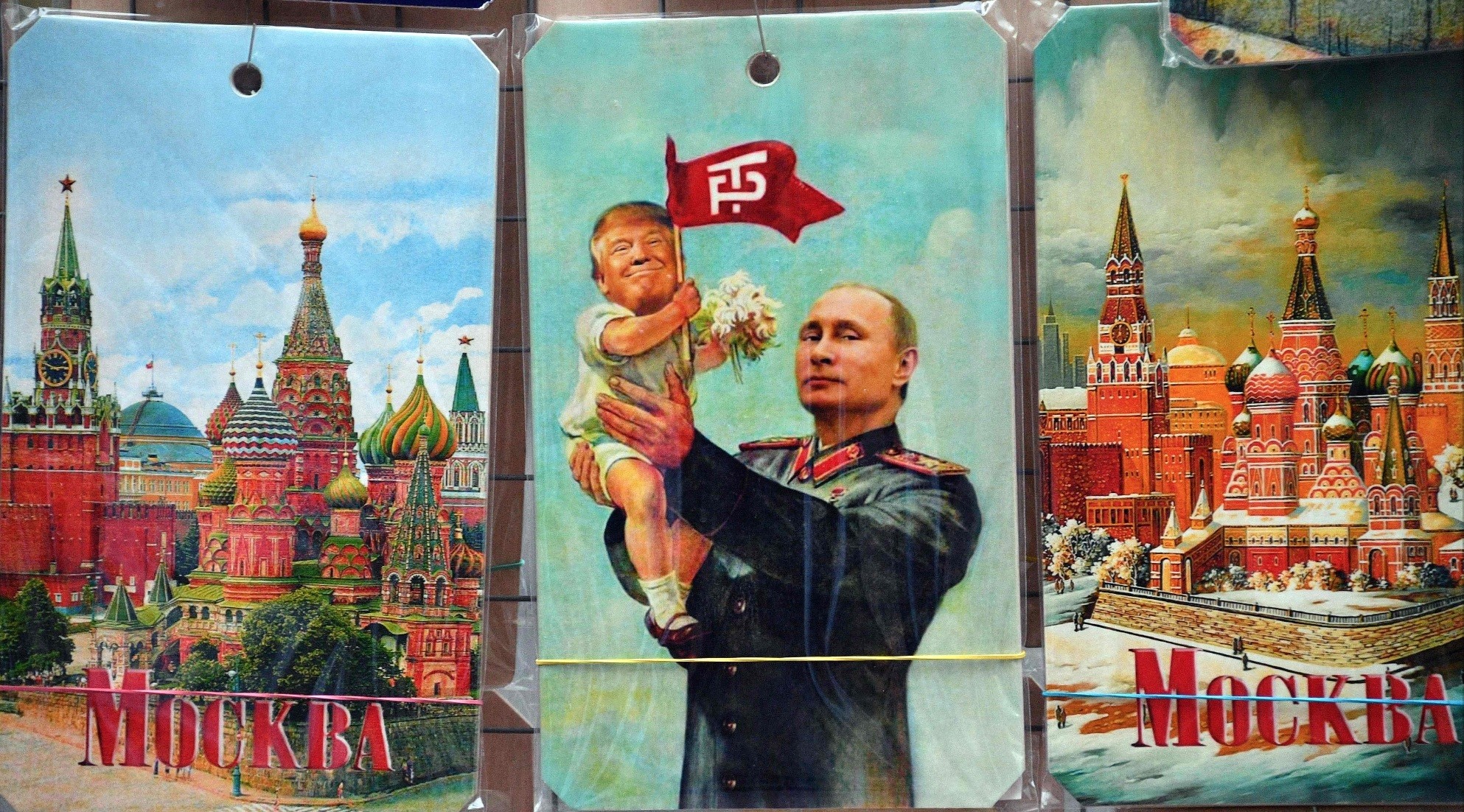 The foreign policymakers of the Trump administration need to clarify how the U.S.-Russian relations will go on

As mentioned in the previous column, the lack of clarity and the presence of confusion in regards to U.S. foreign policy is a prevalent topic in Washington, D.C. It is true that relations with Iran and questions of how the Trump administration will come up with a policy on Iran are frequently discussed issues among observers of U.S. foreign policy. However, the Iran file is not the only complicated issue for future U.S. relations with different countries. In addition, relations between the U.S. and Russia also seem extremely complicated with the administration failing to formulate a policy for the future of relations between these two major powers.

In addition to bilateral issues between the two countries, such as the case of Edward Snowden and debates about Russia's meddling in the 2016 U.S. presidential election, the two countries are also on different pages in regards to major areas of crises and conflicts. For instance, the Ukrainian crisis has been considered one of the biggest confrontations between the two countries in the last few decades, while in Syria Washington and Moscow seem to be following different end goals and tactics. However, what makes this complication even more confounded is the issue of investigations into Russia's involvement in U.S. domestic politics, especially during the latest presidential election.

This week, several developments and statements have demonstrated that in the coming days and weeks these critical relations could see more tensions erupt. The week started with rumors that U.S. President Trump is considering firing Robert Mueller, who is responsible for investigating Russia's interference in last year's election. Shortly thereafter, multiple statements were made by the chiefs of multiple national security agencies that confirmed that Russia had interfered in the presidential elections. Central Intelligence Agency (CIA) Director Mike Pompeo stated, "I am confident that the Russians meddled in this election, as is the entire intelligence community." He also said the threat from Russia is real in this era.

Later in the week, National Intelligence Director Daniel Coats stated in the same forum that there is no dissent in the intelligence community concerning Russian interference in the presidential election in various ways. This partly contradicts President Trump's assertion that not all intelligence agencies reached the same assessment.

Finally, on the last day of the week, a story published in the Washington Post claimed that Attorney General Jeff Sessions held talks with the Russian ambassador in Washington, D.C. regarding campaign issues. Of course, all of these discussions about Russian interference in the presidential elections have an impact on relations between the two countries. Although foreign policy makers in the U.S. seem to be trying to distinguish this issue with foreign relations, every step taken by foreign policymakers has begun to be more scrutinized as a result of the elections. For instance, following reports of President Trump's decision to stop covert aid to the Syrian opposition to oust the Assad regime, one of the most frequently repeated comments was the fact that this has been Russia's goal from the beginning.

Again, following reports about the one-on-one meeting between Trump and Putin at the G20 summit, there have been numerous rumors about the content of the meeting. Part of that discussion was the continuation of debates about the alleged statements of President Trump during his meeting with Russian Foreign Minister Sergey Lavrov in regards to the firing of FBI Chief James Comey. This situation will likely continue in the coming period regarding interactions between U.S. and Russian foreign policy makers. For example, any move to resolve the Ukrainian problem in the coming days will be subject to similar reservations and rumors.