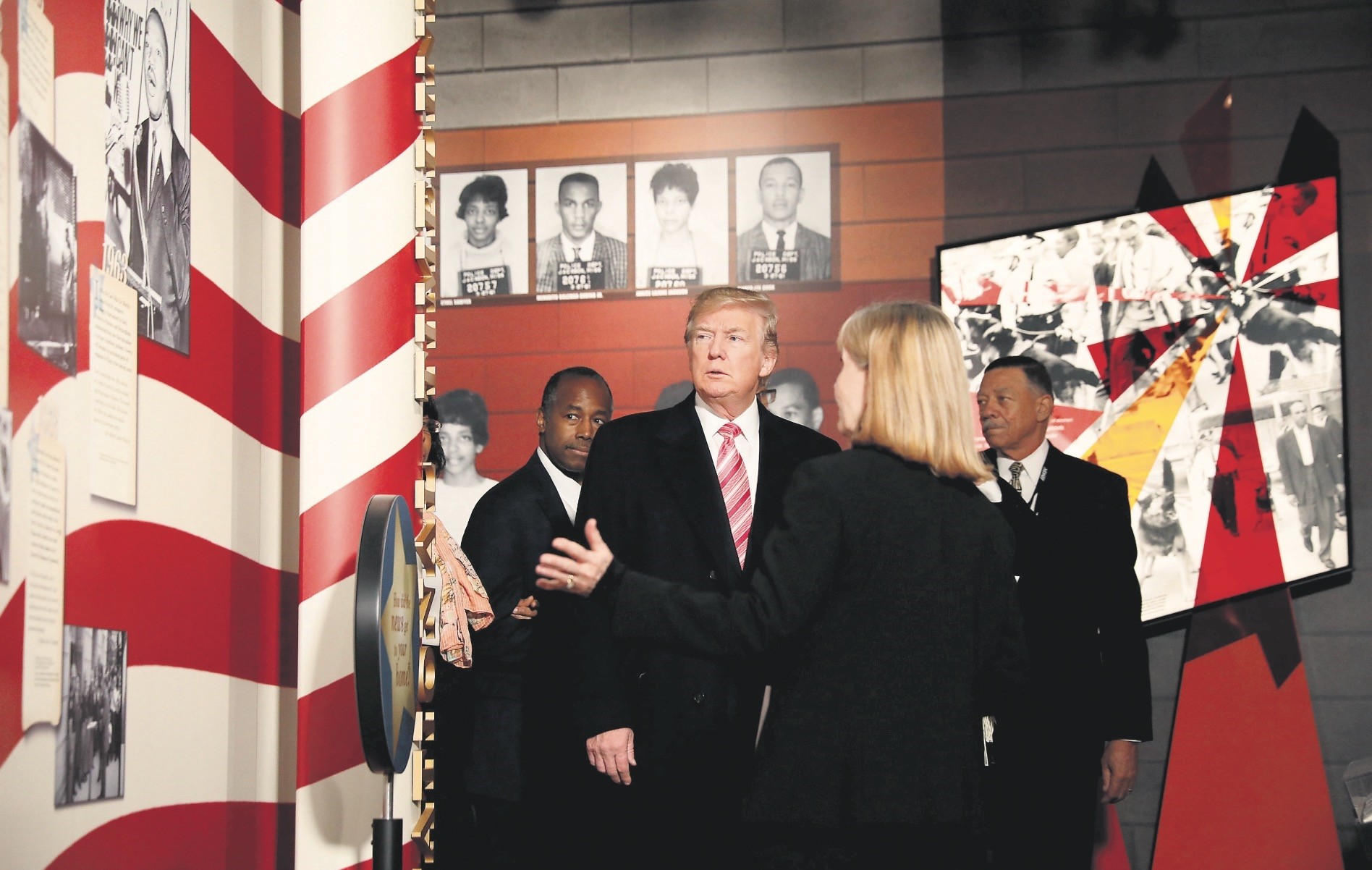 Foreign policy makers at the White House have damaged the U.S.'s reputation around the world, making the once leading country isolated among its allies

One of the biggest challenges for U.S. foreign policy in the last two decades has been the attempts of new presidents to undo things that previous presidents have done. To distinguish themselves from previous administrations, new coming groups of foreign policy makers have attempted to sometimes make dramatic changes in policy. This has become a problem once it becomes an end in itself.

Administrations have a hard time when they try to change things just to be different. Change for the sake of change in most instances has brought strategy-less foreign policy moves. Being an anti of previous presidents without any clear plan or roadmap generated a crisis in U.S. foreign policy. In addition to the short term tactical moves without a strategy, what hurt U.S. foreign relations most in those years has been the unilateralism that presidents have adopted during their attempts to distinguish themselves from previous administrations.

It is a hard balance for the presidents to keep, especially in their first term in office. When Barack Obama was elected as the president of the U.S., there was a domestic and external expectation for him to be an anti-Bush president. The fact that he was awarded with the Nobel Peace Prize before he did anything substantial in the world and foreign policy was a result of this expectation and wishful thinking.

President George W. Bush's decision to invade Iraq not only generated a disaster in the region but also isolated the U.S. from some key allies in the process, including France and Germany. This war also became the most determinative factor in the legacy of Bush's presidency. The use of military power was something that President Obama was willing to do undo during his presidency. His most significant campaign points concerned his opposition to the war in Iraq. Obama considered the immediate withdrawal from the war in Iraq very important – something that would distinguish him from President Bush.

However, it was unknown if the partners of the U.S., during the surge, agreed with the decision or if it was a unilateral move. Later during the crisis in Syria, the Obama administration wanted to adopt the lesson that it learned from the Bush administration and to avoid any kind of intervention into the conflict in Syria. This non-intervention prevailed even after the president's "red line" was crossed when the Assad regime carried out a chemical attack against civilians in 2013.

While all allies were asked to express their support for such an endeavor, the last minute change of heart by the Obama administration was another unilateral move. His statement during that fateful press conference, "Now, after careful deliberation, I have decided that the United States should take military action against Syrian regime targets…. I've long believed that our power is rooted not just in our military might, but in our example as a government of the people, by the people, and for the people. And that's why I've made a second decision: I will seek authorization for the use of force from the American people's representatives in Congress."

This unilateral reversal generated for many did not only embolden the Syrian regime and its allies on the ground and became a propaganda tool for the radical groups on the ground; it further alienated the U.S. from its allies around the world. When Donald Trump won the elections in the U.S., there were similar expectations from many people that an antidote to the Obama years would emerge in foreign policy. President Trump so far has also tried to undo several things that President Obama did that he considers as failures without any long term planning.

The withdrawal from the Trans-Pacific Partnership (TPP) without any plan to replace it other than the "fair" bilateral trade agreements was the first one of these policies. Later he also did not certify the compliance for the nuclear deal with Iran, again, but without any obvious foreign policy road map.

In both instances, President Trump acted unilaterally one more time. The recent attempts by TPP countries to revive these talks without the U.S. demonstrated that the decision mostly disappointed the U.S. allies in the region. And again when President Trump decided not to certify the Iranian compliance for the nuclear deal, there was a joint opposition from its partners during the negotiations. All other P5+1 countries expressed their opposition to such a unilateral move by the U.S. administration in regards to a jointly negotiated agreement. The U.S. was left largely isolated by its negotiating partners.

The latest decision of the President Trump in regards to the status of Jerusalem is not much different. During his announcement of this decision, he once more tried to distinguish himself from other presidents. He stated that, "Every previous American president has exercised the law's waiver, refusing to move the U.S. Embassy to Jerusalem or to recognize Jerusalem as Israel's capital city. Presidents issued these waivers under the belief that delaying the recognition of Jerusalem would advance the cause of peace. Some say they lacked courage, but they made their best judgments based on facts as they understood them at the time. Nevertheless, the record is in….It would be folly to assume that repeating the exact same formula would now produce a different or better result. Therefore, I have determined that it is time to officially recognize Jerusalem as the capital of Israel."

One more time, the decision was unilateral without consultation, despite the opposition of U.S. allies in Europe and the Middle East. In fact, this pattern of unilateralism by the presidents, while they are trying to distinguish themselves from the previous administrations, is bringing the U.S. under a considerable degree of tension with its allies around the world. The U.S. has become a lone superpower when it comes to critical issues pertaining to geopolitics and geoeconomics. It is usually hard to establish alliances and alignments in international relations, and the unilateralism of the U.S. is not helping the administration preserve and consolidate them in an increasingly unstable international system.