Thinking positively on the Syrian war 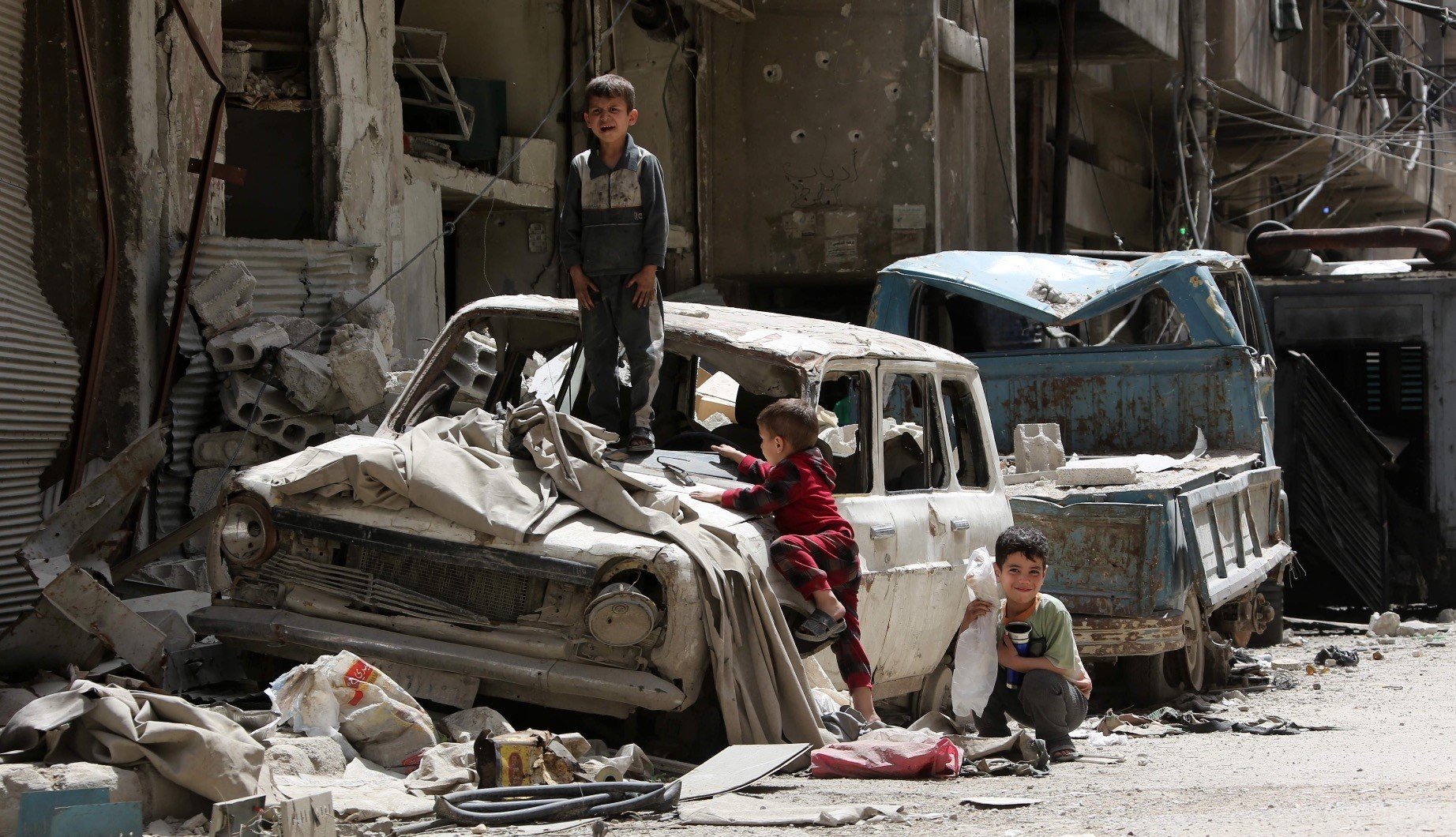 What can end the conflicts and dilemmas in Syria is an effective initiative taken by the international community instead of irrational U.S.-led policies such as backing a PKK-affiliated terrorist group

For years now there has been a debate about the future of the international system. Especially after the Iraq War some members of the international community started to feel nervous about the irresponsible unilateral use of force by the U.S. The unilateralism of the U.S. made the international organizations formed after the end of World War II redundant and these institutions failed to function effectively in changing the world order. Following the global financial crisis, many experts started to argue that there is no more a unipolar international order but it will be a multipolar one with the rising powers in different regions. However, even among those who wanted to see a more diverse international order, there were fears about the mess or the failure of the transition process. What if while the U.S. is declining, nobody wants to rise to replace the U.S. and what if there will be no institutions that can replace the ones that were established after World War II?

With the beginning of the Syria crisis, the world started to see how painful this transition can be. The world realized that as the unilateral action of the superpower, the inaction of the same superpower when it is needed also can create problems for the world. For seven years now the inaction of the U.S. in Syria not only generated one of the most intractable regional conflicts, but also the worst humanitarian disaster in the world since World War II. During this crisis, everybody also understands the fact that international institutions, such as the U.N. Security Council (UNSC), failed to fulfill its most basic function that is stated in its charter, whereas the agencies of the U.N. responsible for the humanitarian crises around the world felt increasingly overstretched in their capabilities.

The chemical attacks that took place in Syria over the last four years by the regime demonstrated that one of the most significant norms that was established by the international community has also begun to be challenged by some regimes and they can get away with impunity. The rhetorical reaction from countries around the world and the reluctance to take any step forward about it showed this significant problem one more time. The symbolic airstrikes of the U.S., U.K. and France air forces last week did not change this perception of failing international norms in a changing international system. The statements that tried to demonstrate the goals of the airstrikes as limited as possible basically destroyed a significant dimension of the deterring influence of these airstrikes for the possible future uses of chemical weapons by the regime.In fact it is becoming much more clear that the Syrian civil war can be a critical juncture in the future of the international system. Just like the situation several decades ago, there is tension among major powers of the international system and confusion about the future trajectory of world politics. The pessimism is a result of the expressed reluctance of major powers to take initiatives to contribute to the resolution of the conflict.

Thus, even if there will be a cease-fire or end of the conflict in the region, there are further questions about the reconciliation talks among different groups, reconstruction of the country and rehabilitation of public services. None of the major powers are willing to take the lead in handling these issues. Thus, the state of the Syrian civil war is not demonstrating the inability of the major powers but also providing projections for the future of the world order. This order/disorder should be a wake-up call for regional actors to build their capacities to cope with the challenges of this new situation. In the new international system these regional actors can be in unproportionally more important roles in regard to the prevention of the conflicts and preemption of the spread of civil wars to different parts of the region.

Instead of waiting for the great power intervention for the problem, regional actors need to start working on mechanisms and institutions to deal with such crises like the Syrian civil war. These regional powers can turn the crisis of transition into an opportunity and contain the mess that these transitions generate in world politics. Most of them by now are aware that the "luxury" of the superpower to unilaterally act or not act is getting extremely costly for these powers and the regional actors cannot afford to follow the same pattern. For now the issue seems critical for the Middle East but the crisis in this region should alarm other regions and countries as well about the current state of the international system and great power foreign policy. Of course it depends on if these countries can take the right lessons from the current conflict, and if they fail to do so, we will continue to see a free fall of international norms and further chaos in international relations.