Tips to improve the Ankara-Washington friendship 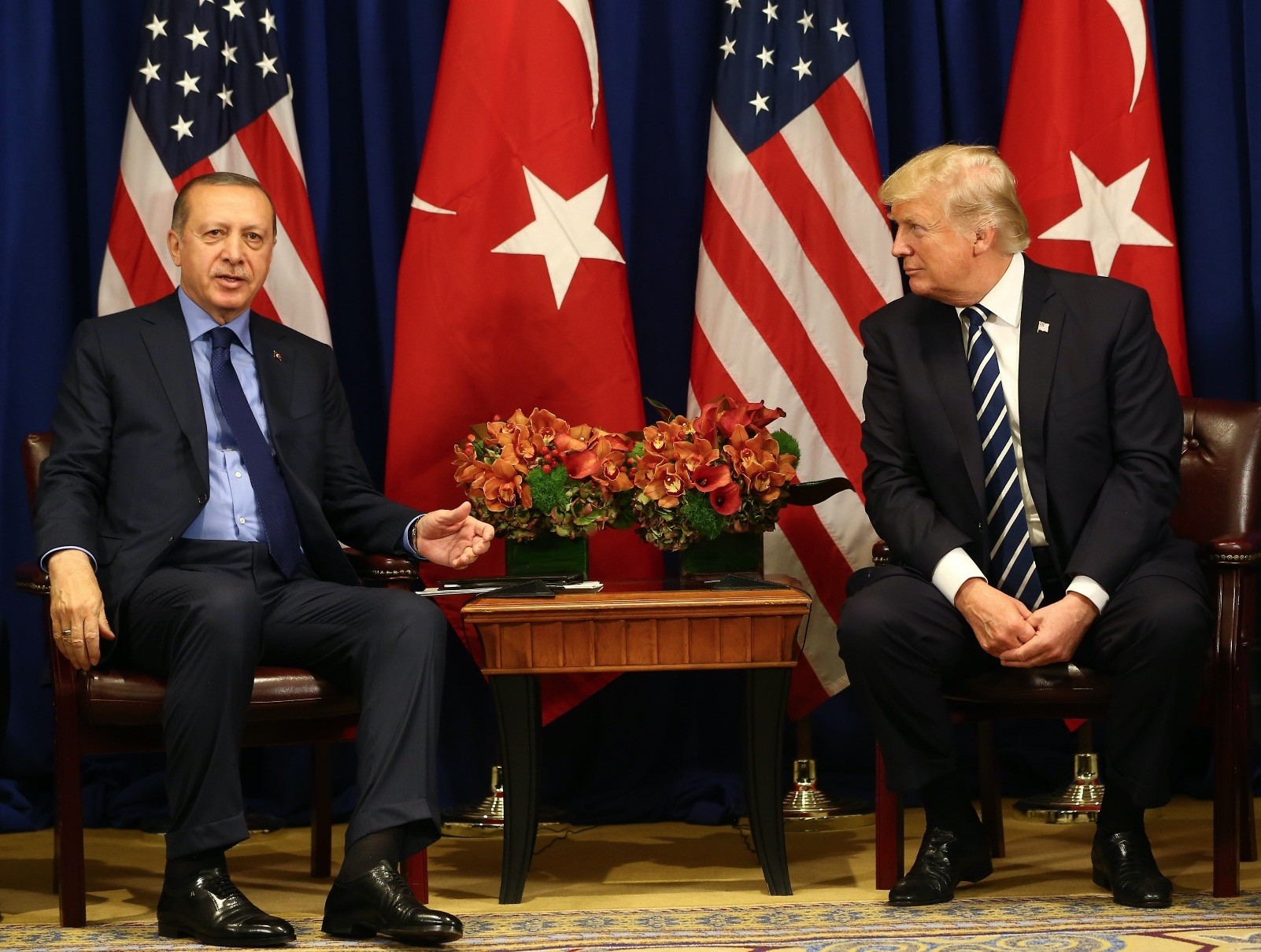 The improvement of Turkish-U.S. ties depends on the formation of strong and strategic cooperation between the two countries in the coming period

In the previous column I discussed Turkish foreign policy in the new period with a new governing system in Turkey. Together with the change in the decision-making mechanism in Turkey, foreign policy will also experience some changes, as well as some continuities, as mentioned in this column. One of the most important questions is about Turkish-American relations in the new era. Last week this issue was discussed in a Foundation for Political, Economic and Social Research (SETA) panel in Washington, D.C. Several topics were put forward in this panel in regards to the Turkish-American relations during this campaign and in the coming period.

First of all, most of the panelists agree on the fact that the coverage of Turkey during the election season was extremely biased and one sided. The anti-Erdoğan rhetoric in some media outlets and by some observers generated significant problems in the perception of the elections. The skepticism about the ballots that was expressed even before the elections proved to be inaccurate as there were no major irregularities in the elections.

Although some of the politicians expressed concerns and criticisms about the results early on during election night, the final results of the opposition parties were the same as the unofficial results declared by the election board. In addition to that, the high expectations about the opposition candidates in the elections proved to be unrealistic.

As opposition candidate Muharrem İnce expressed in his concession speech, the difference between President Recep Tayyip Erdoğan and İnce was more than 10 million votes. Panelists pointed to the misreading of Turkish politics and electoral process in the Western media and the need for the increasing understanding and communication between the two countries. The fact that Turkey was not treated as a strategic partner and its concerns and priorities were constantly neglected by the U.S. administrations was frequently stated by the panelists.Secondly, there was a "cautious optimism" among the panelists for the future of the Turkish-American relations. What makes this approach optimistic is a number of areas of strategic convergence. This includes the two countries' cooperation in different crises including the stabilization of Afghanistan and other issue areas, including counterterrorism.

In the new period, and especially considering the new Afghanistan policy of the U.S. and the fight against Daesh, we can expect the continuation of the strategic partnership. The optimism is also a result of recent agreement in regards to Manbij. The two countries' goodwill during these negotiations has become an important source of optimism. The fact that this agreement was negotiated by working groups from both sides demonstrated that the diplomatic mechanisms still function and this cooperation can spill over on other fields of contention as well. Of course the positive chemistry between President Trump and Erdoğan is also an important dimension.

However this optimism has been cautious due to the several issue areas that may continue to generate crises in this period. Of course the relation of the U.S. with the PKK-linked People's Protection Units (YPG) is on top of this list for Turkey. After the operations against Daesh now everybody is asking the same question in regards to the future of U.S. relations with this organization. It has reached the point where the U.S. has to find a solution for this problem.

Another potential hurdle in the improvement of relations will be the S-400 issue. Any attempt by the U.S. government to adopt sanctions over this issue can bring about another major crisis in relations. Of course in the coming period the outcomes of the extradition documents for Fetullah Gülen and the Halkbank issue will be another important source for caution in relations. The working groups can play key roles in this sense not only as the resolvers of diplomatic deadlocks but also as crisis managers in these key issue areas. Thus, these working groups should not only focus on the issues at the governmental level but also get prepared to handle the domestic public repercussions of these crises. An effective and strategic form of information sharing with the media and the public will be key in managing these crises and keeping the optimism high.