Trump to face pressure from Democrats in the new House 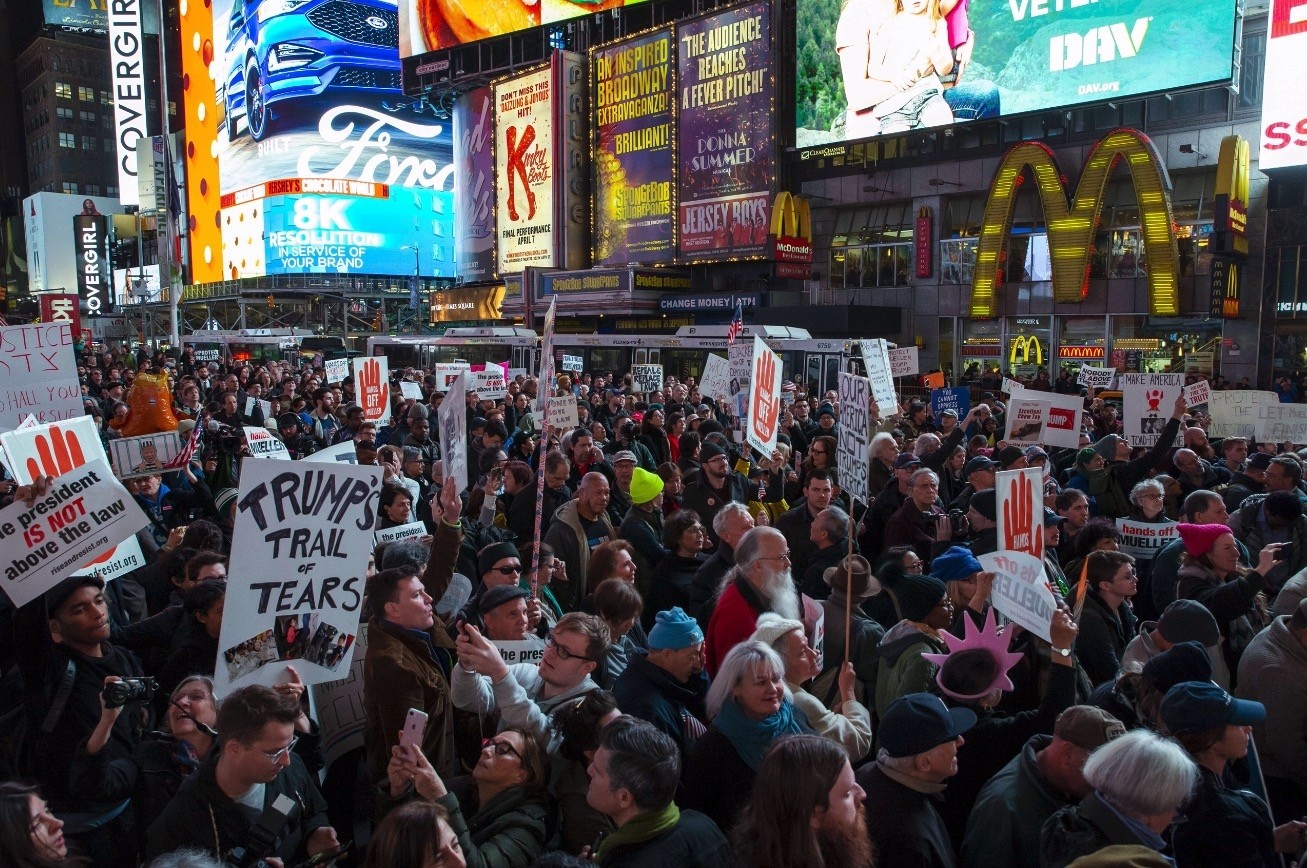 This time the pollsters in the U.S. did not fail to accurately predict the major outcome of the elections. After the traumatic failure in the 2016 presidential elections, many were focusing on the midterm elections to test the accuracy of the polls. As many had expected, the Democrats were able to take over the House of Representatives but lost a few seats in the Senate. This outcome made many think about the consequences of this election. Other than the election outcomes that many have debated for the last week, there are three worth mentioning.

First of all, as many analysts indicated the Democrats won the elections but Republicans did not completely lose. Losing the House will create a major impediment for the administration in its domestic politics and lawmaking. However, it is something that happened to many presidents before. President Barack Obama also lost the midterm elections during his presidency. In fact, losing the first midterm elections after winning the presidency has almost become a pattern. On top of this, the number of representatives that the Republicans lost in this elections were more moderate compared to the losses of some other presidents in recent history. So there is not a major "blue wave" that some analysts projected a few months ago. The Democrat voters were mobilized in the elections, but as we have seen, the mobilization of the Republicans was also noticeable. In addition Trump seems to have consolidated his base in this election. This will be particularly important given the current lack of high-profile candidates in the Democratic Party for the 2020 presidential elections.

Secondly, the elections demonstrated that identity politics will continue to be the biggest issue in the 2020 presidential elections. In the midterms, despite debates on health care, tax reform and economy, the issues pertaining to identity have become more important, and in some instances, set the agenda for the debate. It seems that this rhetoric will become more aggressive in the next two years. The potential debates in the House of Representatives in the next two years in regards to President Trump's finances and the Trump organization's business relations will escalate the tone. Considering the almost full control of President Trump over the Republican Party, he can single-handedly transform the agenda of the elections, if he wishes so.

The most significant of these will be the Russia debate. Any foreign policy development, any summit, any phone call between President Trump and President Putin will be closely watched by the Democrats in the House. Some of the re-elected members of the House already promised to reopen the investigation in the House Intelligence Committee. The election meddling of Russia in the 2016 elections, the potential collusion between the Trump campaign officials and Russian officials and the Mueller probe will be debated constantly in the next two years. The fact that Trump fired Attorney General Jeff Sessions immediately after the elections and appointed someone who is extremely critical of the investigation as the acting attorney general has already started these debates.

Considering that the Mueller team might have expected such an outcome it will be interesting to see the legal confrontation between the new attorney general, if he is willing to intervene in the investigation, and the Mueller team. More significantly this investigation and the House focus on it will also generate foreign policy implications in the next two years. It will be harder for the U.S. administration to launch a major foreign policy initiative in cooperation with Russia. Just like the Russia issue, other major foreign policy topics, including trade wars with China and the nuclear deal and sanctions against Iran may have become more popular debate items in the elections. President Trump's policies will be closely followed by the House Democrats.