The function of NATO for Turkey 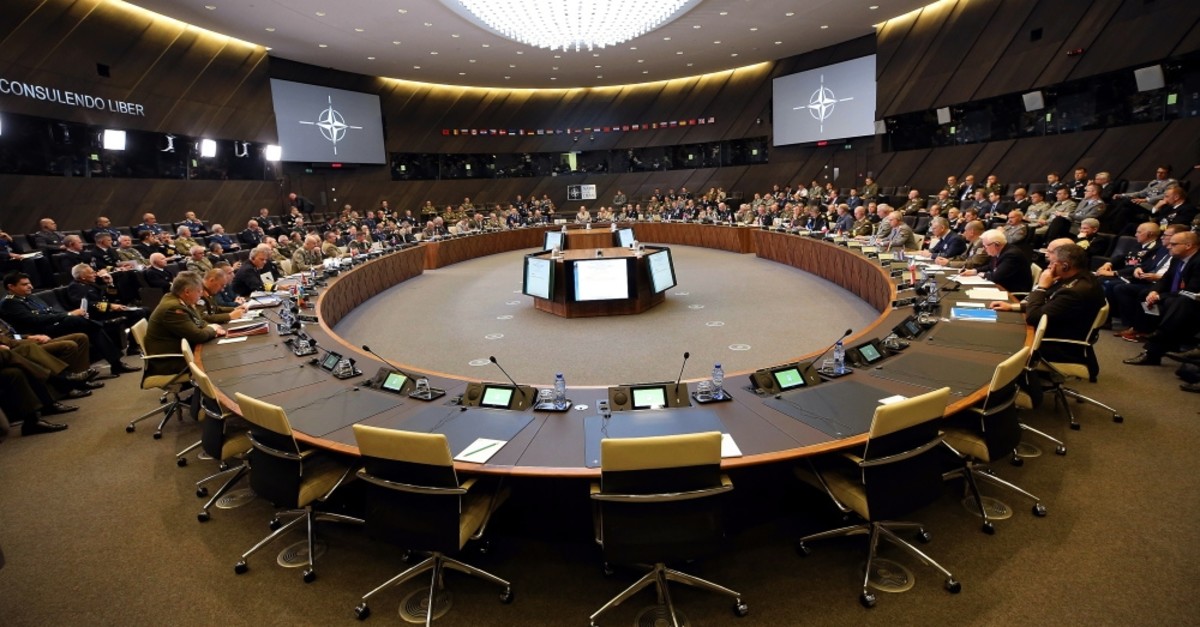 The debates about the present and the future state of NATO continue to be a hot topic in the 70th anniversary of the organization. Last week a major workshop on the Turkish-NATO relations, titled, "Cultivating Turkey's NATO Alliance Alive: Evolving Relations and Diverging Priorities," was organized by the Turkish think tank, the Foundation for Political, Economic and Social Research (SETA).

In addition to the present challenges of the organization, which has been frequently mentioned in reports and analyses, the Turkish perspective on NATO has become one of the main issues during the meeting. Within this context, the public image and standing of NATO in Turkey created a lot of debate during the meeting. As the public in Turkey started to be more informed about and engaged with the foreign policy decisions; NATO's image and its meaning for the Turkish people began to be more important for the Turkish-NATO relations.

For the last few years, the term NATO, besides being one of the most enduring alliances in history, started to be frequently used in a specific context. Its meaning in terms of political and military alliance started to be utilized less and in most contexts, it started to be used as a political correctness tool in international relations.

It has, on the one hand, become a custom to present NATO membership as a positive foreign policy image in diplomatic meetings while on the other the term began to be used as the preliminary stage for criticizing a member country. The resolutions and letters from the U.S. Congress against a member country frequently began emphasizing NATO membership to claim the fairness of that statement. Thus in the actual use of the term, it is increasingly becoming as an abstract concept more than an alliance. The fact that NATO members did not spend a lot of efforts to fix this situation also contributed to the consolidation of this image among the public of the member countries. Since the Turkish public in the last few years sees an ample amount of these documents, the impact of that image has become much stronger for the Turkish public.

As the title of the aforementioned meeting stated, the diverging priorities have become another significant challenge for the image of the organization. In the last three decades, one of the most frequently mentioned aspects of NATO has been the search for a mission for NATO. In almost every report on the organization, the failure of the organization to develop a common threat perception and to find a common purpose was emphasized as the most important problem of organization. However, while NATO was searching for a mission, one of its most important members; Turkey was facing a significant threat from different terrorist organizations. Although NATO officials always emphasize the fact that NATO is not a first responder in terrorism threats and there should be a consensus among the member countries, these explanations mean a little for the Turkish public, who have been facing threats from terrorism for over three decades. NATO's near-irrelevance when it comes to threats for Turkey's national security lowered the trust for the organization.

NATO cannot continue to search for a mission and common purpose among the member countries when it does not pay attention to the national security concerns of its members. Standing by Turkey or another member country facing terrorism threats has to be shown with more than standard statements with refined wording. The public in different member countries need to see that its pain is shared, its trauma is recognized and its government receive support against threats. In the absence of such an endeavor, it will be really hard for the organization to find a mission, let alone to expect its people to recognize that mission and support the organization.