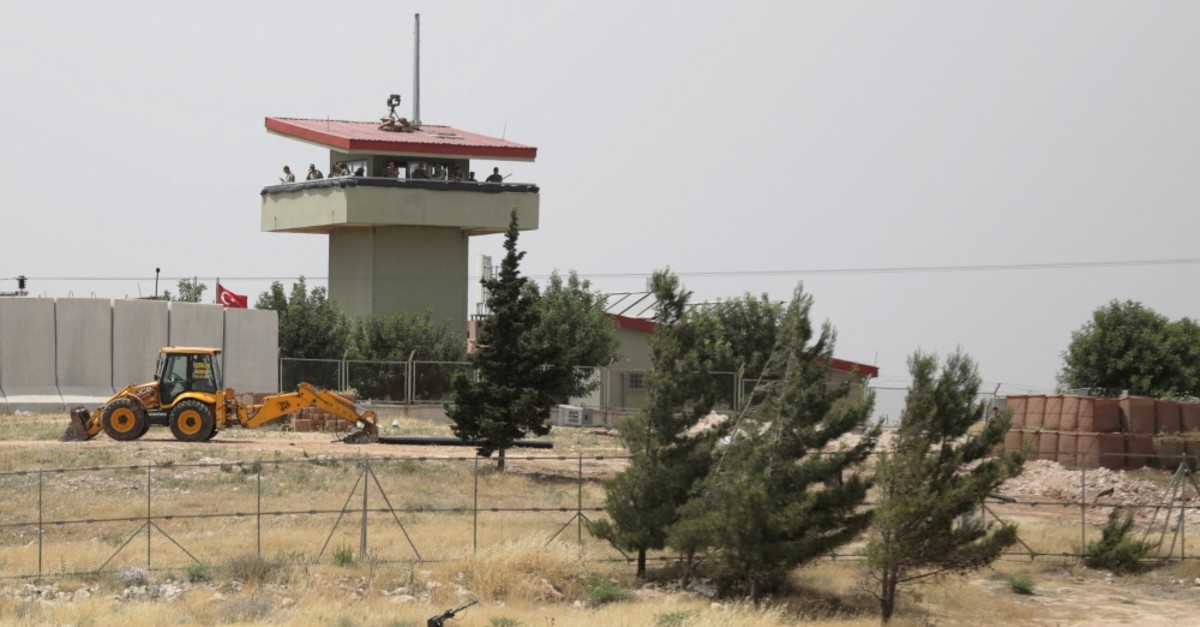 Negotiations between Turkish and U.S. military officials regarding a safe zone in Syria ended this week with an agreement. This discussion has been going on at least seven months, following U.S. President Donald Trump's decision to withdraw U.S. troops from Syria.

The aim was to establish an area in Syria that the regime would not be able to attack, a refuge for those fleeing the atrocities of the war. Later in the conflict, the area Turkey had proposed for the safe zone was invaded by terrorist organizations.

These groups started spreading insecurity in the region. Despite continued attempts by the Turkish government, the continued indecisiveness and inaction of the U.S. administration at that point did not allow the emergence of such a zone.

Now, for the first time, the two sides seem ready to resolve this issue. Although we do not know the details of the agreement, there was a cautiously optimistic air among the Turkish public regarding the announcement.

This optimism, following challenges in relations due to the S-400s, the F-35 project and Halk Bank issue, is inspired by the two countries finally reaching an agreement on a case that has been causing tension for the last four years.

Many argued that this issue can become the bright spot in increasingly difficult relations between the U.S. and Turkey. So, for the future of bilateral ties it was a positive development that has promise. If it is successfully implemented, it can be the first step toward a more comprehensive agreement for the future of Syria.

The support for the People's Protection Units (YPG) and the lack of consideration for Turkey's concerns about its border area have generated the biggest challenges to the mutual trust in relations. Now almost five years after the beginning of its cooperation with the YPG, the U.S. side may start to understand the national security problems of Turkey in that border area.

Although these are positive developments, we have to be cautious as well. Eighteen months ago, during then-U.S. Secretary of State Rex Tillerson's visit to Turkey, the two countries started to discuss an agreement on Manbij.

Following those discussions 14 months ago, the U.S. and Turkey agreed on a road map about the town; however, since then the implementation of the agreement was not completed. Despite Turkey's protests and complaints about the delays in the implementation, things did not change in Manbij.

Now in the midst of negotiations on a more broader zone with a more complex operation and in the context of very low mutual trust, timely and coordinated implementation has become more important than ever.

If implemented, this agreement can become the most important confidence-building measure between the two countries. If it turns into another Manbij agreement in terms of its implementation and if the U.S. side delays taking steps, it will be extremely hard for the two countries to work together in Syria.