Washington is fooling itself in Syria 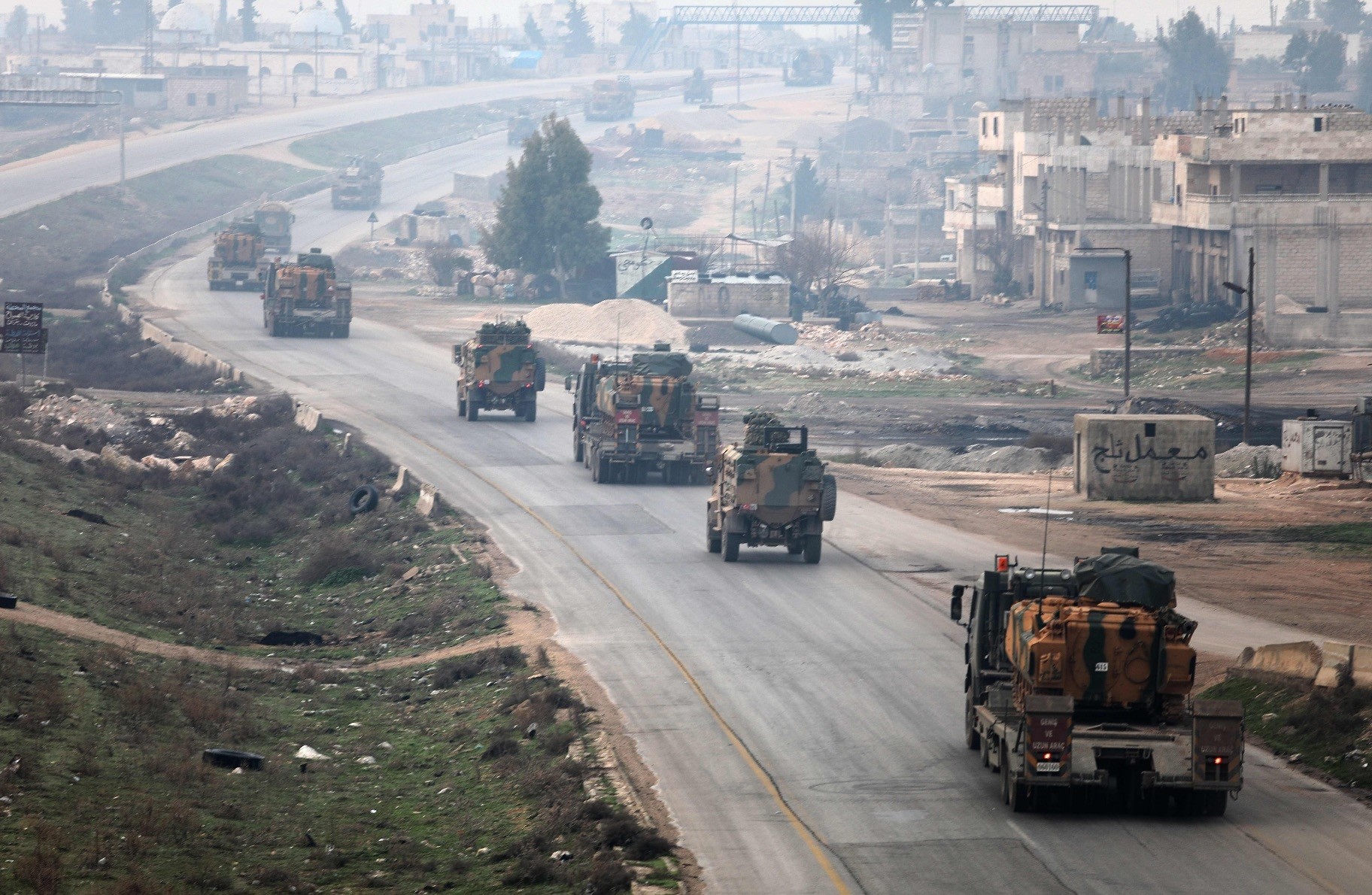 Backing the YPG in Syria has cost the U.S. significant NATO ally Turkey

Operation Olive Branch in Afrin has a mission that goes far beyond the elimination of the "terror corridor" created by the PKK – a reality which is becoming clear, albeit slowly. While Turkey has received support from many parts of the world, the U.S.'s policy on Syria, which justifies the operation, is being questioned and discussed. After all, ever since the outbreak of the Syrian civil war, the U.S. has pursued a strategy that has not only failed to stop the war, but made it more chaotic. It neither honored its redlines, nor developed a joint move with the coalition forces it established. While doing so, it used Daesh as an apparatus, just like the Taliban and al-Qaida – which is not really that surprising since the U.S. has always done this. However, it did something else in Syria for the first time. It has left NATO-member Turkey, its strategic partner of over 60 years, and formed an alliance with the PKK – a group it considers a terrorist organization that has been waging a malevolent war against Turkey.

In fact, this was the policies of the Barack Obama administration and President Donald Trump's continuation of them. Trump could not or did not introduce new policies or an approach. More precisely, he left things to the military. So, the U.S.'s policy on Syria was determined predominantly by the Pentagon and the United States Central Command (CENTCOM). These were Gülenist Terror Group (FETÖ)-oriented politics and were plans compatible with the group's July 15 coup and invasion attempt. CENTCOM Com. Gen. Joseph Votel's concerns were not for nothing when he expressed concern over the arrest of many of their "allies" within the Turkish Armed Forces (TSK) after the failed coup attempt.

These soldiers are still active and their relations with FETÖ and PKK terrorist groups continue. This dirty relationship brought pain, tears and death to the region. The reconciliation process was sabotaged in Turkey and thousands of people killed by terrorism and ditch wars. The number of people killed in Iraq and Syria in the past five or six years has exceeded 1 million. More than 10 million Syrian residents were displaced, becoming refugees. And the U.S., the world's greatest global power, just sat back and watched those deaths and migrations. It did not even extend a hand to those people. It made no humanitarian attempt and even used the PKK and the Democratic Union Party (PYD) in the fight against Daesh. It did not want its own soldiers to die. So, how will it account for this to its people and humanity?

Operation Olive Branch has mirrored this humanitarian plight and the U.S.'s hypocrisy. The mirror has reflected Turkey's fight against terrorism and also exposed, for the first time, those who support terrorism. Naturally, this has pushed the U.S. to question itself, and it will be further pushed to do so.

In fact, the U.S. is now faced with paying a heavy price in terms of military and humanity. Naturally, this is being questioned by the Americans. Just like the Jerusalem policies, the Afrin operation is a turning point in the formation of the new world. Looking at this picture, it is easier to understand why some powers lean toward President Recep Tayyip Erdoğan.