The US' miscalculated promotion of MBS 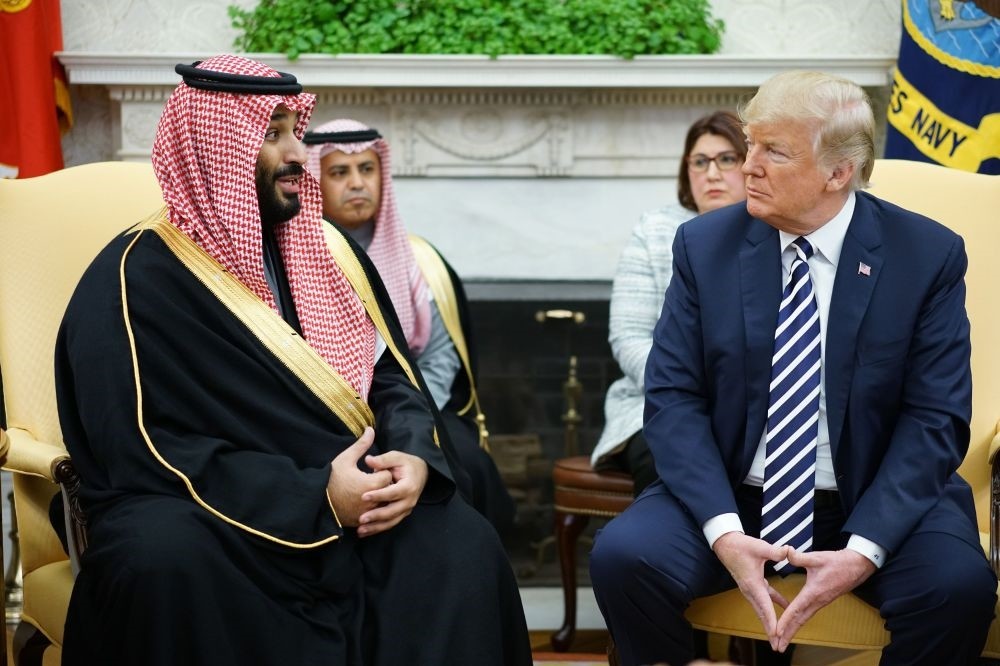 The U.S. choosing Mohammed bin Salman as its closest ally in Saudi Arabia was the wrong move from the very beginning; if it hadn't, it wouldn't now be part of the Khashoggi story

Saudi officials have finally admitted that Jamal Khashoggi, the Saudi journalist and dissident to the rule of Crown Prince Mohammed bin Salman (widely known as MBS), was murdered inside the Saudi Consulate in Istanbul. Khashoggi has been missing since he entered the consulate building on Oct. 2. Following the Saudi announcement, some 18 people were immediately arrested regarding the case. This development seems crucial in terms of the identities and whereabouts of the murderers. Of course, it disfavors both the Saudi and U.S. administrations, with the two hoping to close the case as soon as possible to cover up any roles they may have played in the incident.

The Khashoggi case, which has preoccupied global media and politics, has few similarities to other issues in the Middle East. Although the region has witnessed many externally and internally backed plots, such as the coup in Egypt following the Arab Spring and terrorism in Yemen and Syria, the assassination of Khashoggi was perpetrated for unknown reasons – at least as far as we know, shaking the balance and undermining the promotion of MBS in international media.

It has been rumored that MBS, who tried to put the blame on Turkey on the first days of Khashoggi's disappearance, cannot evade responsibility. The U.S., meanwhile, which tried to make a reformist political actor out of a despotic tyrant in Saudi Arabia, is now watching him turn into a culprit for the slaying of the Saudi journalist.

The U.S. administration's miscalculated policy on the position of MBS, the crown prince of the U.S.' best ally in the region, is not something new. Memories in the region are full of violent people promoted by Washington and instances of the individuals later becoming dangerous for the region and the world, even turning on the U.S. Besides them, the U.S.' policy of backing terrorists groups, such as the PKK-linked Democratic Union Party (PYD), the People's Protection Units (YPG) and the Gülenist Terror Group (FETÖ) in Turkey is also a huge threat for the stability of the Middle East; therefore, the regional decision makers and people have mostly suffered from the U.S.' miscalculated choices, such as the most recent one regarding MBS.

With the whole world watching, the actors involved cannot just sweep the incident under the rug; this time, the U.S. and its regional partners have been caught red-handed. Currently, united global indignation has been directed at the brutal murder of Khashoggi, and people will not rest until the people responsible are identified. Turan Kışlakçı, the head of the Turkish-Arab Media Association (TAM), of which Khashoggi was also a member, gave the first hints of how the process will continue: "This is not over. We are calling on the whole world to take action. We want true justice for Jamal."

No one can remain silent in this call for global justice.