Kurdish voter behavior in the next local elections 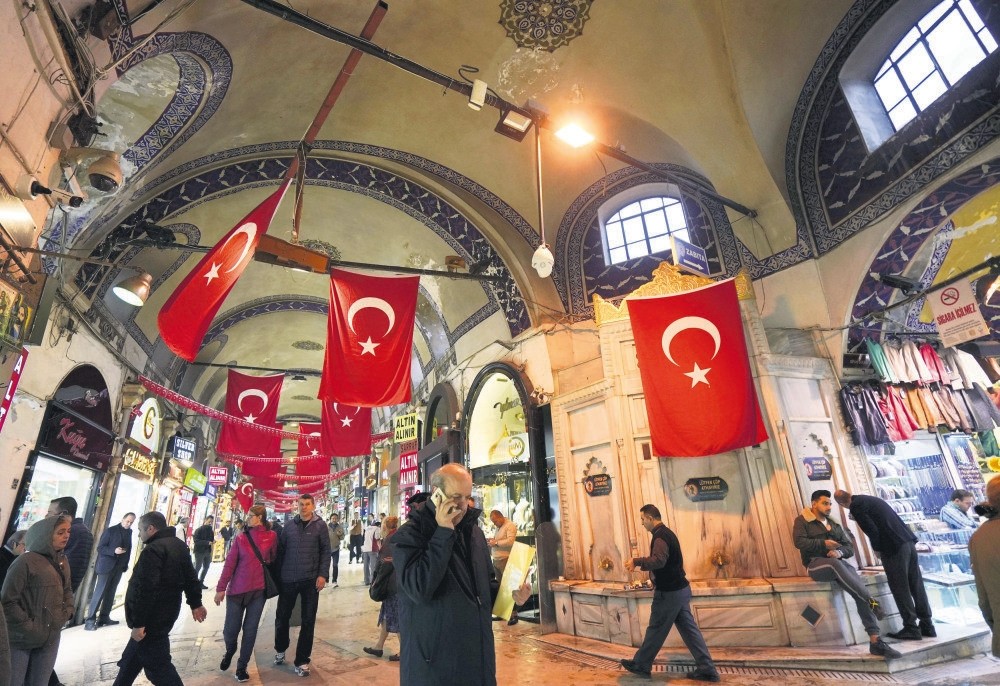 The main opposition CHP seems to miscalculate Kurdish voter behavior, as the AK Party is likely to manage to consolidate its Kurdish bases for the upcoming local elections

The strategies of the Turkish political parties for the upcoming local elections are not clear yet. Each side is watching the other, waiting for their opponent's first move.

In the local elections – other than political developments, the economy and the foreign policy – local dynamics and sociological relations are also top priorities.

Recent surveys suggest that more than 60 percent of voters will once again vote according to their political inclination while 40 percent will make their choices according to the candidates.

These 40 percent who are likely to judge the candidates' relation with the public, their political stance as well as ethnic and religious identities before casting their votes will make all the difference in the March 2019 local elections.

In the current atmosphere, the nationalist or Kurdish identities have also become a determinant factor in some regions. It has a direct correlation with the Nationalist Movement Party (MHP) trying to strengthen itself and popularity. The Peoples' Democratic Party (HDP), on the other hand, received a huge number of votes in a few large cities in the previous elections.

Besides all this, the political alliance formed ahead of the June 24 presidential and parliamentary elections, – the People's Alliance between the ruling Justice and Development Party (AK Party) and the MHP, – and the Republican People's Party (CHP)-HDP bloc are still relevant.

The main opposition CHP remains confident in the assumption that its votes and combined with the HDP's will help them win in the majority of provinces.

However, they have not been able to claim such victory yet. There are two basic reasons behind the CHP-HDP front's failed strategies. First is the reality of the Kurdish population, a majority of who keep a distance with the CHP and its policies. The second reason is the domestic dynamics within the CHP bases. Their political expectations and discourses hardly align with the demands and attitudes of Kurdish voters.

It is safe to say that this scenario increases the AK Party's chances to be the winner as it can generate comprehensive policies to meet the expectations of the different social groups in the country. With some reasonable political actors, the AK Party seems to already have started its elections campaign, harbingering and signaling its new road map. Therefore, it would be no surprise if the AK Party claims landslide victories in some unexpected cities.

If the CHP, under the leadership of Kemal Kılıçdaroğlu, insists on forming an alliance with the PKK sympathizers, the HDP, it will only lose votes. The PKK is a bloody terrorist group that has waged a secessionist war against the Turkish state and is responsible for thousands of civilian deaths.

Consequently, all political parties will launch their own campaign in light of these developments and sociological facts. In a similar scenario where the CHP once again miscalculates the Kurdish voter behavior while the AK Party does the opposite, the present situation will only strengthen the latter's hands.