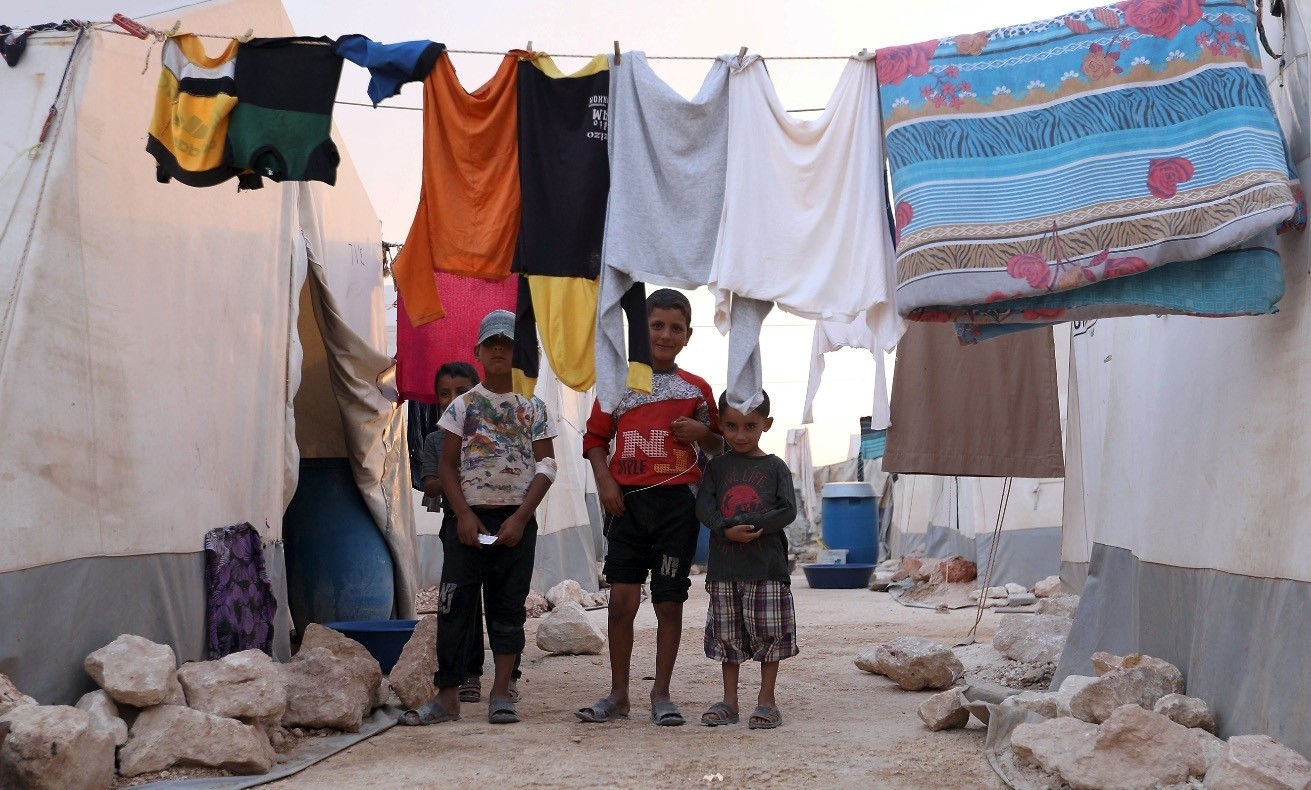 The way to finding a political solution to the ongoing crisis in Syria seems to be opened with Turkey, Russia and Iran agreeing to form a commission to create a new constitution in Syria

The Middle East is experiencing yet another tense moment since the civil war erupted in Syria. The looming Turkish offensive east of the Euphrates, the U.S.' decision to withdraw its troops and the agreement reached by Turkey, Russia and Iran in Geneva are all occupying the regional agenda. All of them seem to leave a deep mark not only in Syria but also in the entire region.

On Wednesday, to cover the summit, I flew to Geneva and met with Foreign Minister Mevlüt Çavuşoğlu to talk about the peace process for war-torn Syria.

The Swiss city Geneva, indeed, is a place where world and regional powers have met eight times but have been unable to find a tangible outcome regarding the Syrian crisis. However, this time, the parties in the Geneva summit were not the members of the failed Geneva talks, but Turkey, Russia and Iran of the successful Astana peace process that started in 2016.

Before the gathering, the trio had a sole concrete purpose, which was to form a comprehensive commission to help create a new constitution in Syria, and they successfully achieved their goal.

By doing so, the way to finding a political solution to the ongoing crisis in Syria will be therefore opened. The upcoming days will determine the new road map, but it is obvious that Turkey, Russia and Iran have taken a perfect step as the security and stability of Syria is directly dependent on a new constitution.

To clarify the headlines of the trilateral meeting and learn about the decisions taken for the future of Syria, I found a chance to ask Çavuşoğlu about the meaning of the Geneva gathering.

"The goal of the meeting was to form a commission as soon as possible and we, as the three guarantor countries, along with the United Nations envoy for Syria, Staffan de Mistura, have confirmed that we gained significant ground in the process of formation of the constitution commission." Çavuşoğlu said, and added: "Hopefully, the commission will be formed soon. The U.N. will also intensify its works, and we'll do the same." This commission will consist of people representing all kinds of religious and ethnic structures in the country.

It is worth saying that Çavuşoğlu highlighted many times that the solution to the Syrian crisis needs to be permanent and the sovereignty of Syria is of utmost concern. Therefore, allowing terrorists to freely act in Syria is impossible. As such, "we are against the YPG [People's Protection Units] controlling the Syrian territories in such a way," said Çavuşoğlu and once again highlighted Ankara's stance toward the regional terrorist elements. It has repeatedly been reported that the YPG is terrorizing local people, including Arabs and Kurds. The terrorist group's presence in Syria is more than dangerous to the stability of the country as it follows deadly plots across northern Syria.

Besides the Geneva meeting, another significant development is Turkey's at-hand incursion to the region. Speaking of the impending Turkish counterterror action, Çavuşoğlu reaffirmed that Turkey will sooner or later hit the terrorist targets in Syria. "Our target is the YPG and PKK. The U.S. should stop defending them," added Çavuşoğlu.

According to some experts, the Turkish offensive has the potential to lead to tension between Ankara and Washington. A possible confrontation between the two NATO allies has been rumored in media. However, neither the Turkish side nor the U.S. is likely to do such a thing.

It is known that Turkish-U.S. relations have been strained for a few years and Washington's YPG policy is an apparent obstacle here. Therefore, U.S. President Donald Trump's decision to withdraw U.S. soldiers from Syria may promise a hope for the bilateral ties of the two countries since the U.S. leaving the region would mean the outlawed YPG losing its power.