Transition into a new world order 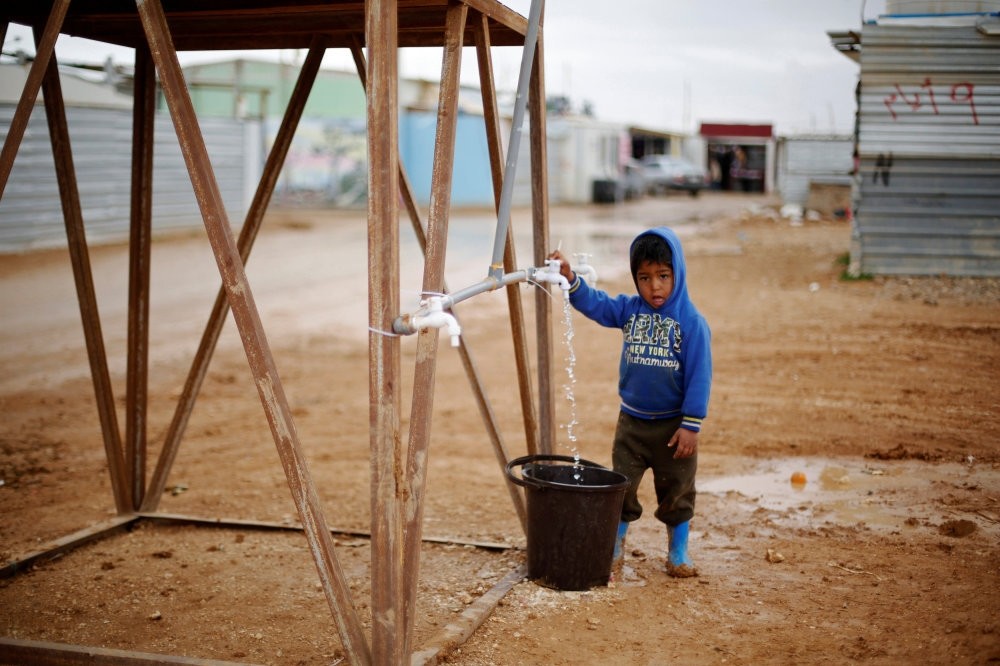 The world order that was established in the aftermath of World War II does not have much meaning for today's world.

The picture of the Cold War, which was shaped by the U.S. and the USSR's nuclear threat and rendered every other country a satellite state, has now become obsolete.

But now, there is a new cold war between the U.S. and Russia along with China in various fields that is composed of all kinds of fights and exceptions beyond hot war.

The United Nations, which was founded shortly after the end of World War II with the aim of guaranteeing peace in the new world order, has also turned into a theater of diplomacy with no influence.

Currently, the veto right owned by the five members of the Security Council only corresponds to the privileges used by the parties of the new cold war.

Middle East: The most problematic region

In this picture, the region that experiences the most turbulence and instability in the transition period the most profoundly is the Middle East, where our country is located. As the region did not find a proper place in the new world order established after World War II, it is currently experiencing the problems remaining from the post-World War I period and the following era. Terrorism has become the leading symptom of this situation reverberating in Turkey.

Turkey is determined to make all kinds of sacrifices to protect its independence and integrity.

However, some countries, which are usually thought to be allies and friends, occasionally favor terrorist groups, and that makes our task even more difficult.

Furthermore, Turkey is giving off the impression that it will side with Russia during the transition period leading to the new order.

It is obvious that the transition will not last forever. But we must bear in mind that every single day of this new period will introduce new problems. We witnessed the most clear cut instance of it in the July 15 failed coup attempt. In a nutshell, it is necessary to look for ways to reconcile instead of fight each other.
Last Update: Jan 04, 2017 1:23 am
RELATED TOPICS