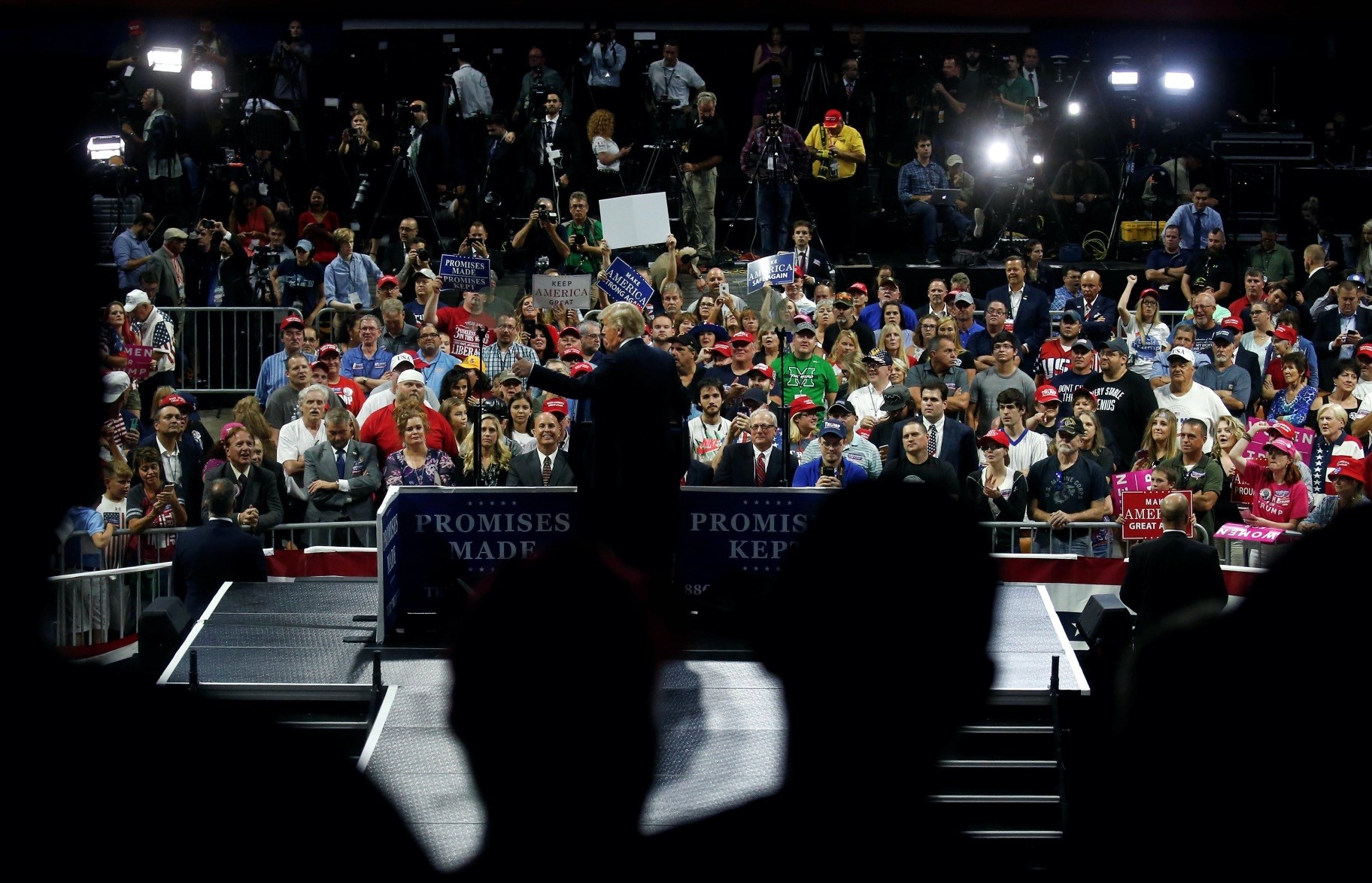 The U.S. has never seen such a controversial president, who threatens not only the future of the U.S. itself but also the wider international balances

Currently, many countries, including Turkey, have been experiencing strained tension with the United States due to President Donald Trump's incoherent and irrational decisions and policies. Amid the very sensitive political and economic crises, President Trump is now also in trouble due to his lawyer's famous trial for illegal expenditures for the election campaign. Trump also faces many others cases and problems, such as the Muller investigation, conflicts with the Pentagon and the FBI, gossip about his private life and so on. In a word, if Trump weren't the U.S. president, he would immediately be taken to court.

Indeed, if he weren't the president, it would be quite possible that no one would take him seriously simply because of his very controversial actions in the international arena. As during World War I, Trump is now dragging the U.S. into great isolation, which disturbs almost all U.S. decision makers and politicians. Worse, he is also damaging the U.S. economy by claiming that he will protect it from foreign competition. His fandango with both internal and foreign economic balances faces rigid reactions. Moreover, since the United States is the superpower of the world thanks to its military strength, President Trump recklessly threatens world peace with his controversial policies, particularly with regard to economy and finance.

It is well known that since the first day when he declared his candidacy for the presidency, Donald Trump has been the target of harsh criticism from politicians, academics, experts and journalists. Of course, Trump is a very unique and unprecedented figure in Washington and deserves to be a subject of many cartoons and jokes around the country. No presidents before him were as irrational as he is. That's why he is targeted. To give an example, former President Ronald Reagan, who had managed to make the U.S. succeed in the Cold War, was a funny man. One example is worth remembering with regard to jokes about Trump:

A commissar of a local communist party visits a Soviet potato farmer in Central Asia. He asks the farmer how the potatoes are growing. The farmer replies that their harvest is so fruitful that the potatoes have already reached the ''foot of God.'' Angered by the answer, the commissar shouts, "Fellow, we are communists, there is no God here." Then, the farmer replies, ''That's all right, there are no potatoes, either.''