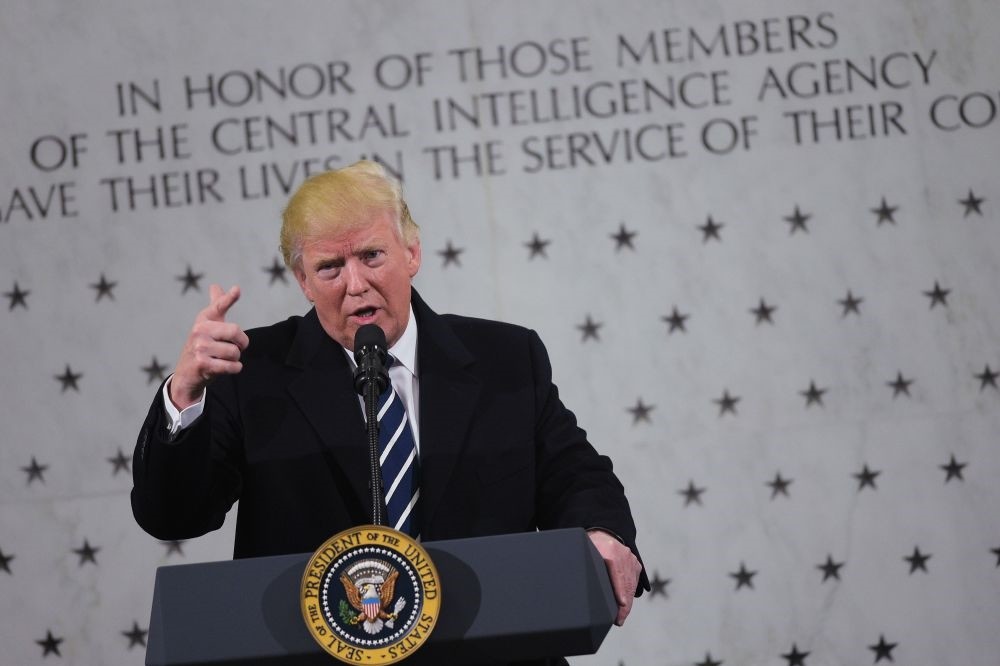 CIA Director Pompeo's visit to Ankara is likely to aid Trump's efforts in removing the anti-American sentiment prominent among Turks, which is the heritage of the failed Obama policies

There are deep traces of previous U.S. administrations in the collective memory of the Turkish people. When invasions that caused the deaths of tens of thousands of people in the Middle East and military coups in Turkey are mentioned, the U.S. comes to mind as the first responsible country. Unfortunately, these traces became deeper during the Obama administration.

Obama overtly provided weapons to the Democratic Union Party (PYD) and the People's Protection Units (YPG), the Syrian wings of the outlawed PKK, which is on the terror list of nations around the world, on the pretext that they are fighting Daesh terrorists. And this terrorist organization carried out dozens of terror attacks that resulted in the deaths of more than 1,000 people in Turkey in the past year alone.

The attitude that the Obama administration took after the July 15 coup attempt by the Gülenist Terror Group (FETÖ) intensified anti-Americanism in Turkish public opinion. One major reason for this was Washington's statements after the coup attempt that were incompatible with half a century of alliance relations. The U.S. allows Fetullah Gülen, the leader of the junta that attempted to stage the coup in Turkey, to reside in Pennsylvania in the U.S. and refuses to extradite him, raising doubts in Turkey.

Now the U.S. has a new president, but it is unclear whether Donald Trump will make radical changes in his country's institutional structure as promised.

However, the new U.S. president repeatedly expressed his dissatisfaction with the U.S.'s mechanism that produces wars and coups in various regions, especially in the Middle East, during both the election period and the aftermath.

Trump held a phone conversation with President Recep Tayyip Erdoğan late Tuesday. As usual, official statements by the parties about the content of the conversation do not tell us much. They placed strong emphasis on mutual cooperation and determination in the fight against terrorism.

However, hours after the talks between the two leaders, the announcement that new Central Intelligence Agency (CIA) Director Mark Pompeo would visit Turkey is considered to be an important indicator for the upcoming period.

This will be the first overseas visit by the new director of the CIA, an agency that is believed to have involvement in the July 15 coup attempt which Gülenist soldiers were used as pawns.

It is expected that the topics of Turkey's role in the region after U.S.-Iran relations became strained and the fight against the PKK, PYD and Daesh will come to the fore during Pompeo's talks.

Certainly, Pompeo will strive to remove claims that the CIA played a role in the July 15 coup attempt and Ankara's concerns about the agency's perspective in the new period.

Obviously, it would not be easy for Trump and his team to restore the U.S.'s image in the eyes of all Middle Eastern peoples, and especially Turkey. However, a few radical steps before shouldering the burden of the Obama administration might reverse everything in a minute.

The Turkish public and administration have offered this opportunity.
RELATED TOPICS