Myths of the 'free, new world' 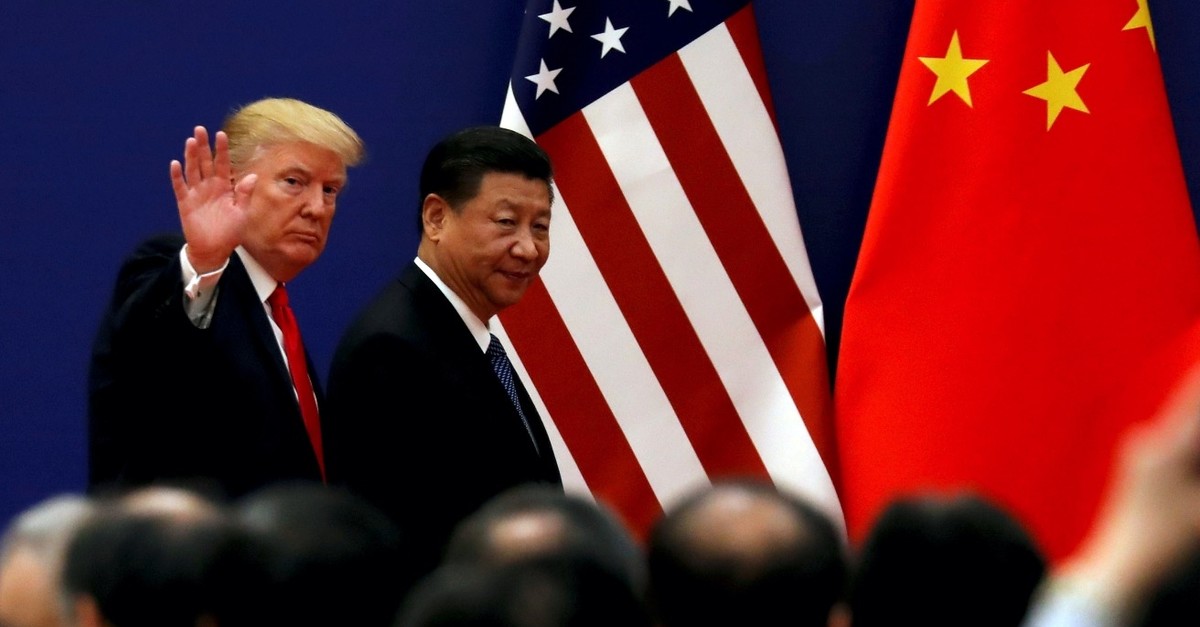 The tension between the two countries has the potential to impact the entire global economy. There are warnings that the extra customs duties and other restrictions mutually inflicted by the U.S. and China against each other will lead to a shrinkage in global trade. This, of course, means more poverty and unemployment for all.

The most fearful scenario is that the economic war could result in a deadly rivalry, as in the beginning and middle of the century. A U.S. navy destroyer approaching the part of the South China Sea that China has claimed earlier in the week and China's reaction proves that this possibility is imminent.

Of course, there are other areas apart from the economy where this tension is felt, as well as other costs. For example, it is not just an economic move that the U.S. has blacklisted Chinese technology company Huawei and that Google announced that it has stopped working with Huawei in hardware, software and technical services.

These constraints and interventions obliterate the West, which expanded its sphere of sovereignty after World War II, as well as the liberal values it represents. So, where is the free market and what happened to praise for the invisible hand?

Moreover, it does not go unnoticed that the new instruments of the "information age," which are claimed to be without borders, libertarian and undermining the property relations of the current media, have sided with the U.S. state in its economic war.

So much so that following Google, platforms such as YouTube, which are seen and extolled as the libertarian political communication instrument of the modern age, have also taken action to side with their "state" against Huawei.

These developments indicate that the new communication network and virtual platforms, claiming to have goals beyond commercial concerns, such as the free circulation of knowledge, are a monstrous lie.

So, this is the end of the "free, new world" tale, which we claimed to have attained as a result of the decline of economic interventionism, the breaking of monopolies on information and the ambiguity of borders.

Is there anyone who is yet to understand that the only difference between George Orwell's anti-utopia in which truth is preserved is that the truth is covered with manipulation and images now.