Turkey is the remedy for Europe, once again 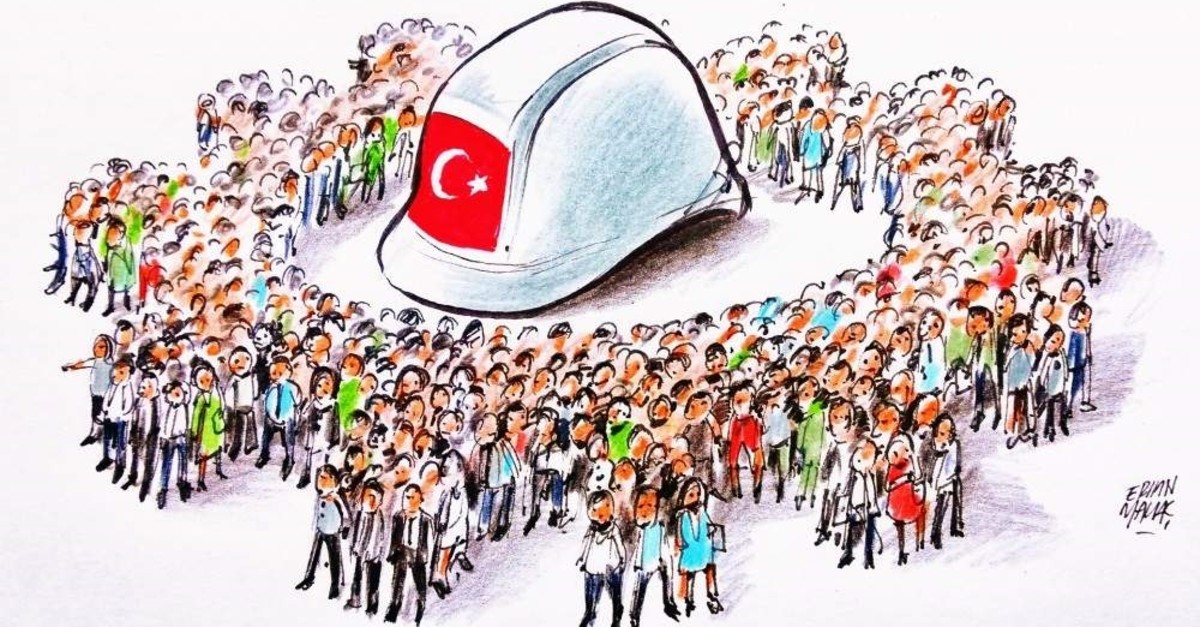 President Recep Tayyip Erdoğan was in Geneva earlier this week to give a speech in which he addressed Turks who had migrated to Switzerland: "Currently, we have around 130,000 compatriots in Switzerland. We call on you, our brothers, who have made a life for yourselves and established businesses in this territory, and who see their future here not as 'expatriates' but as 'Europeans.' Indeed, Europe, which was the 'bitter land' yesterday, has now become your new home and second country."

In the 1970s, tens of thousands of Turkish workers traveled to Switzerland and other parts of Europe. These people have contributed greatly to the economy of countries they have inhabited for around 50 years. They have also closed the labor gap there, balancing out the demographics of Europe, which had lost much of its youth to years of war. They started families and diversified the culture of the country they moved to.

Europe, where the average age is rising rapidly and the social state is becoming an insatiable beast, is experiencing once again the problems it faced 50 years ago, yet on a different plain. For instance, Germany, where millions of Turks live, is preparing to implement the "qualified labor migration law" as of March 1 to address this problem.

Chancellor Angela Merkel said that Germany should ease the ability to obtain working visas and pave the way for skilled workers to arrive and start work without delay. According to German media reports, the country's economy loses around 30 billion euros a year due to a shortage of qualified workers. Several companies say they may leave the country if the problem of the lack of qualified workers is not resolved. Professions with excessive vacancies include nursing, elderly care, construction and information technologies.

While Europe needs a new workforce and young population, it is busy blocking refugees from coming to the countries using a number of largely crude and primitive ways. A realistic solution to this, however, is to approach immigration policy from a more technical perspective, like Germany has.

Even though it makes a certain impression when you say "refugee," many of these stateless people are qualified personnel who had professions in their own countries. European countries have the opportunity to cement cooperation and develop new projects with Turkey, which lies at the intersection of the world's most important migration routes and which is holding back the masses that are flocking to the West in droves.

Thus, progress can be made on a global issue that affects the whole world. The unforgettable tragedies wrought upon refugees may finally be avoided and we might look forward to being less ashamed of ourselves in the eyes of future generations.