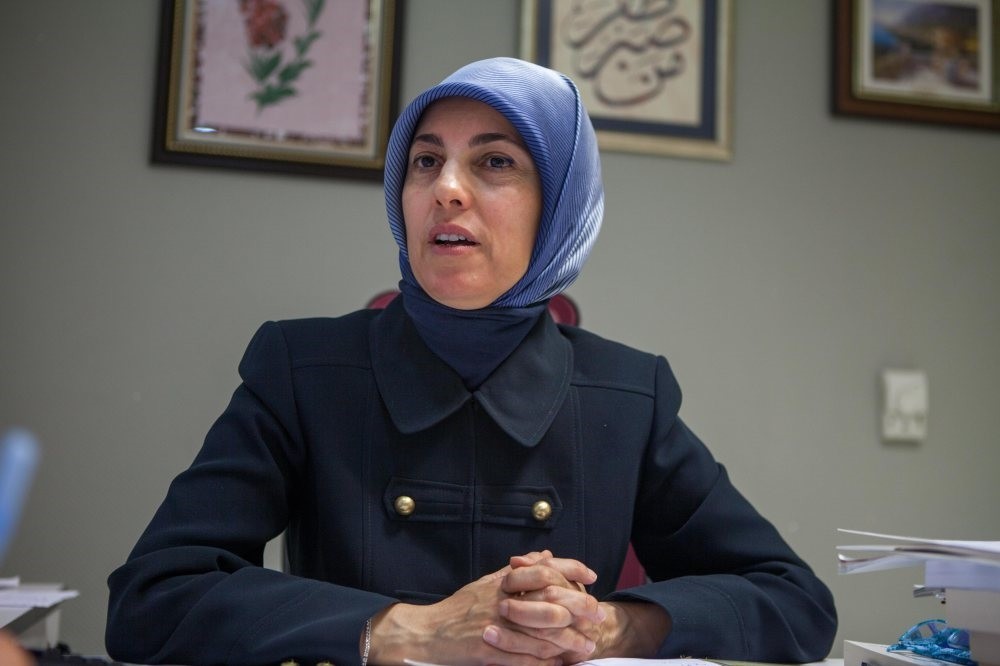 Having faced harsh discrimination for years due to her headscarf, Kavakçı's current appointment as ambassador to Malaysia, Turkey's first ambassador to wear a headscarf, is a promising development in Turkey's democratization

Turkey has undergone a dramatic transformation in a short period of time. Living in the midst of restrictions, the far-reaching prohibitions on large masses were unfortunately not very visible in 2002, when the Justice and Development Party (AK Party) first came to power. Offering courses in the Kurdish language was banned. A Kurdish department at universities could not even be dreamed of. Those making the slightest implication of genocide concerning the Armenians in 1915 were sued. Women wearing headscarves could neither study at universities nor work as civil servants. In a nutshell, a number of prohibitions restricting fundamental rights were affecting a large proportion of the Turkish people.

One of the most quintessential examples of that occurred in the 1999 general elections, when the conservative Virtue Party nominated a woman wearing a headscarf as a deputy candidate for the first time. This woman, Merve Kavakçı, was elected and had a seat in Parliament. As the first Parliament member to wear a headscarf in Turkey, Kavakçı was a notable academic who spoke fluent English and was only 31 years old. However, although there was no obstacle on paper, a colossal crisis broke out in Parliament that year only because of her headscarf.

The prime minister, opposition party leaders and many deputies, including women, blamed Kavakçı for being a threat to the state and the regime while she was taking her parliamentary oath, kicking the young woman out of Parliament.

Turkey focused on the headscarf of a woman as if there was no other issue that needed to be discussed. Kavakçı was not only thrown out of Parliament even though she was an elected deputy, the media of that time, especially the Hürriyet daily, started smearing her. Even her children were jeered at and blamed for threatening the regime due to their mother's headscarf. This is how Turkey was in 1999.

Our Western friends need to consider the situation in Turkey back in the past in order to grasp how President Recep Tayyip Erdoğan and the AK Party achieved to build such strong bonds among large masses.

Eighteen years have passed since this disgraceful incident. Fortunately, Turkey has covered a long distance in freedom of expression since then. Of course we still confront some problems. There are still weaknesses regarding press freedom, freedom of expression for all segments of society and freedom of faith for Alevi citizens. But the dark times depicted above came to an end. Kavakçı, who was thrown out of Parliament and stripped of her Turkish citizenship due to her headscarf, regained her Turkish citizenship and was appointed the Turkish ambassador to Kuala Lumpur, Malaysia - Turkey's first ambassador to wear a headscarf. This example alone stands out as a quite symbolic and meaningful phenomenon in the current Turkey.