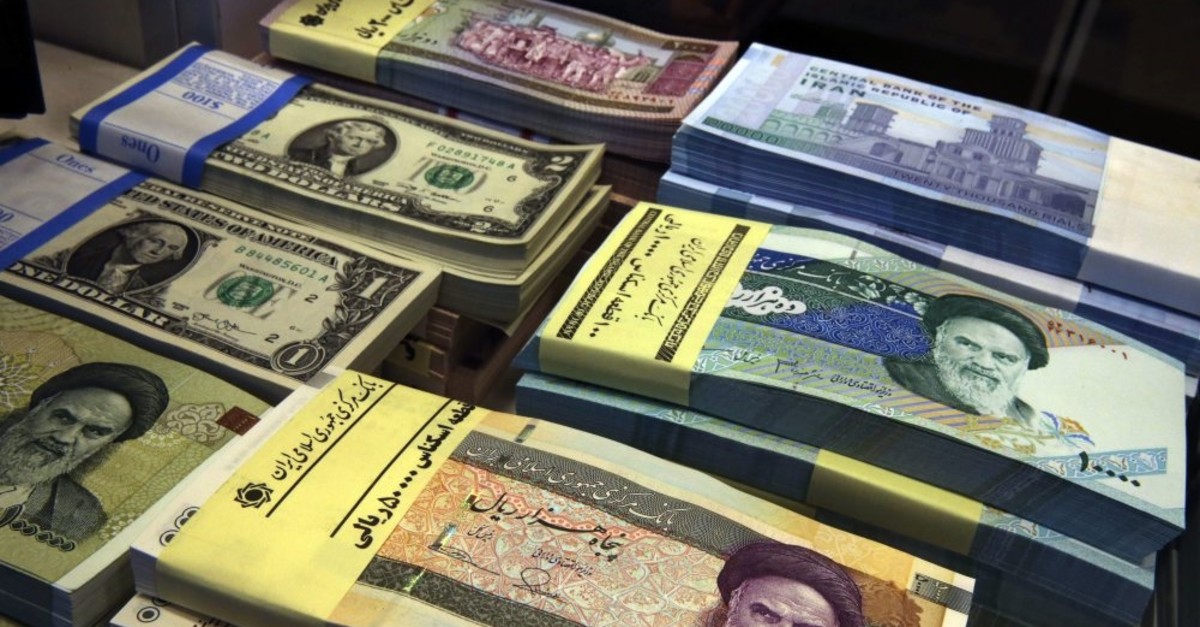 Despite the financial stress caused by renewed sanctions, the Iranian nuclear program and regional policies are moving further away from U.S. expectations; this is largely due to the lack of a respected mediator like Turkey

U.S. President Donald Trump is known for standing against everything politically correct. Just recently, he said he wants Tehran to fail but not Iran as a nation.

For a while, he has tried to put as much pressure as possible on Iran to force the country to behave according to the U.S. interests. In this respect, he introduced new sanctions, threatened military attacks and conveyed different accusations.

Well, can he really do that? Or will Iran, who has resisted the U.S.' pressure for decades, give up?

On May 8, 2018, President Trump withdrew from the Joint Comprehensive Plan of Action (JCPOA) negotiated by the former U.S. President Barack Obama. He called the plan "one-sided" and "horrible." Then he launched an extreme pressure campaign. All the former sanctions were put into action again and aimed to pressure Tehran as much as possible to halt its missile project and return to the negotiation table.

Now, we see a harsher tone almost every day. Last week, for example, the Trump administration announced plans to deploy warships and bombers in the Middle East.

After announcing sanctions on oil exports, the energy sector, port operators, shipping and financial institutions conducting transactions with the Central Bank of Iran, Trump imposed new sanctions on the country's metal sector. He additionally listed more than 900 individuals, entities and aircraft, including 50 Iranian banks, 200 people and vessels in shipping and the energy sector as well as Iran's national airline.

These very strong sanctions caused more than 100 foreign companies to cancel the business they conduct with Iran. The biggest buyers of Iranian crude, like India and Japan, said they will stop importing its oil.

Of course, these events have a negative effect on the country's economy, which has inspired mass protests. The local currency lost 60 percent of its value to the American dollar and inflation skyrocketed.

Iranian oil exports fell from 2.5 million barrels to 1 million this year, and are expected to drop even further.

However, despite it all, Iranian President Hassan Rouhani said that although Iran promised to continue with the nuclear deal, they will scale back compliance with some of its commitments and resume high-level uranium enrichment in 60 days if the pact's remaining parties fail to protect Iran's oil and banking industries from the U.S. sanctions. Officials also continue to deny Trump's invitation for talks.

Iran's economy is in a very difficult spot, which might lead the Trump administration think it is on the right track but still there is no sign of retreat from the nuclear program. Besides, the International Group said in a report that there is no link between Iran's economic well-being and its regional policies.

There might be protests, but the Rouhani government does not seem to feel overly threatened.

On the contrary, growing U.S. pressure has inspired a new wave of resistance among young Iranian nationalists, which might lead to a bigger threat in the long run.

The main problem is the lack of dialogue and inclusive methods. The more aggressive current U.S. policies become, the more the Middle East radicalizes.

In this matter, President Recep Tayyip Erdoğan is the most important actor in the region. Turkey has a multipolar foreign policy and can talk to every side. Besides, being an important Muslim leader gives Erdoğan tremendous influence over Middle Eastern populations. The U.S. and Iran should see this. Trump cannot continue with his aggressive policies to make Iran sit at the table, and Iran cannot afford to be more isolated. Both parties need Ankara and its dialogue-oriented policies.