The deadlock in Idlib 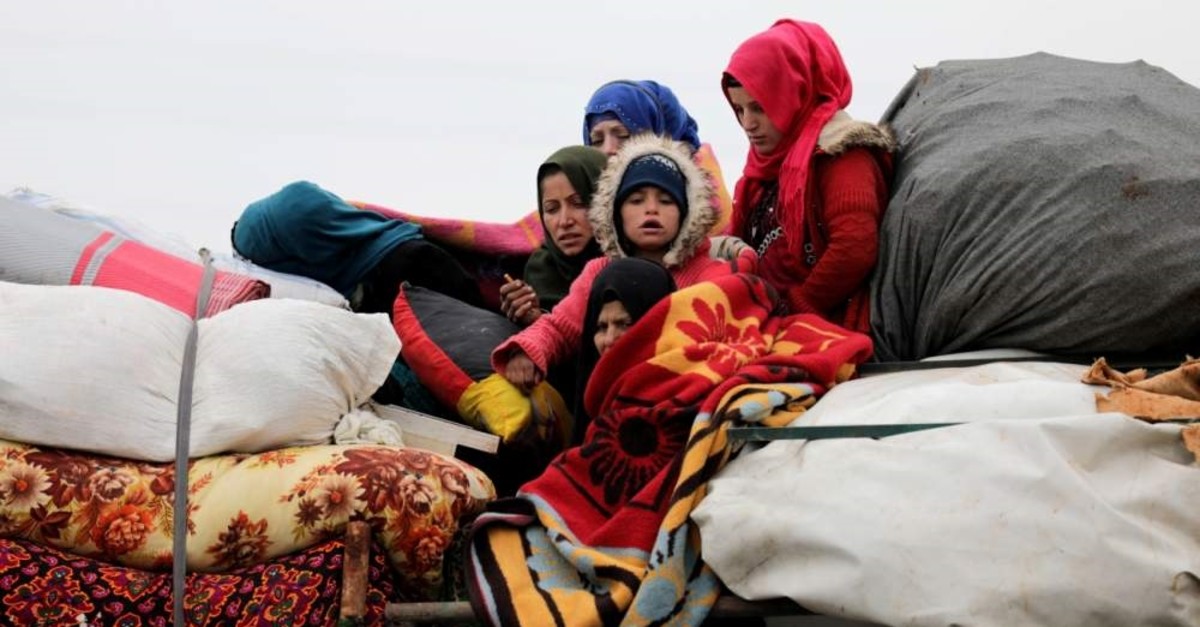 In Idlib, the situation is deteriorating. The Russia-backed Bashar Assad regime keeps attacking civilians including women and children. There is a humanitarian catastrophe going on in front of the whole world.

U.S. Secretary of State Mark Pompeo said recently that the United States will support Turkey against the attacks of the Assad regime and Russia. Also, the U.S. special representative for Syria, James Jeffrey, came to the capital Ankara for Syria talks. At the airport, he said to the reporters that Turkey as a NATO ally is encountering a great threat in Idlib which comes from the Assad regime and Russia and that the U.S. will give as much support as possible.

Whether U.S. policies are reliable or not with regard to Syria is a different subject matter, but targeting Turkish soldiers for the second time was an extremely aggressive gesture by the regime.

Turkey also retaliated harshly. President Recep Tayyip Erdoğan said "no military or air element posing a threat to Turkey will be safe in Syria's northwestern Idlib province" and added that "Turkey will not hesitate to hit targets that pose a direct threat to the military in the area."

The terms of the Sochi deal are not respected anymore. Turkey with its 12 control points is being targeted, and the residents of Idlib are fleeing their city in masses and are moving toward the Turkish border. The death toll remains unknown, and Russia keeps backing this violence.

So what will happen? How will we come out of this disaster?

Erdoğan seems to be very clear: If Assad tries to target Turkish soldiers, Turkey will hit the regime. But where will this lead us? Moscow should be the key actor in stopping the madness of the Assad forces.

Otherwise, Ankara will not stop. Just on Thursday, the Turkish military neutralized 55 Assad regime troops, and they will continue if the regime doesn't step back.

Let me remind you of the reason for the Turkish troops' presence in Idlib. There is a deal between Turkey and Russia as part of an anti-terror and peace mission. Russia and the regime seem to have forgotten that Idlib was agreed upon as the cease-fire zone.

The Syrian civil war has come to a deadlock in Idlib. The city has been a stronghold of the opposition and anti-government armed groups since the war started in 2011. But finally, in 2018 a deal was reached to turn Idlib into a de-escalation zone.

Now, this deal has fallen through. Around 700,000 people have fled the province since December. And besides the humanitarian disaster, there also is a big responsibility on Turkey's shoulders since those people are accumulating at its borders. Turkey has the highest Syrian refugee population in the world with more than 3.5 million people. A solution is needed for the thousands of refugees on their way.