Islamic Summit: A new paradigm under the leadership of Erdoğan 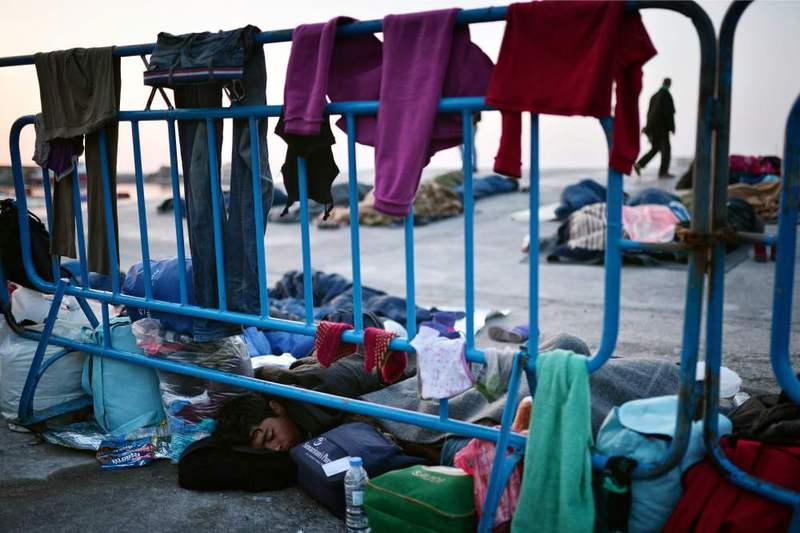 Islamic summits are an absolute must to find a remedy for the Western ailment, whose root cause is using the terms Islam and terror in the same sentence

This last week, Turkey hosted the 13th Summit of the Organization of Islamic Conference, with participation from 56 countries.

At this time Islam and terror are being used in the same sentence in many Western countries. A parallel is being drawn in the Western world between the acts of terrorists who claim that they struggle for Islamic values and Islam. Yet Islam as a religion of peace condemns all kinds of acts against innocents and has no reference which legitimizes acts of terrorism. The OIC Istanbul summit strongly condemned terrorism and called for a louder voice of Muslims in the global world order. Islamophobia was condemned strongly. Within an economic, political and social framework, a call was made to form a new paradigm depending on Islamic solidarity. Turkish President Recep Tayyip Erdoğan, who will lead the two-year-long Turkish term presidency of the OIC, again said "the world is bigger than five," in reference to the approach of the five permanent members of the United Nations Security Council.

The new global world order needs to offer a proper place for Islamic countries to achieve a sustainable peace and justice. Yet it is clear that world powers are not willing to provide that place to Muslim countries. So it is Muslim countries themselves who should get into action to have their own places in the world order.

Since Jerusalem and Palestine are significant topics for Islamic countries, strong messages were given for the future of Palestine.

We should expect a more active OIC under the leadership of Erdoğan, as important steps will be taken which will enable Muslim women and Muslim youth to play a bigger role.

The solidarity and unity of the Muslim world will pave the way for peace and justice on a global scale.

Iranian leader Hassan Rouhani paid an official visit to Ankara, after the Islamic Summit in İstanbul.

Despite well-known differences of views between Ankara and Tehran on regional crisis, a consensus was declared jointly for the solution of the regional crisis by regional powers.

Various agreements were signed to boost economic relations between Ankara and Tehran.

The Iranian delegation left Turkey satisfied, after the Ankara part of their three-day-long stay.
RELATED TOPICS