Dallas: No, Mr Obama, you couldn't 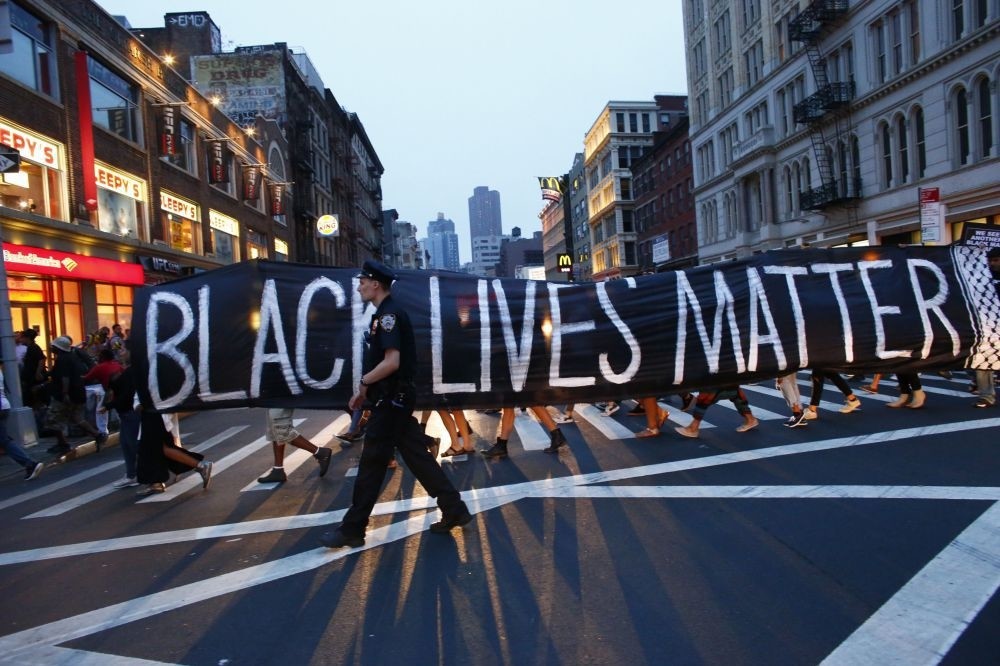 The Black Lives Matter protests show that the first African-American president of the U.S. failed to hear the voices of black people who are exposed to discrimination in the society on a daily basis

U.S. President Barack Obama used the "Yes, we can" motto during his presidential campaign in 2008. His success, being elected as the first African-American president, raised hope around the world that minorities would have an opportunity to raise their voices against the one-man show of the world order.

However, Obama's eight-year mandate made reality more visible that he was taking no single step for the well-being of African-Americans.

The recent events in Dallas provoked by police killings of two black men were the consequence of official negligence of the minorities in the United States. The American society came to a point of explosion as a result of careless policies, if not deliberate discrimination, concerning black, middle and lower class members of society.Obama, who showed support for the LGBT community, did not give any support for the demands and expectations of his origins.

As a result of this approach, the United States last week experienced its worst days since 9/11. And it seems that U.S. society will suffer more following the recent rupture.

Not only African-Americans, but other minority groups in many parts of the world have suffered as a result of the Obama administration's policies.

In the Middle East, Syria and the poorest parts of the world, masses have suffered as a consequence of the White House.

Discrimination and atrocity continued during the time in office of the first African-American president of the United States.

And Washington even rewarded the discrimination and atrocities, as seen with Bashar Assad, who has stayed in power despite his brutal war against his own people.

No, Mr. President. You couldn't.

WILL THE CHILCOT REPORT BECOME A VIETNAM SYNDROME FOR THE BRITISH?

It was recently announced that there were no chemical or biological weapons in Iraq, which would justify a war to topple Saddam Hussein.

A seven-year study realized by John Chilcot says that British soldiers lost their lives in Iraq as a result of a chain of miscalculations of the government and then Prime Minister Tony Blair.

The Chilcot report reveals the real picture behind the war in Iraq and is seen to be a milestone on the way to a serious confrontation between the British people and London's international policies. Blair, who took the decision for operations during the war in Iraq, will probably be judged because of his baseless and illegitimate decisions.

The Chilcot report is seen as a turning point for Western societies regarding the decisions of war in less-developed, oil-rich countries.

Of course, if an invisible hand does not shelve the study.