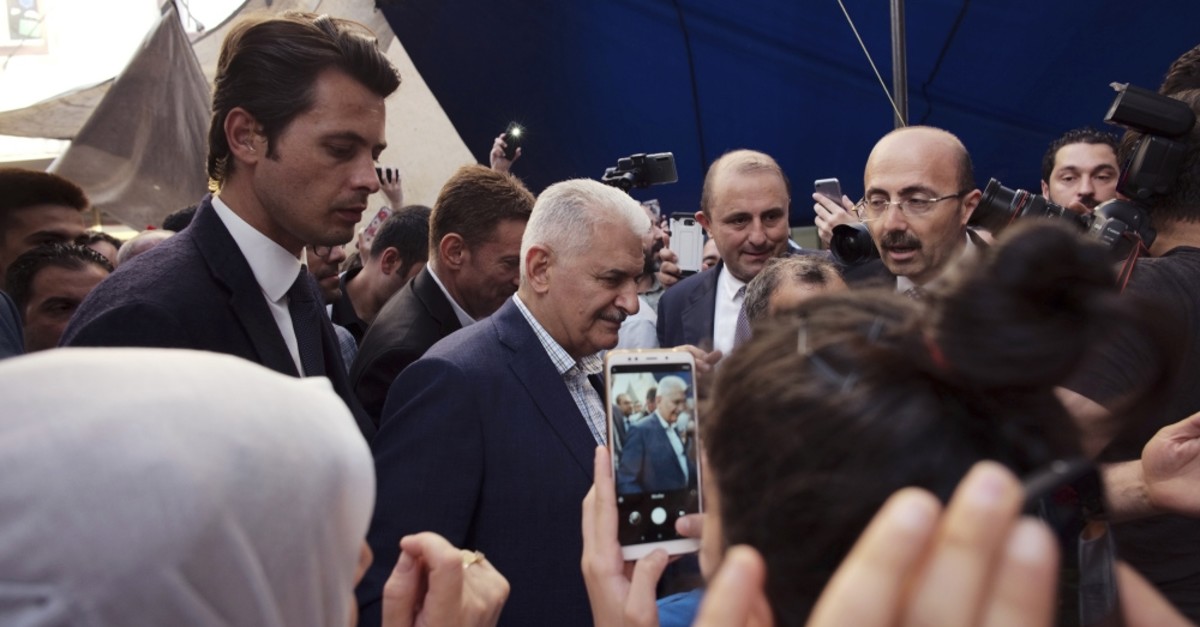 Istanbul is heading toward a rerun of the municipal elections on June 23.

There were many controversies surrounding the Supreme Election Council's (YSK) decision to cancel the March 31 elections due to irregularities. Since the YSK's decision, the election atmosphere and campaign styles of candidates have transformed drastically. Both candidates abandoned their pre-March 31 strategies and are trying to find some innovative ways to attract supporters. The new style of campaigning will be an essential innovation in Turkey's history. Both candidates abandoned meta-narratives and avoided ideological discussions; they tried to reach people with a more personal touch and made more personal promises rather than significant infrastructure projects.

In the immediate aftermath of the YSK decision, the Republican People's Party (CHP) candidate Ekrem İmamoğlu and CHP base tried to present themselves as the victims of the judicial decision. CHP officials supported the argument that the YSK decisions were taken because of the political pressure from President Recep Tayyip Erdoğan and his government.

The Justice and Development Party (AK Party), on the other hand, emphasized the irregularities and election fraud that took place, constituting the basis of the election rerun decision by the YSK. AK Party officials have put forward the evidences of the voting fraud and linked them with the "anti-AK Party coalition". Both coalitions struggled a lot to change the discussions from "victimhood" vs. "vote stealing" controversy to a more genuine and real debate related to their projects for Istanbul and their vision for Turkish people. With only 10 days left to the municipal elections, the earlier arguments have already been dismissed. Candidates and the coalitions are struggling to find more innovative approaches to attract the Istanbul electorate.

Legal experts and officials within the AK Party have put the greatest emphasis on uncovering each irregularity and voter fraud, and publicize them in the shortest duration possible to clear the doubts about the necessity of the rerun decision. And, despite the national and international allegations and pressures, the AK Party supporters acknowledged the legal basis of the YSK's decision to renew the Istanbul polls.

The CHP, on the other hand, managed to present its candidate Ekrem İmamoğlu as someone who does not represent the ideological core of the CHP. İmamoğlu was presented as a candidate that can embrace a broader support base than the traditional CHP supporters. İmamoğlu's branding was successful because his support base is broader than CHP's popularity. However, there are still many questions whether the İmamoğlu style politics is genuine or because of the aggressive CHP stance after the March 31 elections.

There are many novelties for the June 23 election in comparison to earlier municipal polls. Unlike the pre-March 31, context both candidates Binali Yıldım and Ekrem İmamoğlu are more visible in the media. Their campaign strategies and discourses are different than the visions of their parties. Rather than the two parties or the two blocks – the People's Alliance between the AK Party and the Nationalist Movement Party (MHP), and the Nation Alliance between the CHP, Good Party (İP), with unofficial support from the Peoples' Democratic Party (HDP) – two candidates are at the front of their campaign.

Despite the increasing visibility of the two candidates, the stakes of the elections are beyond the candidates and Istanbul. Because of this fact, both alliances are trying their best to win the elections. International media are also closely following the Istanbul elections due to its relevance beyond the local context.

No major citywide meetings were organized by any of the alliances and the political language of both alliances focused more on the specific issues. The People's Alliance abandoned its earlier claims related to survival and its candidate has put a lot of effort on the Kurds, Alevis and non-Muslims.

İmamoğlu, on the other hand, tries to attract undecided conservative electorate that previously voted for the AK party. Conservatives in Turkey have grave doubts over CHP's legacy and İmamoğlu is trying to change that image.

There are very few undecided voters ahead of June 23 elections and Sunday's live TV debate between Yıldırım and İmamoğlu will probably help swing voters make up their mind.

The most crucial factor that will likely determine the outcome of the close election will be the decision of the bitter AK Party supporters that did not go to polls to demonstrate their resentments in the March 31 elections. If Binali Yıldırım manages to attract those voters, he will probably win the elections by a wide margin, but there is still a challenging 10 days of campaigning ahead.