The UN General Assembly in an era of declining multilateralism 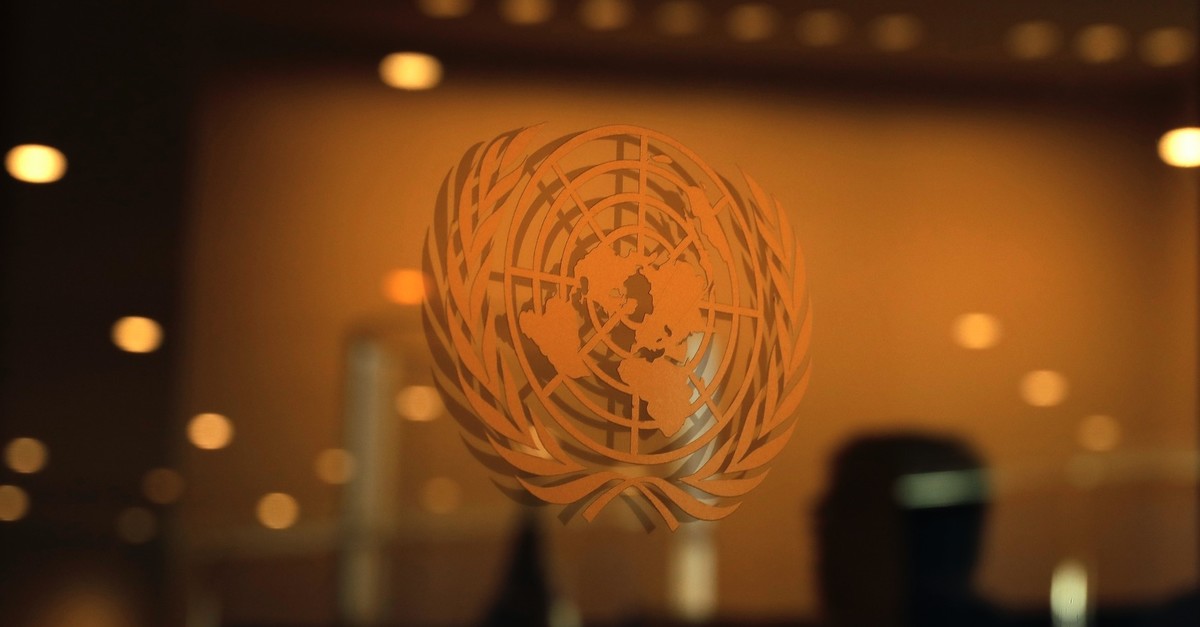 The U.N. has unfortunately turned out to be a platform where the significance of multilateralism and global cooperation is increasingly ignored or even damaged

 Early last week, leaders from all around the world went to New York City to join the 74th session of the United Nations General Assembly. The U.N. General Assembly meetings are becoming a less critical and less exciting venue to watch for experts and students of international relations in the last couple of years. There is increasing skepticism toward the effectiveness of the U.N. system for addressing global challenges. Despite the skepticism, the U.N. still stands as the most critical global diplomatic platform and showcase for activists. Some of the highlights of the meetings in and around New York this year were the mounting diplomatic crisis in Kashmir after the Indian government's decision to withdraw the region's autonomous status, and the ongoing civil war and humanitarian crisis in Syria.

The other highlights were global inequality and its impact on the rise of both right-wing and left-wing populism, the environmental crisis and climate change.

President Recep Tayyip Erdoğan included the issues of the Syrian civil war and its consequences, the Kashmir issue, the Israeli annexation of Palestinian territories in his U.N. General Assembly speech. In his side meetings, President Erdoğan tried to draw attention to the problem of Islamophobia and increasing hate speech, especially against Muslims, migrants, and refugees.

Muslims, migrants, refugees and displaced people are the most underrepresented groups under the U.N.

Erdoğan tried to raise more awareness about Islamophobia, racism and hate speech together with the Malaysian and Pakistani prime ministers. Those problems can turn into severe problems because they have real consequences in an era of populism and ultra-nationalism.

The mosque shootings in New Zealand and other attacks against mosques in Europe, North America, South Asia and Southeast Asia are consequences of anti-Muslim propaganda. Those polarizing speeches and the environment of hate are poisoning the relations between diverse societies.

President Erdoğan emphasized the negative consequences of Islamophobia, xenophobia and hate speech during his contacts with world leaders and the representatives of the global civil society organizations during his stay in New York City.

U.S. President Donald Trump's "America first" policy and discourse undermines the foundations of multilateralism and the idea of broader cooperation to deal with global challenges such as global warming, environmental degradation, the global refugee crisis and other issues. Putting all the responsibility on Washington is not the right approach for understanding the dynamics of the decline of worldwide cooperation and multilateralism.

Indeed, some important powers such as Russia and China never trusted the idea of multilateralism but the number of skeptics is increasing all around the world. Even in Europe, there is diminishing interest in the idea of global governance of the significant collective challenges.

European powers that used to sponsor the idea of global governance and multilateralism are also stuck with their internal problems. The U.K. is still busy with trying to address the Brexit challenge. German Chancellor Angela Merkel is concerned about the weakening of mainstream political actors in her country and trying to stop this.

The expansion of a global trade war is a source of significant concern for the German chancellor. France is trying to put a more constructive diplomatic agenda after the year-long yellow vest protest. French President Emmanuel Macron is trying to keep the Iran nuclear deal intact, but after the recent attack on Saudi Aramco oil facilities in Saudi Arabia, European leaders are getting closer to the American position against Iran.

Small but influential countries in northern Europe are still trying deal with major challenges like global warming, environmental degradation, and the threats of extremism and intolerance. Even within those states, there is an increasingly right-wing populist trend that may undermine the possibility of further investment on those issues. This is not the best time for the U.N. and the idea of multilateral platforms to address international challenges.

Nobody is talking about the deepening of the globalization or at least the global cooperation where all the parties benefit from further economic and cultural integration. People are somewhat concerned about global threats such as environmental degradation, climate change, rising poverty and the increasing level of intolerance to cultural "others" all over the world. Only by deepening cooperation and reaching a common practical policy perspective can those problems be addressed. There is an increasing rift between the actors that are supposed to take more responsibility.

Multilateral platforms like the U.N. turned into a global forum where leaders do their bilateral meetings and meet with like-minded politicians. They give their messages to the media where they find opportunities, and they try to raise awareness of the issues that they find significant. World leaders are less interested in joining the debates where they engage in genuine conversations on controversial topics.

They are not ready to change their minds or their country's' policies according to the consultations. There is, however, increasing interest from the people. People are also skeptical about politicians' willingness to deal with sensitive issues like global warming, environmental problems and human rights agenda.

Greta Thunberg was one of the most memorable figures of the U.N. General Assembly meeting.

Despite criticism and questions concerning her authenticity and sincerity, it was good to observe the presence of a young activist raising awareness on the climate issue. In the future, there may be a need for the activism of ordinary people all over the world to raise further attention on problems of global concern. Multilateralism and global cooperation still have potential, and it is the only way for dealing with particular issues, but right now the pressure should come from the bottom up.

Talha Köse is Brussels Coordinator and Society and Media Director at SETA Foundation. He is the chair and an associate professor of the Political Science Department at Ibn Haldun University.
Last Update: Sep 30, 2019 1:11 am
RELATED TOPICS