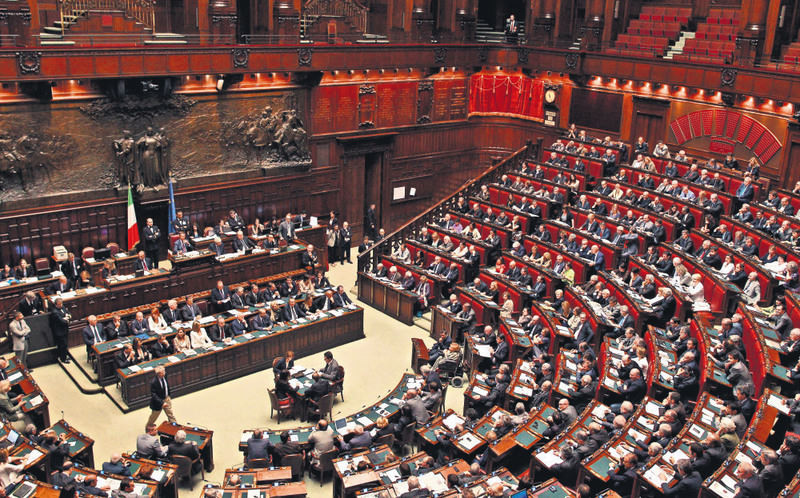 As examples of countries with different electoral systems indicate, the solution to overcome instability in politics does not lie in changing electoral law

Prime Minister Matteo Renzi of Italy has waged almost a full-fledged political war to change his country's electoral system. Almost every European country has an electoral system that is very different from its neighbors. The only common denominator to all these systems is the fact that they all displease the political parties.

France has, since 1958, a uninominal two-round electoral system that delivers large majorities for leading political parties. This is the system that Renzi has wanted to implement in Italy. He needs a large majority of seats to establish a tradition of powerful governments in Italy.

The idea is not wrong, leading political parties should be able to have a majority of seats in parliament to have a minimal amount of political stability. The way to do it can be different from one country to the other. For instance in Greece, the first party having received the highest number of votes in an election receives an extra 50 seats in a parliament of 300. Even that measure was not enough to deliver a majority for the Coalition of the Radical Left (Syriza) during the last elections. The latter had to form a coalition with a small, conservative party to get a vote of confidence.

Elections are almost done in Great Britain. Its electoral system is not very fair as a one-round, uninominal system that largely favors big parties to the detriment of smaller parties. Coalition governments are rare and neither the Tories nor Labour are fond of coalitions. The present government, which is a coalition of Conservatives and Liberal Democrats does not function properly. Liberal Democrats have lost immense ground because of their invisible presence in government.

The Labour Party does not seem capable of winning a majority by itself despite the electoral system. They may have to ask for support from the Scottish National Party (SNP), a perspective that gives cold sweats to all the Labour leadership. Great Britain, the cradle of parliamentarism, is unable to reform its electoral law to increase stability for the government.

In France there is no problem delivering large majorities of seats to the winning political parties, but the system is semi-presidential. Therefore, the role of the prime minister, who is answerable before the parliament, is rather limited. In addition, the uninominal, two-round electoral system creates multi-party polarization. There is a very visible and conflicting divide between the left and the right, which does not allow any governance at the center and creates a constant atmosphere of tension in politics.

Germany has probably the least understandable electoral law in all of Europe, mainly designed by the occupying powers after World War II. The system is extremely federal and was sought to be so in order not to create a strong central government in Germany in the aftermath of the Third Reich. Not only is the federal system vibrant, but it also did not prevent Germans from establishing a very strong central government almost exclusively run by two-party coalitions.

Obviously, the solution to overcome instability in politics does not reside in changing electoral law. Perhaps a shift from a purely parliamentarian system to a semi-presidential system could create long lasting political stability, but having electoral thresholds for being represented in parliament does not really play a preponderant role for delivering or ensuring political stability.
RELATED TOPICS