Turkey, Russia could cooperate on Cyprus 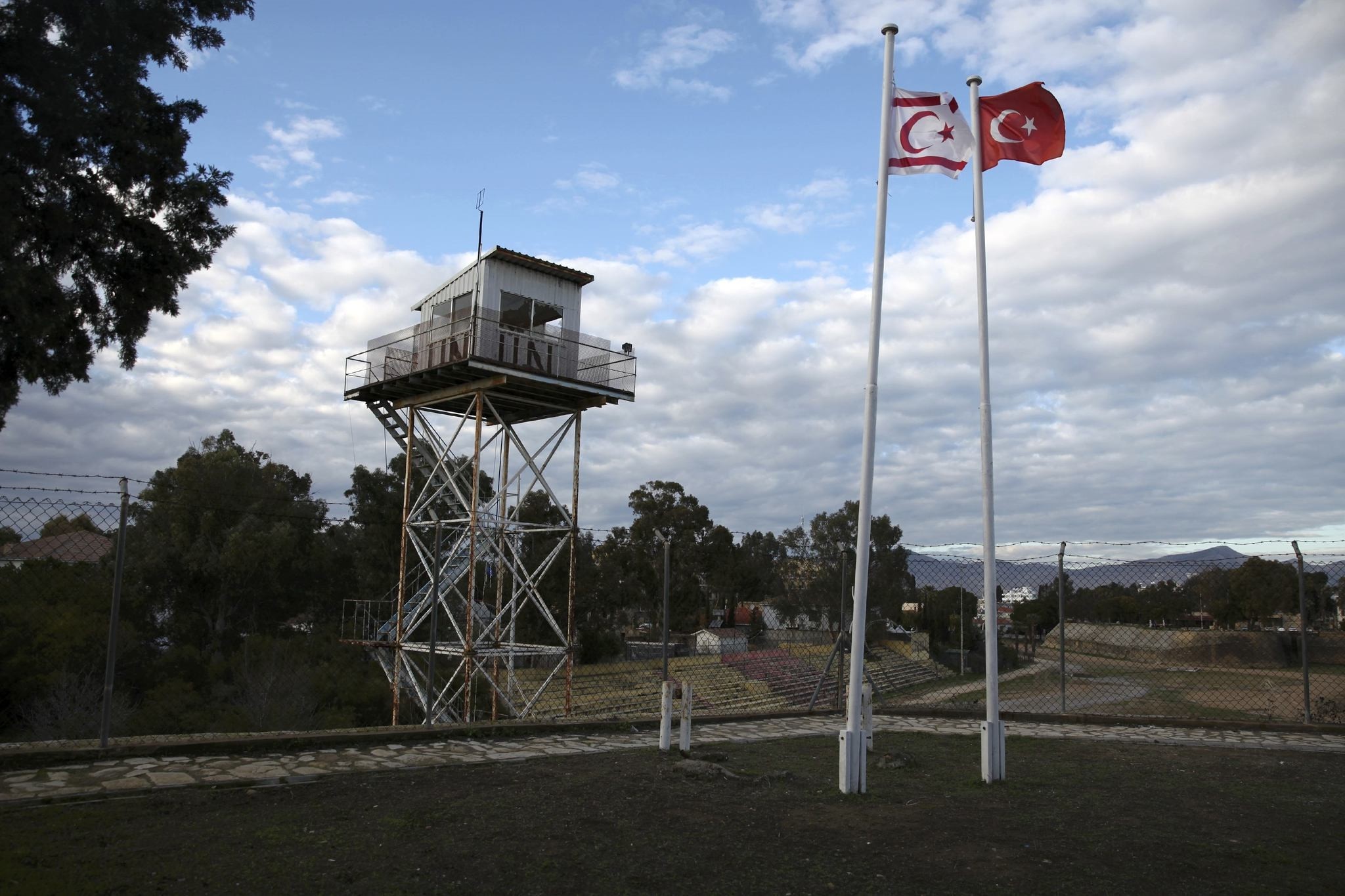 If Greece ends up building a stronger relationship with Russia, Turkey can make a better Cyprus deal with help from the Kremlin

The Cyprus peace talks in Geneva, which brought together Turkish and Greek Cypriots as well as Turkey, Greece and the United Kingdom, ended with no concrete results. The parties are due to meet again on Jan. 18.

In truth, the much-hyped agreement was stillborn as Greek Prime Minister Alexis Tsipras refused to attend the talks, citing the failure to abolish guarantees. Another reason was the disagreement between Turkish and Greek Cypriots on territorial arrangements - among other things.

What exactly do Turkey and the Turkish Cypriots have to do to reach a settlement? First, they expect the joint Cypriot government to provide a fair share of political representation to both communities. More specifically, their expectation is that Turkish and Greek leaders will take turns as heads of state - one and two terms, respectively. In contrast, Greece and the Greek Cypriots agree to a Turkish head of state serving one term compared to four terms by Greek politicians.

How about the European Union? At a time when the organization's future remains unclear, it would be naïve, for lack of a better word, to expect Brussels to step in. The obvious question is who would offer protection to the Turkish Cypriots if the EU disintegrates over the next years.

Even if the EU were to survive, it would be unrealistic to expect Brussels, which granted full membership to a divided island even though the Greek Cypriots rejected the Annan Plan in 2004, to look out for Turkish Cypriot interests. Let us take another step forward and assume that the EU actually wants to protect the Turkish Cypriots: Has the organization actually developed a solution to any political crisis ever? Why should the Turkish Cypriot community trust Brussels when they, like everybody else, know that the EU just isn't a great problem-solver?

With so many things up in the air, Greece and the Greek Cypriots demand the withdrawal of Turkish troops from the island. In other words, their solution is for British troops alone to be stationed on Cyprus. Does anybody actually understand how this plan makes sense? It is even more laughable that the Brits pledged to hand over some of their territory on the island to the state-to-be.There is no doubt that Britain is working for a solution in Cyprus. Their idea of promoting reunification isn't limited to land grants either. Ahead of the Geneva talks, the BBC dispatched one of their correspondents to Cyprus in an effort to lobby for the plan. To make matters worse, the British public broadcaster spread false information about the prime ministers of Turkey, Greece and the U.K. supposedly traveling to Geneva. The BBC's claim was rejected by Prime Minister Binali Yıldırım, who said he would not go to Switzerland because it was not necessary.

We should all be able to agree that a 50-year-old conflict cannot be resolved by spreading false information and creating a fait accompli. So what should be done? It is obvious that we cannot reach an agreement at a time when the region is undergoing major changes, the balance of power is rapidly shifting, the Obama administration and the EU leadership do not strike anyone as reliable partners and Greece continues to suffer from economic hardship, which is why it's best to wait.

Here is what we should wait for: We need to wait until the region re-stabilizes. Working more closely with Turkey, Russia is becoming a more prominent player in Eastern Europe. For the Turks, it's best to see how the power struggle between Brussels and Moscow plays out before taking any action. Considering that the EU's shortsightedness had pushed Bulgaria toward Russia, it's possible that Greece could be next. There are indeed strong signs that Russian influence over Athens is growing.

If Greece ends up building a stronger relationship with Russia, Turkey can make a better Cyprus deal with help from the Kremlin. Why shouldn't Turkey and Russia, whose leaders have been playing a positive role in Syria, work together for lasting peace in Cyprus? For 40 years, we tried and failed to address the Cyprus issue with the West. At the very least, Russia deserves a shot.
Last Update: Jan 16, 2017 2:08 am
RELATED TOPICS