Terrorism as a tool of diplomacy and war 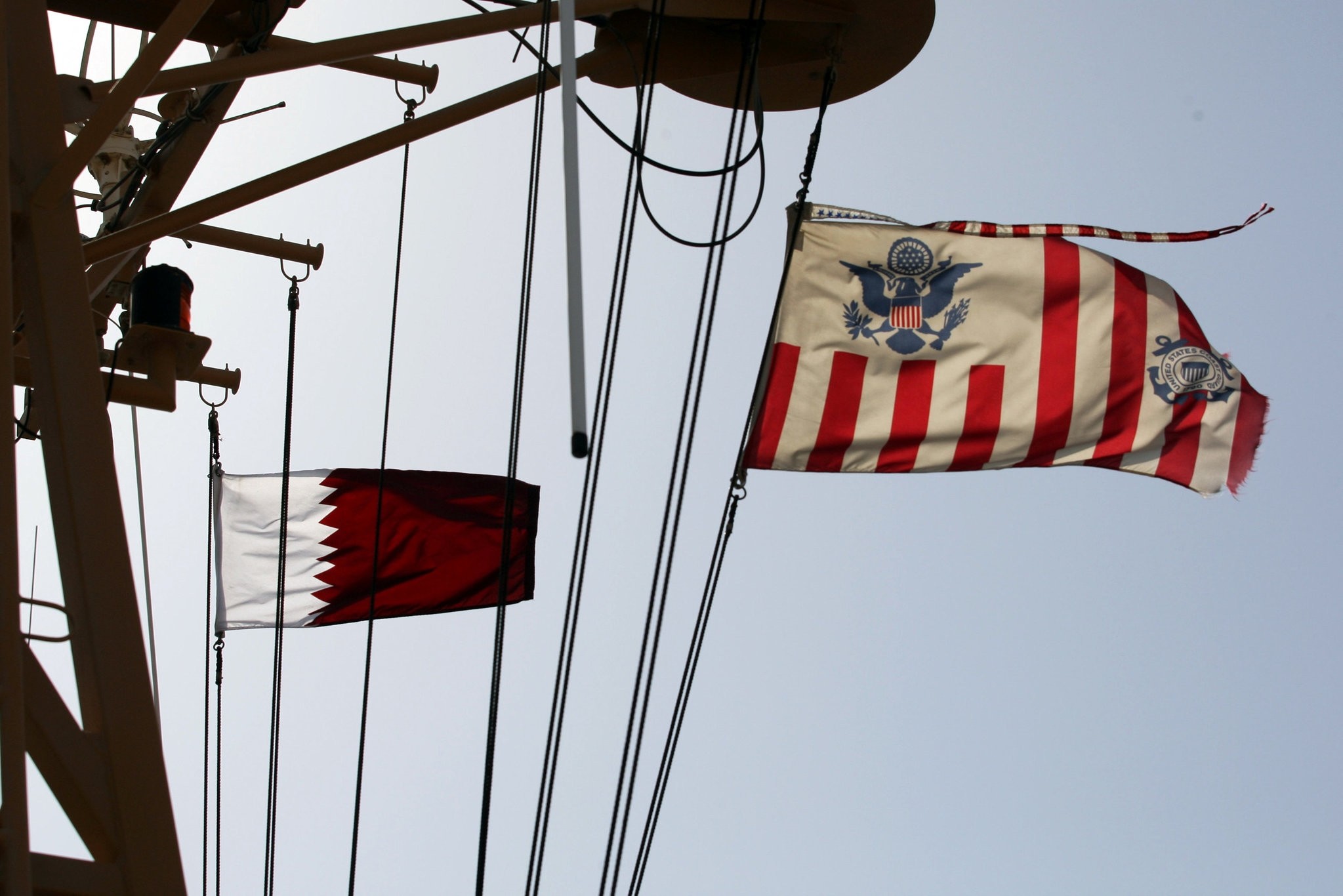 The Qatar crisis which captured the world's attention for the past couple of weeks has taken an interesting turn.

Let's take a moment to recall how the crisis started. Claiming that Qatar was supporting certain terrorist groups, a number of Gulf nations had imposed diplomatic and economic sanctions on Doha. One of their conditions for reversing their decision was for the Qataris to cut their ties with the said organizations.

Although lip service was paid to Daesh as one of the groups that Qatar was supposedly funding, Doha's relationship with the Muslim Brotherhood and Hamas was the real deal all along. U.S. President Donald Trump seemed to agree with the Gulf states as well. On June 9, he called on Doha to stop funding terrorism "at a very high level."

Needless to say, terror financing is a very strong claim to make about another country. If you happen to have a coherent foreign policy and you'd really like to fight terrorism, it would make sense to distance yourself from whichever governments you believe to support terrorism. Ideally, your country would minimize economic ties and military cooperation with the said country because you'd know that their connection with you would empower the terrorists. In fact, most people in the world know perfectly well what kinds of sanctions the Americans impose on countries that they seriously believe to be supporting terrorism.

As such, the most important question right now is whether President Trump, notwithstanding his strongly-worded statements, took any action against Qatar similar to the measures taken by his predecessors against alleged supporters of terrorism. The answer is no.

With the Qatar crisis underway, two news articles about Washington's relations with the tiny Gulf nation hit the wires. First, Qatar and the United States had signed an agreement, under which Doha would purchase $12 billion worth of F-15s. Moreover, two U.S. warships had been dispatched to Doha for a joint military exercise with the Qatari military. Isn't it just a little bit odd that the U.S. would strengthen its military and economic cooperation with Qatar, which it accused of supporting terrorism?

Had the Qataris actually been supporting terrorism, Washington's decision indeed would be very odd. Obviously, though, Doha doesn't support terrorist organizations. As a matter of fact, there is no evidence to support the claim that the Muslim Brotherhood, with which Qatar has a relationship, could qualify as a terrorist group in the first place, as both the U.S. and the Gulf nations know. So where did the charge of terror financing come from?

In recent years, the international arena has become a more dangerous place for two reasons. Certain countries actually cooperate with terrorist organizations and enlist their services to become more influential or strong-arm their rivals into making certain decisions. Other nations resort to charges of terror financing to force their rivals into a corner and strengthen their own hands in negotiations.

To be clear, the first case (i.e. using terrorists on the ground as a diplomatic tool) isn't all too different from the latter. In both situations, it's the terrorists who are empowered on the ground and gain access to new resources to do evil.

Provided that Mr. Trump has been cooperating with the People's Protection Units (YPG), a terrorist organization, in Northern Syria while accusing Qatar of supporting terrorism, it would appear that Washington is falling into two traps at the very same time.