Minorities under attack in Europe 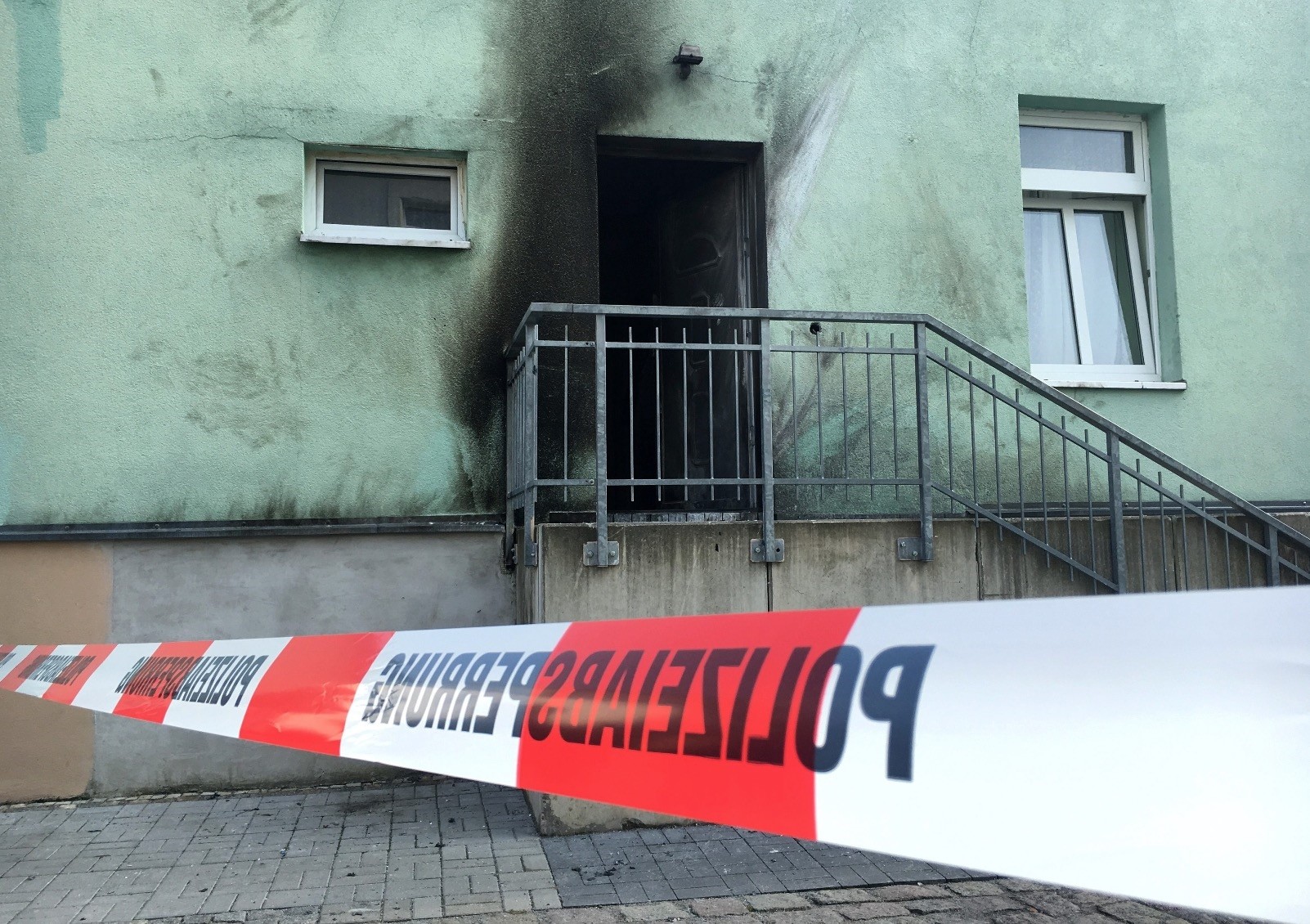 A Turkish-run mosque was damaged in an explosion in Dresden, Germany in September 2016. This is one of the many attacks in the country that has been carried out amid rising Islamophobia accross the Europe.
by Yahya Bostan
Mar 26, 2018 12:00 am

Xenophobic and racist attacks are escalating not only in European countries like Germany or Austria, which have been known for such violence for years, but fear has been spreading across the whole continent among minorities

Iremember Turkey in the 1990s. At the time, European governments frequently issued statements to voice their concerns about minority rights in the country and repeatedly urged Turkish authorities to respect them. The same issue was often at the top of the agenda at meetings between Turkish leaders and their European and U.S. counterparts.

To be clear, that criticism was not unwarranted. It is impossible to argue that Turkey did not implement certain misguided policies regarding minority groups in the past. The introduction of the Wealth Tax during World War II and the Istanbul riots of Sept. 6-7, 1955 were among several incidents and practices that represented dark pages in Turkey's history.

The dispute over the properties of minorities continued for decades. Up until the late 1990s, Ankara found it difficult to develop a close relationship with those communities. Turkey finally reversed that policy in the 2000s, when the government implemented democratic reforms and took important steps toward recognizing minority rights. The authorities improved their relations with minorities and took into consideration their demands and expectations. Under a subsequent legal arrangement, Turkey returned the properties of minority foundations, which had been unlawfully seized in the past. At the same time, the government oversaw the restoration of historic churches such as the Cathedral of the Holy Cross on Akdamar Island. Today, there are no disputes between the Turkish government and the country's minorities. Our country passed that test by overcoming past challenges.

Nowadays, it is in Europe where minority rights appear to be under threat. Let me explain: In addition to writing this column for Daily Sabah, I serve as a senior executive at TRT News, one of Turkey's most popular news channels. Every morning, the network's editors hold a meeting to set the agenda for the day. Unfortunately, there are almost always new stories about assaults on minority rights in Europe. This isn't just because the foreign news desk is particularly interested in those stories, but due to the rise of right-wing extremism, racism and xenophobia in Europe, which is simply impossible to ignore.

Here are some disturbing facts and incidents about this dangerous trend in Europe:

· According to Germany's Interior Ministry, the number of hate crimes jumped from 3,770 in 2010 to 10,751 six years later. More specifically, there was a disproportionate increase in religiously-motivated and xenophobic attacks.

· In Ulm, a major city in the German state of Baden-Württemberg, a mosque was attacked with Molotov cocktails.

· According to media reports, Norway's recently-appointed Minister of Justice and Immigration Per Sandberg was found guilty of punching an asylum seeker in 1997.

· According to Zekeriya Altuğ, the external relations director of the Turkish-Islamic Union for Religious Affairs (DİTİB), a total of 27 mosques came under attack in Germany since Jan. 1. He added that mosques in the country were attacked 100 times last year.

· In the Netherlands, unknown assailants threw a pig's head into the yard of a local mosque.

· The High Court of Arnhem-Leeuwarden in the Netherlands reduced the sentences of suspects, who were found guilty of attacking a Moroccan mosque with Molotov cocktails two years ago.

· In Sweden, unknown assailants painted a swastika on the door of the Stockholm mosque (again).

· In Grenoble, France, one person was killed in an arson attack against a Turkish market.

· In Vienna, Austria, an unknown assailant stabbed three people in a predominantly Jewish part of the city.

There is no need to further expand the list. Everything is perfectly clear. Hostility and violence toward minorities are on the rise across Europe. Until now, xenophobia has been largely limited to religious buildings and community centers. But what happens next? Why are European leaders still ignoring this blind hatred? Will Europeans engage in mass murder and build concentration centers for minorities again? Let us pray that this dangerous trend is stopped before things get out of hand.