Where is the Saudi journalist? 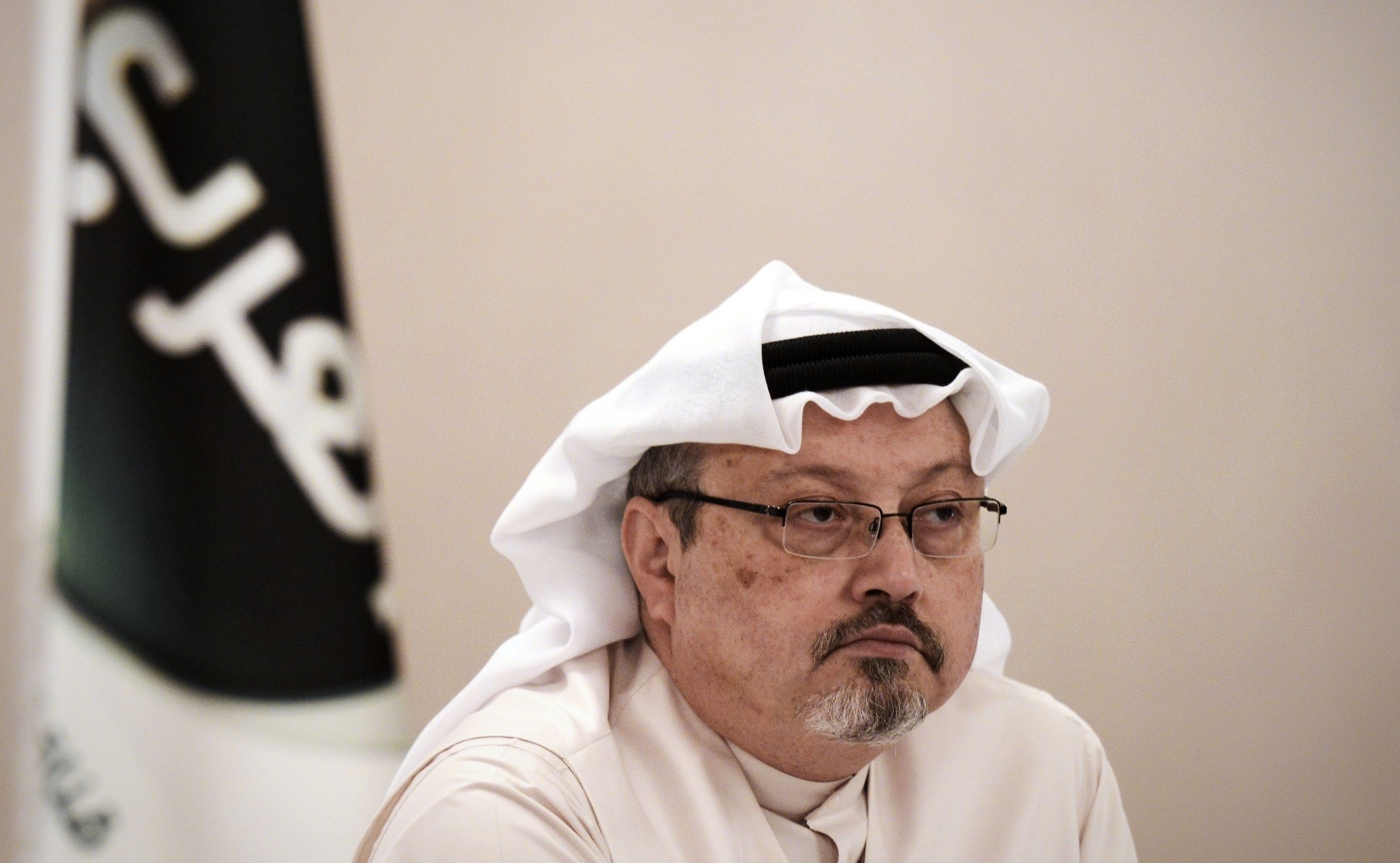 Prominent Saudi journalist and critic Jamal Khashoggi looks on during a press conference in the Bahraini capital Manama, December 2014. According to Turkish police and anonymous officials, Khashoggi was killed inside the Saudi Embassy in Istanbul aft
by Yahya Bostan Oct 08, 2018 12:00 am

If Saudi Arabia had a journalist and dissident murdered at a diplomatic mission in a foreign country, it deserves to be designated as a rogue state more than any other nation in the world

Students of the Middle East are deeply familiar with Jamal Khashoggi, the Saudi dissident and journalist who had been working with The Washington Post. Jamal was a survivor of a wave of arrests that took place against the backdrop of the political changes in Riyadh. He was detained for a while, and fled his native country to start a new life in the United States after his eventual release. It was no secret that Riyadh was frustrated with Khashoggi's criticism against Saudi Arabia's rulers. All of those developments led to a curious incident with potentially serious diplomatic repercussions for Riyadh – the stuff of spy thrillers.

What we know is as follows: On Oct. 2, Khashoggi went to the Saudi consulate in Istanbul to obtain official papers for his pending marriage in Turkey. He was accompanied by his fiancee, Hatice, to whom Khashoggi handed his cell phone before entering the compound. He told her to make several calls if he did not come back soon. Jamal was clearly worried that he wouldn't leave the Saudi consulate. As a matter of fact, he had shared his concerns with Turan Kışlakçı, the president of the Turkish-Arab Media Association, and reportedly asked him whether it would be a problem for him to meet with Saudi officials.

Indeed, Khashoggi never came back. Concerned about his well-being, fellow journalists and his fiancee were waiting outside the consulate. Shortly afterward, the Turkish Foreign Ministry summoned the Saudi ambassador to request information. The Saudis claimed that Khashoggi had left the building, but were unwilling to share video footage of his departure. In the end, the Turkish police launched a formal investigation into the disappearance of Jamal Khashoggi.

With the investigation underway, Saudi Arabia made a statement. Crown prince Mohammad bin Salman told reporters that Turkish officials were welcome to search the premises – which Turkish security officials found quite odd. The Saudis did not provide evidence of Khashoggi leaving the consulate, but were eager to open their doors to the Turkish police.

As the investigation deepened, the police unearthed new details – some of which have been shared with the public already. According to officials, Khashoggi had entered the Saudi consulate on Oct. 2 and never came out. Around the same time, 12 Saudi officials, who came to Istanbul aboard two private jets, were at the consulate. The Turkish National Police announced that the individuals in question went back to Saudi Arabia.

Those statements suggest that Jamal Khashoggi was spirited away to Riyadh by those individuals. Nobody seemed to think that a renowned journalist could have been murdered at a diplomatic mission on foreign soil. Before long, Reuters broke the story, citing two Turkish officials familiar with the investigation, that Turkey believed Khashoggi had been killed at the Saudi consulate in Istanbul.

My sources confirmed those details. As a matter of fact, one source added that the Turkish police didn't just believe Khashoggi died at the consulate, she said that Turkey had proof of the crime and the investigation was going to go deeper. She said Turkish officials have extensive knowledge of what happened. The details of the incident could potentially shake the international community.

What does the Khashoggi affair really mean? If the Turks are right, we are faced with a very serious situation. If Saudi Arabia had a journalist and dissident murdered at a diplomatic mission in a foreign country, it deserves to be designated a rogue state more than any other nation in the world. If Jamal Khashoggi has indeed been killed at the Saudi consulate in Istanbul, there will be legal, political and diplomatic consequences.