How will Jared Kushner rescue MBS? 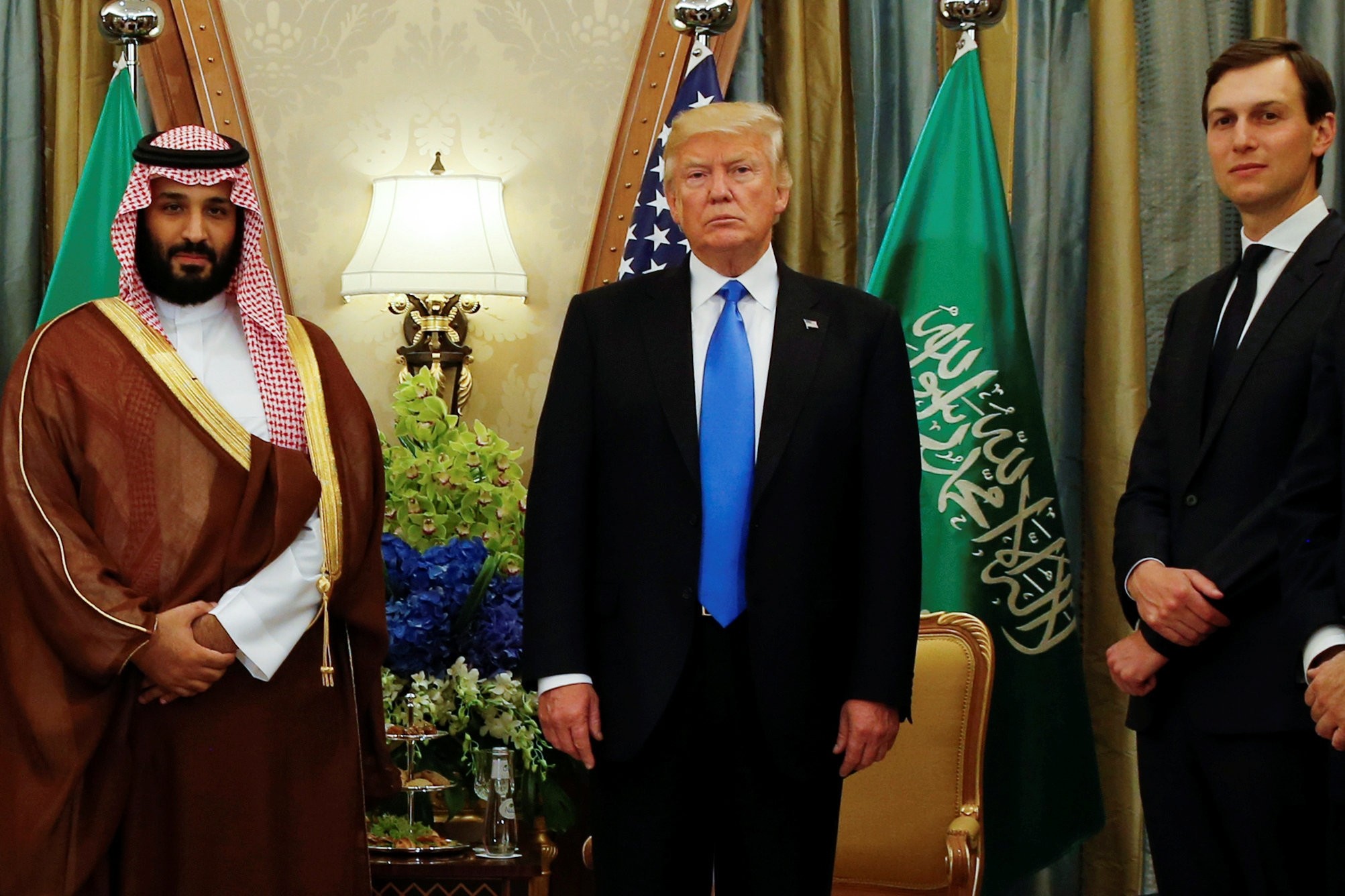 The Trump administration is working hard to block punitive measures against the Saudi crown prince, a close associate of Trump's son-in-law, Jared Kushner, who is believed to have been involved in a large number of covert operations in the Middle East

Almost two months have passed since the murder of Saudi journalist and dissident Jamal Khashoggi inside Saudi Arabia's Consulate in Istanbul. Here's a recap of how the crisis played out: Since the beginning, Turkey claimed that Khashoggi was killed and demanded that the perpetrators be brought to justice. After weeks of slow drips of information, the Turks accomplished those goals. Yet Ankara wants not just the murderers, but also whoever ordered the hit be identified to the international community.

Saudi Arabia, in turn, was forced to admit that Khashoggi became the victim of a premeditated and brutal murder. But the Saudis reject the claim that the death squad received their orders from Crown Prince Mohammed bin Salman (MBS).

Finally, the Trump administration desperately wants that "problem" to go away. Ironically, CIA director Gina Haspel's visit to the Turkish capital Ankara represented a turning point regarding MBS's alleged involvement in the Khashoggi murder. After deliberations with the Turkish intelligence, the CIA prepared a report concluding that the Saudi crown prince did order the hit. According to sources familiar with the intelligence community, the CIA reached two conclusions: First, the murder was premeditated. The use of a body double, who was taken to Turkey to perform that specific task, supported that claim. Secondly, Crown Prince Mohammed bin Salman knew about the murder, provided that some of his closest allies were among the killers.

Where do we go from here? Will the Saudi crown prince face charges for orchestrating the murder of journalist Jamal Khashoggi? Or will the murder investigation be limited to the 18 suspects already behind bars in Saudi Arabia? Judging by King Salman's commitment to saving his son and Prince Turki Al-Faisal's most recent criticism against the CIA report, it looks clear that the Saudi administration will stick with MBS.

Meanwhile, certain Western governments, including Germany and France, have moved to sanction the murder suspects, who are already under arrest, in an attempt to express their frustration with Jamal Khashoggi's slaying. It goes without saying that sanctioning hit men, some of whom will be swiftly executed, doesn't really mean anything.

The situation in the United States is complicated to say the least. U.S. President Donald Trump is committed to ignoring the CIA's conclusions and protecting the Saudi crown prince at all costs. His response to the Khashoggi murder, critics say, gave the impression to the world that Washington's loyalty can be bought for a price. Nonetheless, even the White House admits that some aspects of the murder are too obvious to cover up: President Trump told reporters recently that the Congress was free to take action. Relevant U.S. officials are expected to brief the Hill about the involvement of MBS. The CIA report clearly implicates the Saudi crown prince and Congress could sanction him if it takes into considerations the CIA's conclusions.

Still, the Trump administration continues to work hard to block punitive measures against the Saudi crown prince, who has been working closely with Trump's son-in-law, Jared Kushner. Many believe that Kushner, along with MBS and the UAE's Crown Prince Mohammed bin Zayed, has carried out a large number of covert operations in the Middle East.

Others claim that the three men have drawn up new regional plans against the backdrop of the Khashoggi debate – more specifically, that the two crown princes agreed to finance new operations. According to reliable sources, the UAE has provided assistance to Syrian regime forces based in Deir ez-Zor. Shortly afterwards, the foreign minister of Bahrain, a close Saudi ally, paid a surprise visit to Damascus. It would appear that the United States is attempting to establish contact with Bashar Assad through Saudi and Emirati proxies in order to disrupt the emerging balance of power in Syria – which was born in Sochi, Russia. Some might view that claim as a conspiracy theory. Let us watch closely and see how the situation unfolds.