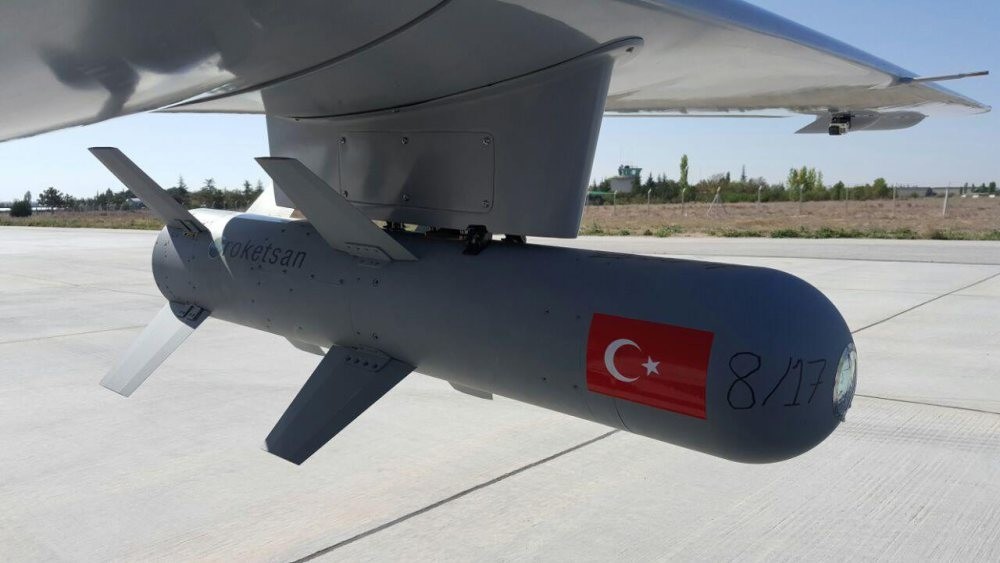 Bolstered by the decreasing dependence on foreign sources and an increase in domestic production, Turkey's imports for the defense and aerospace industries have been declining. The Defense and Aerospace Manufacturers Foundation (SASAD) evaluated the performance of the sector last year, and according to data released by SASAD, the swift development of Turkey in the defense and aerospace industries has been reflected in the economy based on data from 176 manufacturer firms representing 90 percent of Turkey's advanced technology sector. The Turkish Armed Forces (TSK) and public institutions satisfied their demand for maritime, land, and air platforms as well as aerospace, electronic and smart systems through domestically produced goods.

This trend has been accompanied by the start of the domestic manufacturing of new products, either through technology transfer or advances, and has contributed significantly to the reduction in imports.

While Turkey imported goods worth $1.4 billion in 2012, imports were $1.33 billion and $1.35 billion in 2013 and 2014, respectively. However, last year, there was a remarkable fall as imports totaled just $1.07 billion. In terms of quantity, imports decreased 21 percent last year in comparison with the preceding year.

An examination of import details revealed that Europe ranked first in terms of selling defense and aerospace industry products to Turkey, with $511 million in sales, followed by the U.S., with $410 million.

While the imports of land platforms were valued the highest last year, at $422 million, they were followed by military platforms, civil aviation products and maritime platforms, at $255 million, $236 million and $129 million, respectively.
RELATED TOPICS