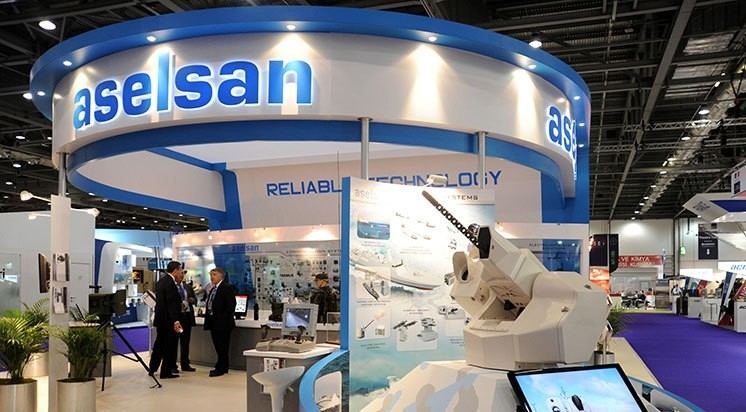 Aselsan's target designators can operate at all Band I and Band II PRF codes of NATO STANAG 3733, and is compatible with all NATO laser guided munitions with semi-active laser seekers, such as Paveway, Hellfire and Copperhead.

The designators can also measure the range of the target, automatically calculate target location, and capture digital photographs.

The laser designators provide targeting for laser-guided bombs, missiles, or precision artillery munitions with a laser light source which is used to designate a target.